Canada continues to break immigration records to compensate for the lack of new arrivals in the pandemic's first year and satisfy labour shortages as the country's population ages. 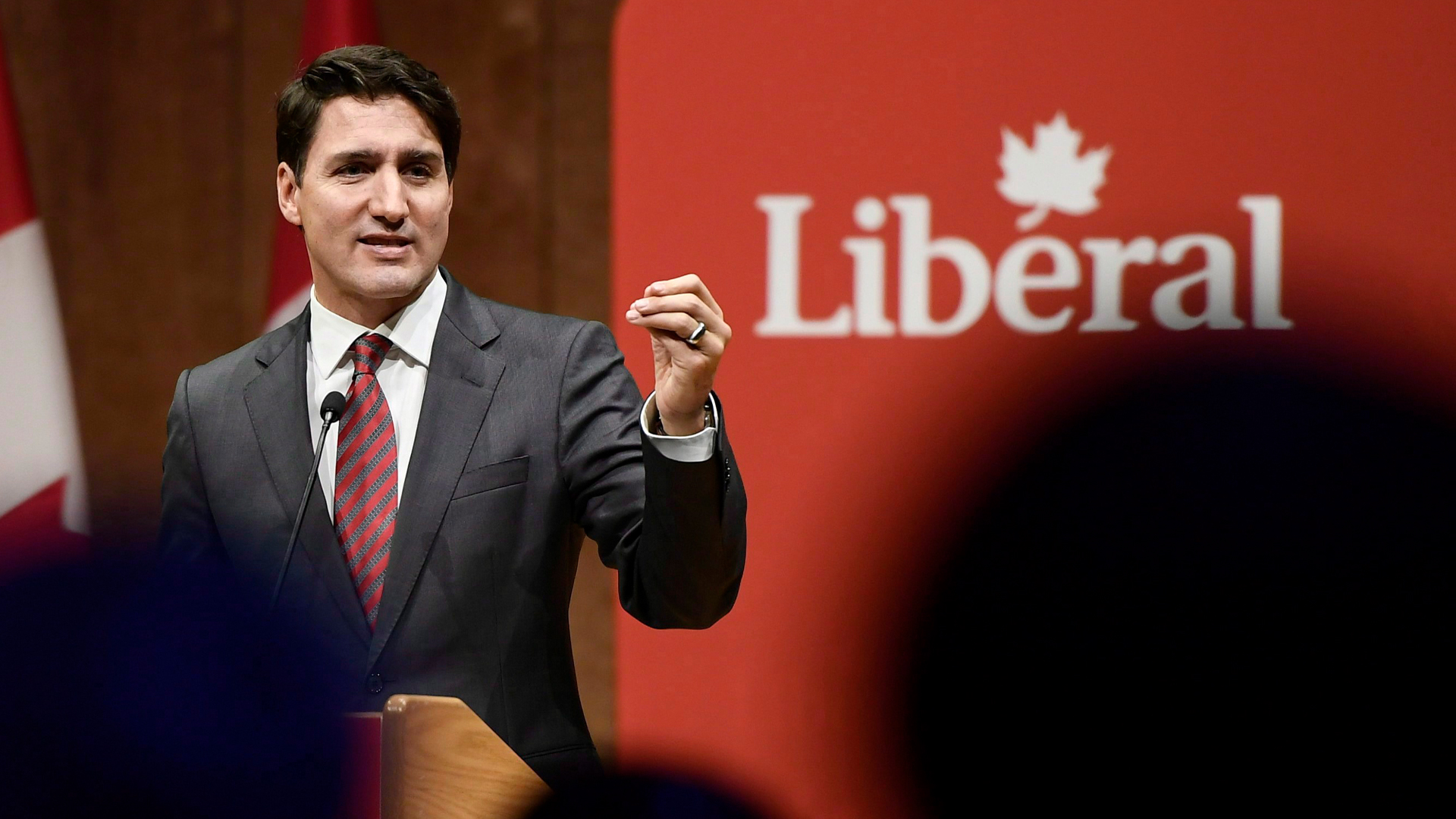 The COVID-19 pandemic made Canada fall short of its 341,000 immigration target, as they approved only 184,000 permanent residents in 2020. But the Trudeau Liberals rebounded the following year, exceeding their quota by bringing in 405,000 new permanent residents, which surpassed the previous high of 400,810 immigrants in 1913.

According to Immigration, Refugees and Citizenship Canada (IRCC), the country added just over 437,000 new permanent residents in 2022, accounting for three-quarters of the country's population growth.

"It is a testament to the strength and resilience of our country and its people. Newcomers play an essential role in filling labour shortages, bringing new perspectives and talents to our communities, and enriching our society," said Canada's Immigration Minister Sean Fraser.

The Trudeau Liberals want to welcome upwards of 500,000 immigrants annually by 2025, per their immigration plan. It calls for the admission of 1.45 million more new permanent residents over the next three years, equivalent to 3.8% of the country's population.

While most permanent residency spots are for "economic-class immigrants" — those who can invest in specific desirable skills or open businesses — the feds permitted roughly 30,000 Canadian citizens and eligible permanent residents to bring parents and grandparents to Canada.

The Trudeau Liberals commented that immigration is "crucial for the economy" and accounts for as much as 90% of labour force growth in Canada. But the record-breaking immigration levels leave their path to prosperity uncertain, with 6.9% inflation and pricey accommodation.

Hasan added that paying for the basics has risen significantly compared to a few years ago. "We used to give the family, for living expenses, $1,500 for a month, for a family of three or four," he said. "Now, the $1,500 is not good enough. So we need more resources to keep up with the situation. The rent and the living expenses."

Although the feds claim that higher immigration quotas would increase real estate activity in residential areas, especially in Ontario, British Columbia, Quebec and Alberta, one economist said rising borrowing costs would not immediately create a new pool of homebuyers.

The average home price from November 2022 is higher than July 2022 ($629,971), and inflation continues to pressure policymakers to increase interest rates despite inflation cooling off in recent months.

Over the past year, factors spooking Canadian home buyers have rapidly risen Canadian mortgage rates, brought about by Bank of Canada rate hikes and soaring prime rates that jumped from 2.45% at the start of 2022 to 6.45% as of December 2022.

Porter analyzed the correlation between population growth and home prices in 18 developed countries. Though the typical house across the country is down 10% in value from February 2022, he found Canada had the second-highest housing inflation over the past decade.

According to the most recent data from the IRCC, covering January 2022 through October, just over a quarter of new permanent residents intend to reside in the Toronto region — among the most expensive real estate markets nationwide.

IRCC data also uncovered that people from south-eastern Asia accounted for the largest share of immigrants to Canada. During the first ten months of 2022, nearly 110,000 new permanent residents were from India, 30,000 were from China, and 20,000 were from the Philippines.