Russia’s export of crude and petroleum products to European Union member states are the second-largest bilateral flow of oil between any two trading partners globally. 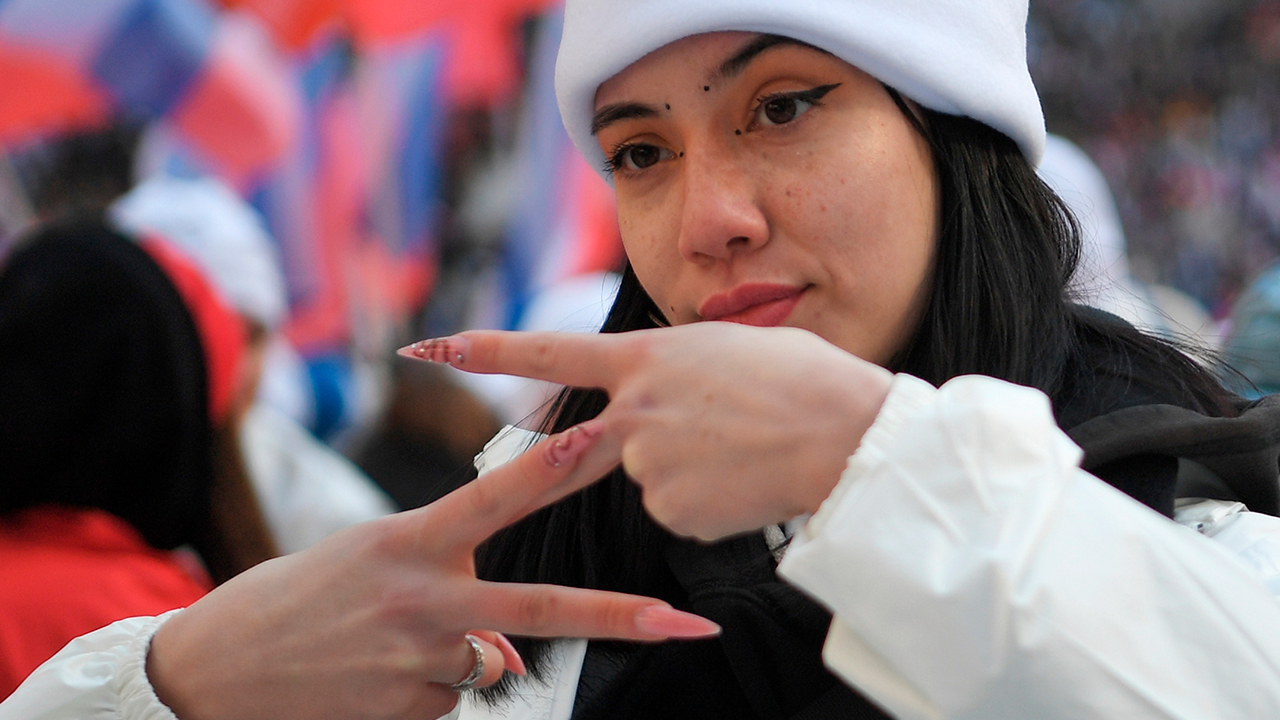 Leaders of the European Union have walked back plans to impose an immediate embargo on Russian crude and petroleum product imports as the proposal has proven impractical.

Speaking to German lawmakers last week, Chancellor Olaf Scholz said that imposing an immediate embargo on Russian fuel imports “from one day to the next would mean plunging our country and the whole of Europe into a recession,” Reuters reported.

Russia’s export of crude and petroleum products to European Union member states are the second-largest bilateral flow of oil between any two trading partners globally. The trade is only behind the United States and Canada.

Member states of the European Union are highly dependent on Russian energy imports, with Germany importing 82 million tonnes of crude oil, of which Russia supplies 34.1%.

“So even speculation about a possible ban drove oil prices sharply higher this week, as traders weighed the practical difficulties, before prices retreated as it became clear EU policymakers were backing away from the idea,” Reuters reported.

As detailed by Clean Energy Wire:

More than two-thirds of the EU’s energy imports in 2020 were petroleum products, followed by gas (about a quarter) and coal (less than 5%). Russia was the main extra-EU supplier in all three categories (25.5% petroleum, 43.9% gas and 54% solid fossil fuels), followed by Norway for natural gas and the U.S. for crude oil.

According to further data from BP and Eurostat, no other trading partner came close to Russia’s share of imports, which makes the viability of an immediate embargo catastrophic for the economy of the European Union.

“Some embargo advocates have suggested the EU could ban Russian petroleum imports, then encourage the redirection of international flows to minimize the net loss of supplies from causing a spike in prices,” Reuters reported. “In this scenario, sanctioned Russian crude would be left to buyers in China and India, freeing up crude from the Middle East to be delivered to refineries in Europe.”

However, the suggestion to replace Russian oil with a dependence on Middle Eastern oil has been met with a red light, as oil producers in the Middle East have already rejected direct requests from the United States to increase their oil production.

As detailed by Reuters, even if such plans were to go ahead, supply routes to these countries would become much longer and increase transport costs significantly due to the demand for oil tankers.

More importantly, crude oils are only semi-fungible. Most refineries are optimized to work with specific qualities of oil. Swapping Russian and Middle East crudes would reduce efficiency, raising costs and prices.

Redirecting flows would disrupt long-standing customer and contractual relationships. Middle East marketers have invested time and effort building long-term relationships with refiners in China, India and the rest of Asia.

With little spare capacity, EU policymakers have concluded the price risks from embargoing Russian petroleum exports are too high, and have backed away from the idea for now.