Two men in Calgary who are accused of joining and assisting the Islamic State have had their bail extended for the second time, after their lawyers requested a court adjournment.

Jamal and Hussein Borhot, who are related but not siblings, have been charged with leaving Canada in 2013 to join the terrorist group, and participating in training exercises and kidnappings in Syria. According to the Calgary Herald, which did not attend court today (only Rebel News bothered to show up) the two accused terrorists are subject to “strict bail conditions,” meaning they have to wear an ankle bracelet. Otherwise, they remain at large, and are able to move around freely so long as they check in with the RCMP at least once a week.

This bail extension for two accused Islamist terrorists comes days after a Christian pastor was released from maximum security prison after being denied bail for being too risky to the community. Pastor James Coates was behind bars for 35 days, alongside rapists and murderers. The Borhots are not only enjoying their freedom, they are enjoying the judicial shield of a publication ban, which prevents Rebel News and other media outlets from sharing details of the court proceedings.

Rebel News reached out to Jamal Borhot's lawyer to inquire about the publication ban, but the lawyer of record has declined to comment thus far.

We will update this story if we receive a response. 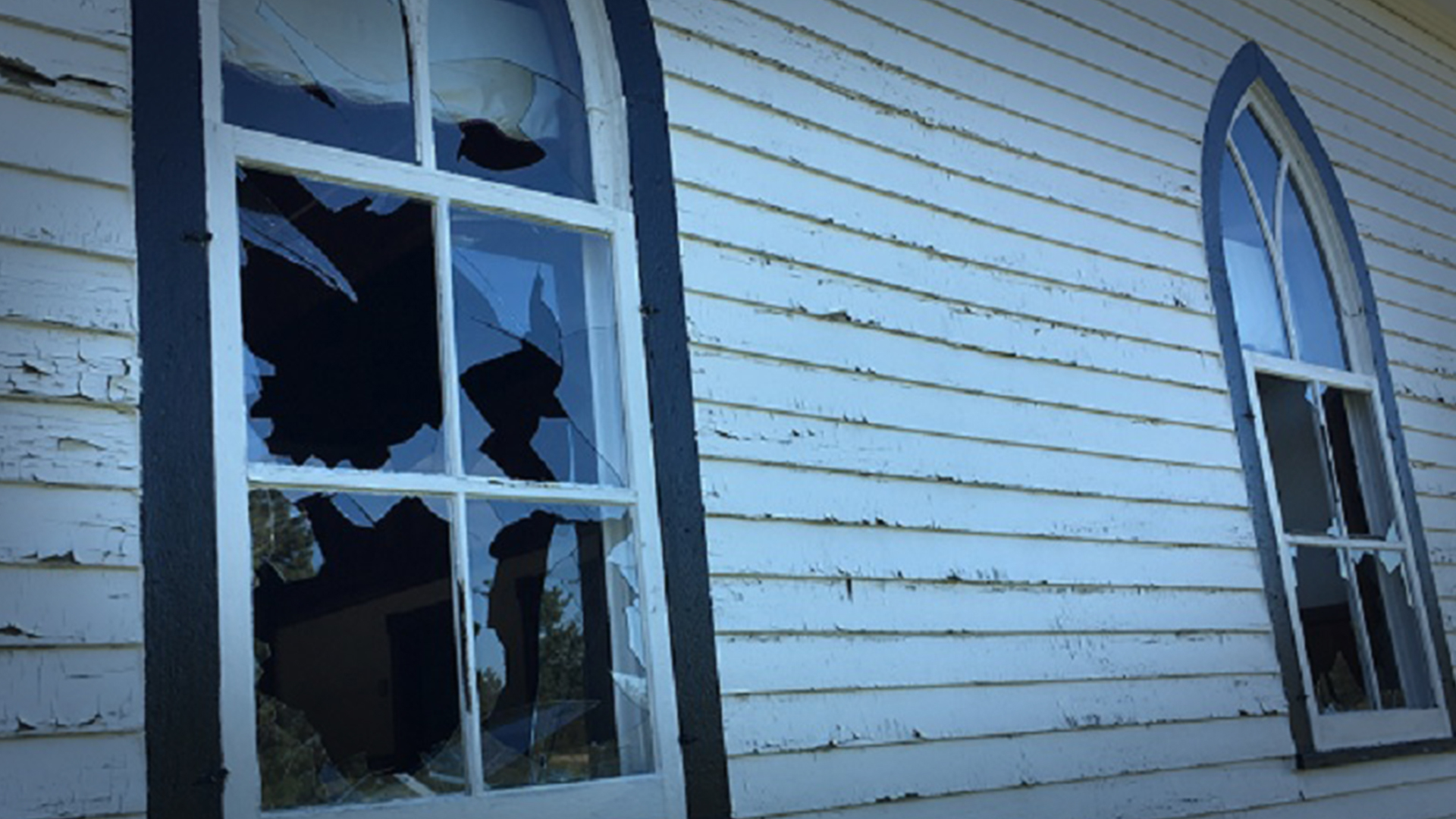 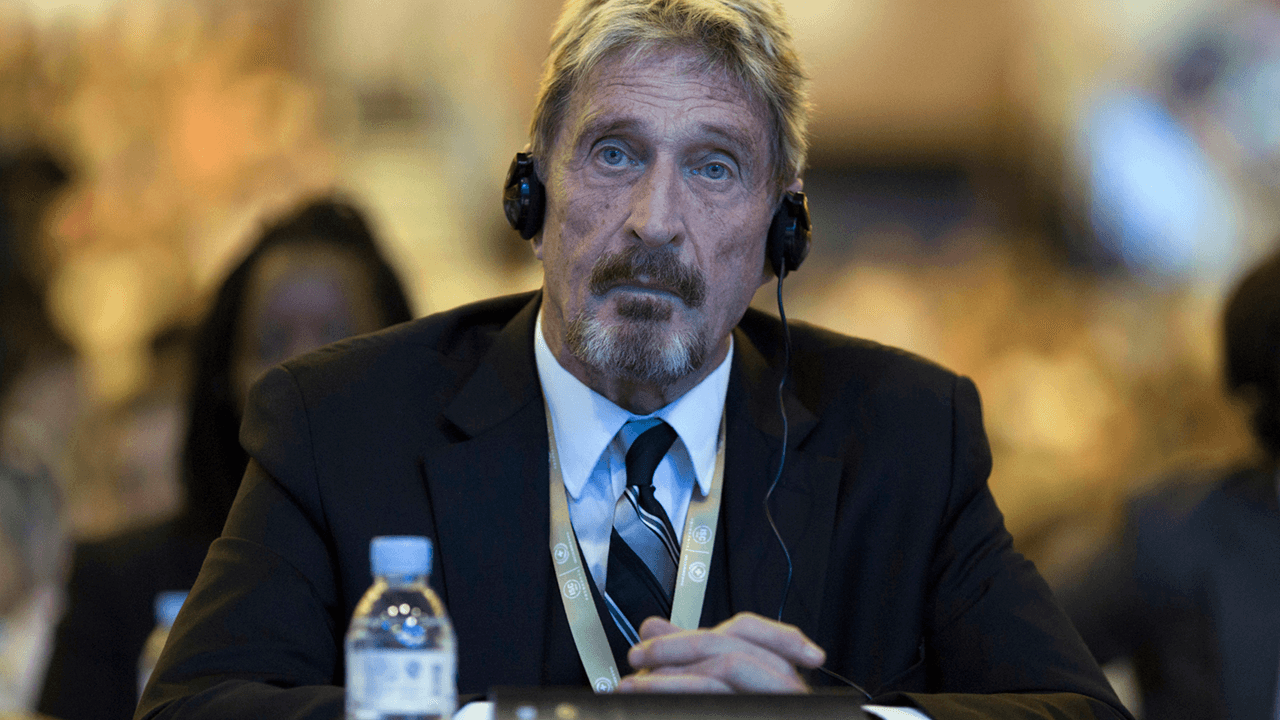 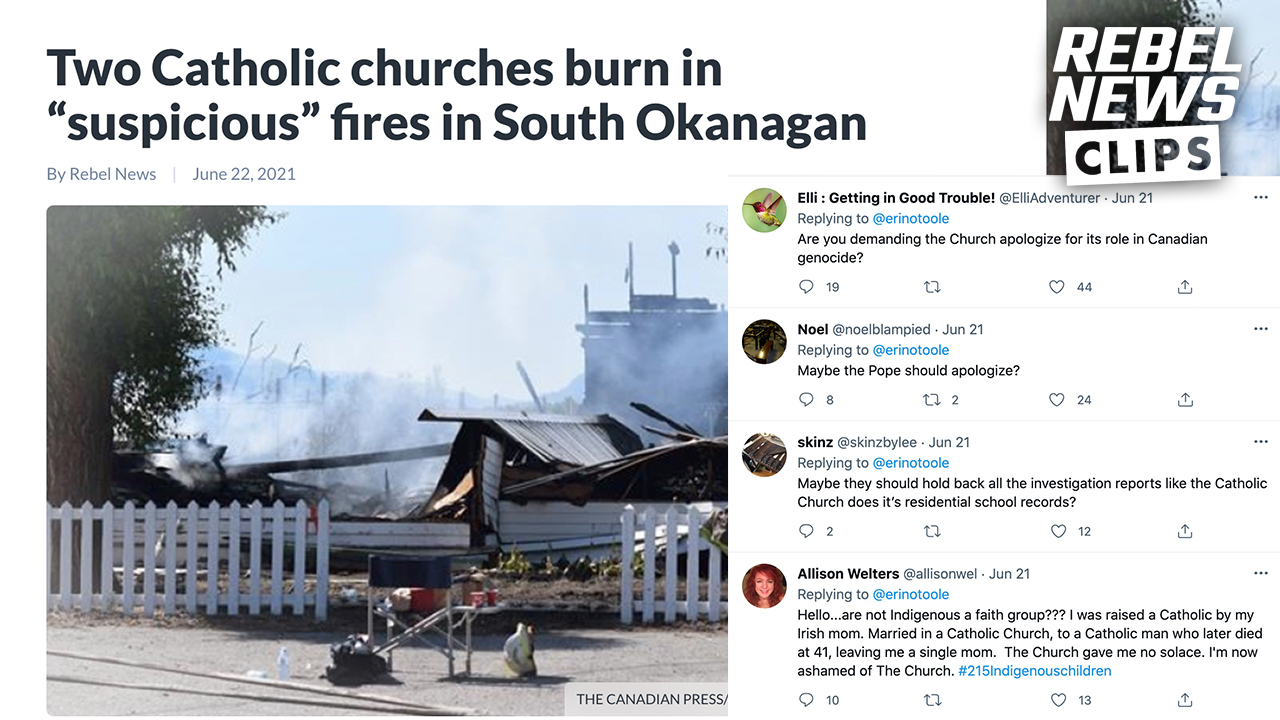