"We all need to realize that this boulder will not stop rolling unless we become the wall that stops it." 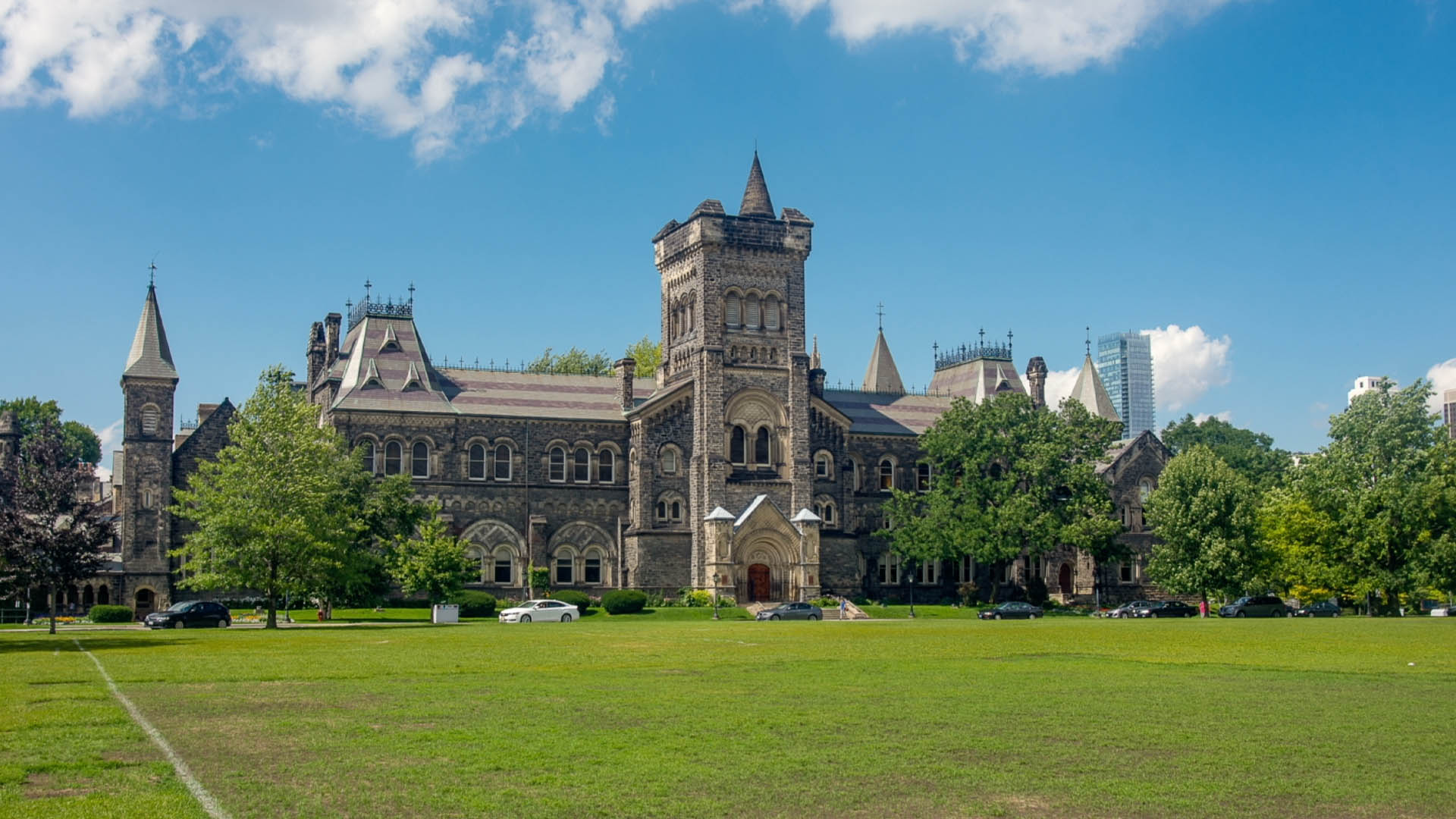 A group of over 20 students at the University of Toronto have organized to take a stand against COVID-19 vaccine mandates being implemented across Ontario's postsecondary institutions. The group, joined by an additional 80+ university students from across Ontario, has engaged in an open letter campaign directed at the University of Toronto and is planning to take legal action against each of Ontario's universities.

Most members of the student group have chosen to remain anonymous, but the group's organizer and spokesperson, Benjamin Gabbay — a second-year master's student at U of T — gave exclusive comment to Rebel News regarding the fight that he and his fellow students are undertaking against Ontario's universities:

"Back in April of this year, I decided to contact a handful of old acquaintances and a couple of U of T colleagues who I believed might be sympathetic to my concerns about the government response to COVID, and we formed a Facebook chat group... Since then, we’ve made contact with several university faculty as well — both from U of T and other institutions province-wide — and have continued to grow exponentially. Though we come from a range of political persuasions, our core concerns are the same: that the medical authoritarianism arising from the COVID crisis is irrational and dangerous and requires organized resistance."

The group, operating by the name "Students for COVID Ethics," is taking a two-pronged approach in its fight against the university vaccine mandates. It is attempting to both pressure the university with an open letter campaign and take legal action against not just the University of Toronto, but each of Ontario's universities that are implementing these mandates.

"We had seen the success of grassroots student initiatives before—for instance, the open letters that led to the creation of anti-racism committees across U of T campus last year—so we figured that our best chance of effecting change to U of T’s impending COVID vaccine policies was through a group letter that presented our concerns with scientific rigour."

You can read the group's full open letter exchange here.

"Many of my colleagues and I have chosen to do this under the auspices of Children’s Health Defense Canada and the Constitutional Rights Centre, who are in the process of assembling the largest legal affront of its kind in Canada, challenging the constitutionality of each Ontario university’s mandate. As we all know, the legal remedy is not a swift one, but we feel it is our best means of tackling the problem..."

When asked by Rebel News about his motivation to take action, Gabbay had the following to say:

"I fear that... we have set a precedent for a kind of medical totalitarianism that would have enthused the genocidal dictators of the early 20th century. This is why I believe that, out of all the atrocities committed in the name of 'flattening the curve,' COVID vaccine mandates are what must be fought today at all costs in order to ensure we can still live in a free society tomorrow... We all need to realize that this boulder will not stop rolling unless we become the wall that stops it."