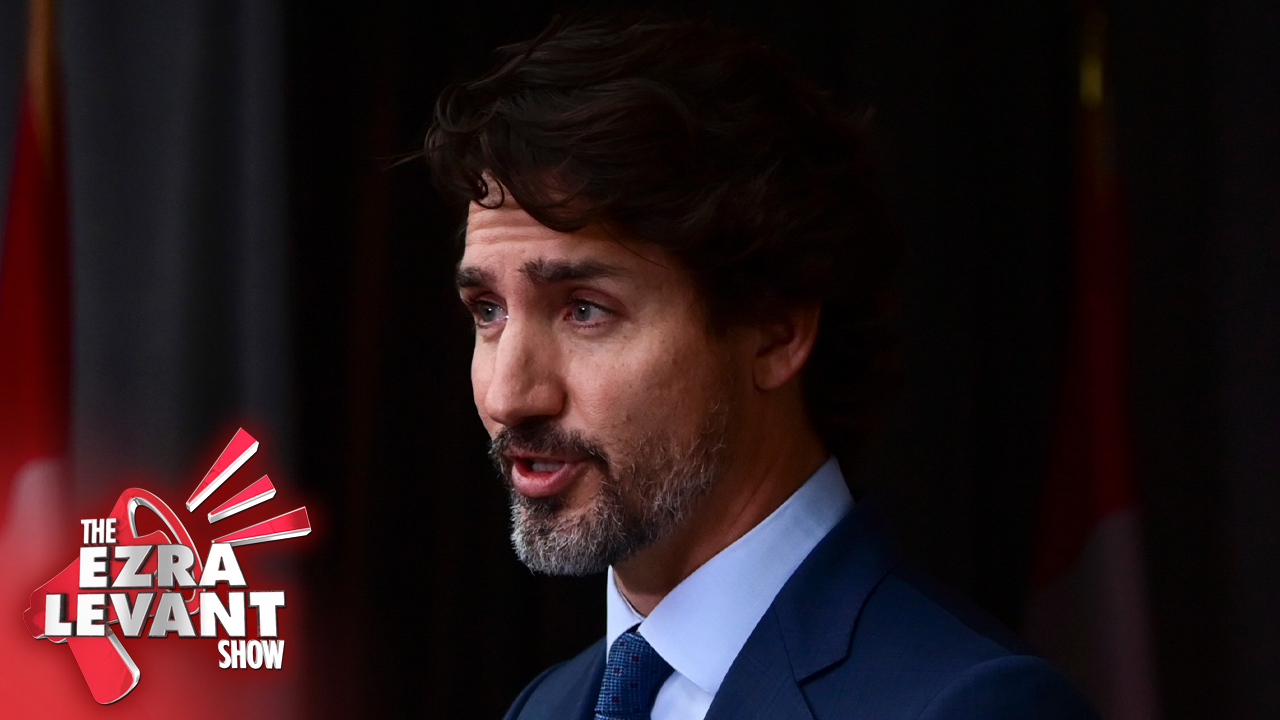 And they're going to hire mercenaries to make sure that you don't get away.

It gets so much worse, because while Justin Trudeau is having hired COVID security mercenaries shuffle your Snowbird Baba and Guido off to a quarantine jail, at their own expense, he's got exemptions for other travellers:

Hang on, here: so Canadian Nationals flying home from their winter escape in Mexico have to mandatory quarantine in an expensive hotel because Justin Trudeau said so but he's making an exception for Mexican foreign workers?

So Grandma and Grandpa can't quarantine for 14 days on their own farm after coming back from Mexico, but Mexican foreign workers can quarantine on the farm they're working at? Outrageous.

NEXT: Ezra Levant joins me to talk about FireTory.com.