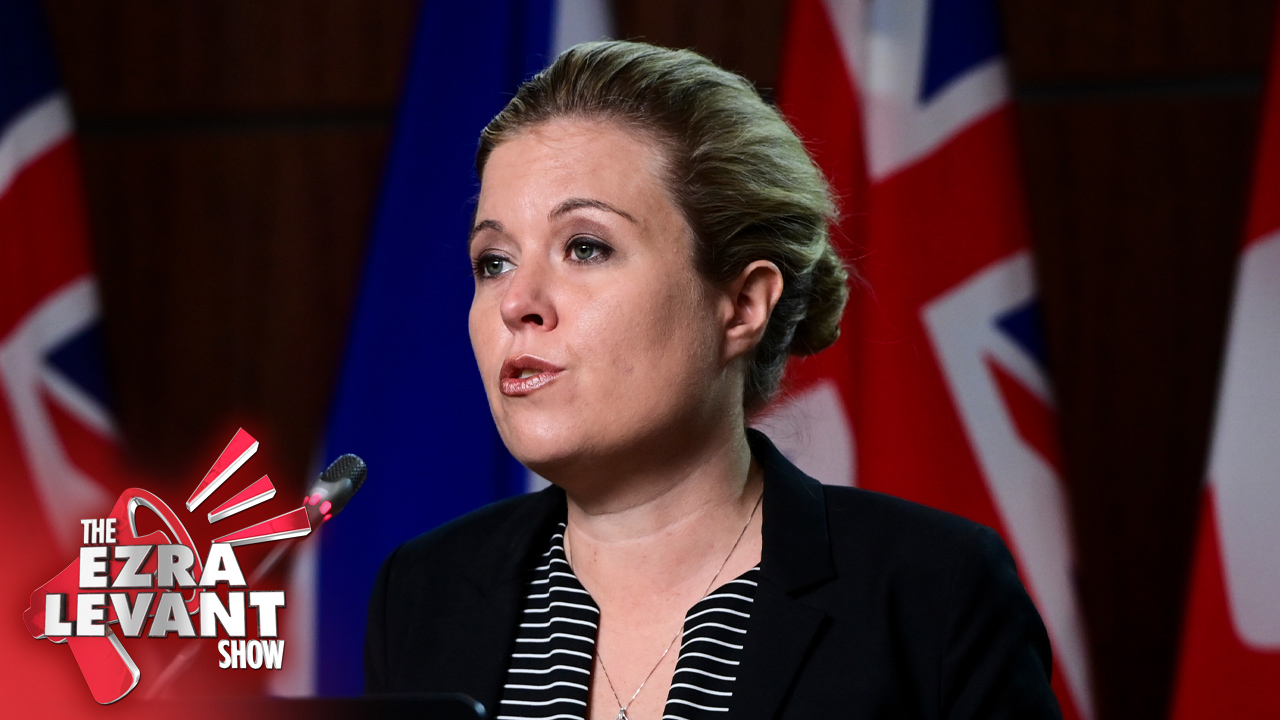 Michelle Rempel Garner is one of the few Conservative Party MPs who has any sort of profile. Pierre Poilievre, maybe Michael Chong; some people still remember Andrew Scheer; and I think I’m almost done the list, aren’t I?

Though I think it’s fair to say she’s famous for being famous.

I mean — it’s been the biggest year for “health" in Canadian history, and Rempel Garner is the health critic. Can you tell me anything she’s said or done, any real point she’s made, any important campaign or challenge to the Liberals and their lockdowns in the past year? No, me neither.

Maybe she hasn’t been allowed to by Erin O’Toole, but that hasn’t stopped Pierre Poilievre from actually making a dent in the Liberals, despite O’Toole actually demoting him.

Rempel Garner has always been culturally leftist; she makes a point of her feminism and her transgender activism. I’m not sure if it really represents the Conservative Party, or Calgary, but it keeps her in the good books of the Media Party out there in Ottawa. She’s one of the few Conservatives the CBC tolerates. I’m not sure if she’s a cultural fit for her new home, down in Oklahoma, where her new husband is from, and where she spends much of her time.

She just moved to Oklahoma for the first half of the pandemic.

I get it — Canada has been a prison by comparison. I think a lot of people would move if they could. But it’s a bit weird being a Canadian member of Parliament when you’re based in America, don’t you think?

Could you imagine it in the reverse — if a U.S. Congressman lived in Winnipeg?

Well look at this yesterday from her:

Yes. I humble myself and ask forgiveness, and seek to make things right.

I have privilege; I am cis/straight/white. But I am also a woman who works in a system dominated by white maleness.

But no excuses. I will do what I can. That is all I can do, but it is much.

Holy moly. I feel like I just took a wrong turn and ended up in a gender studies class at some left-wing university.

Yeah. Maybe we have our new Conservative Party candidate right there.

She was writing in reply to Amira Elghawaby, an activist with the Liberal-funded hate group ironically called the Canadian Anti-Hate Network.

As we showed you the other day, they literally have a six-figure contract to smear conservative critics of the Liberal Party, and actually “report” them to whatever authority they think would do them damage. They’re like a little Stasi.

They’re clever, to call themselves the Anti-Hate network, because it obscures the fact that they’re full of hatred.

On Islamophobia and the London attack

It’s good to show solidarity with a grieving family and community. But what is going on here — the self-hatred, the self-blame. This is therapy, not public policy.