Facebook insider Ryan Hartwig drops in to join Andrew Says to talk about newly revealed leaks from Facebook that include statements from Mark Zuckerberg and other key executives.

Zuckerberg states that Facebook will be working “very closely” with the Biden administration, while other executives admit to Facebook having “too much power” and not following “democratically agreed rules.”

Hartwig also discusses how YouTuber and BlazeTV commentator Steven Crowder has launched an antitrust suit against Facebook, while PragerU's Candace Owens has begun litigation against the social network's fact-checking service.

Andrew and Ryan discuss these legal battles along with Ryan's recent and ironic suspension from Twitter. 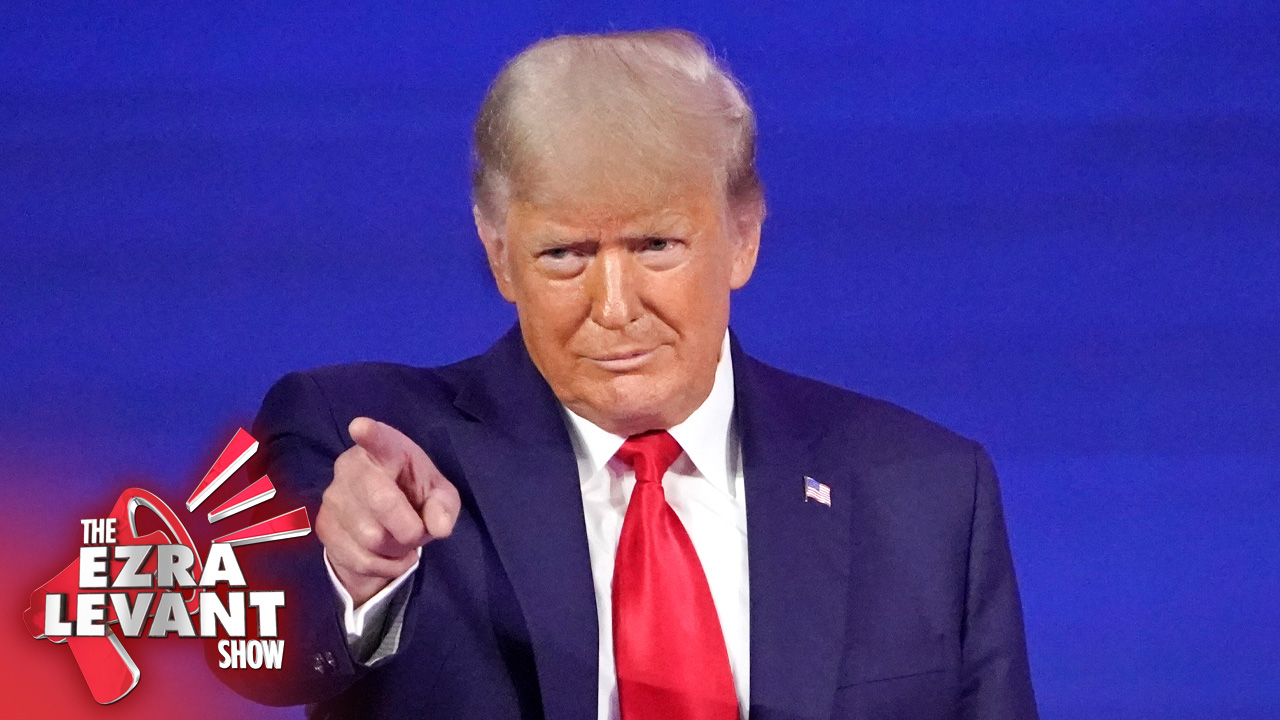 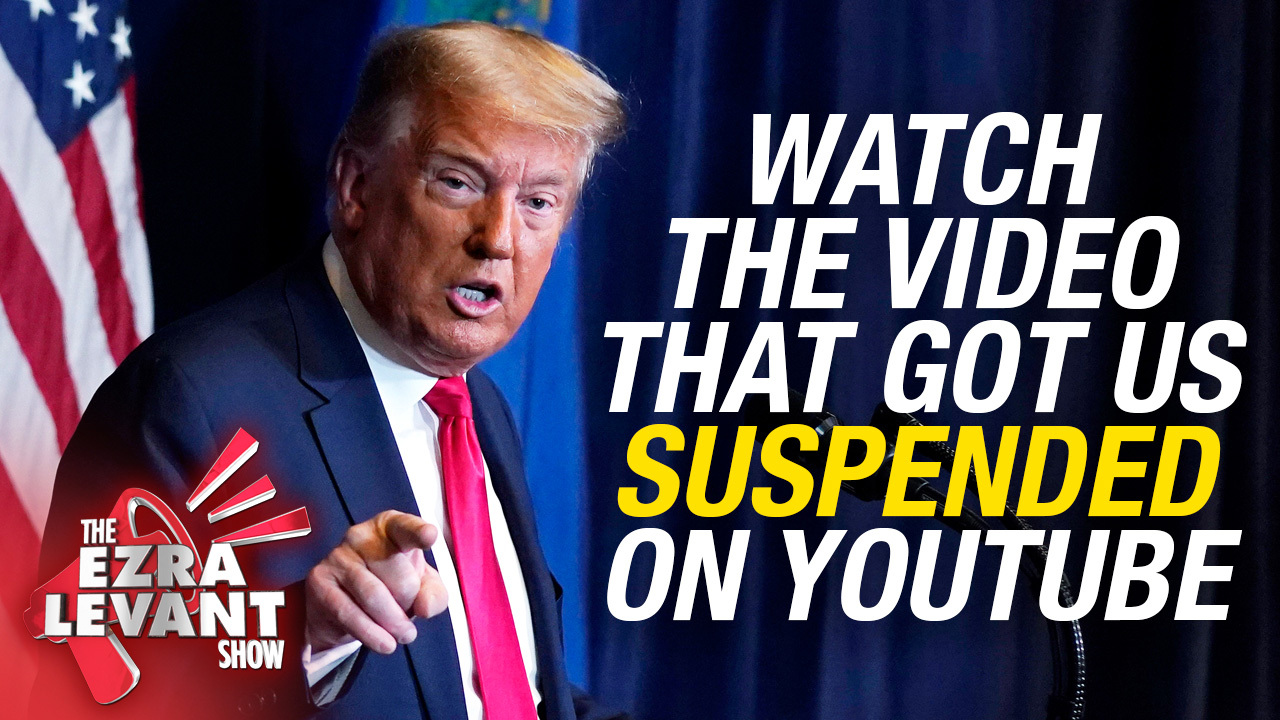 IRONY: This is the video that got Rebel News SUSPENDED on YouTube 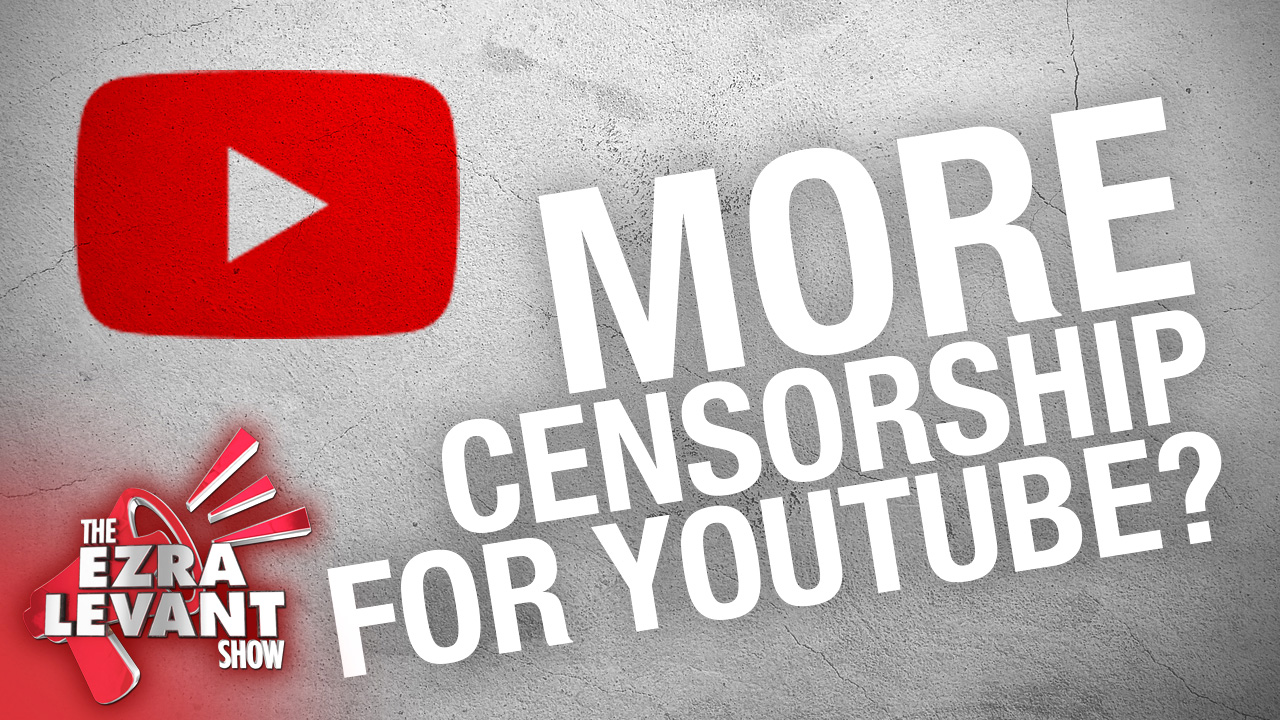