The initiative will see the dissemination and propagation of materials relating to the New York Times’ critical race theory-based project to rewrite American history and its foundations as a system of slavery that would eventually become the United States of America. 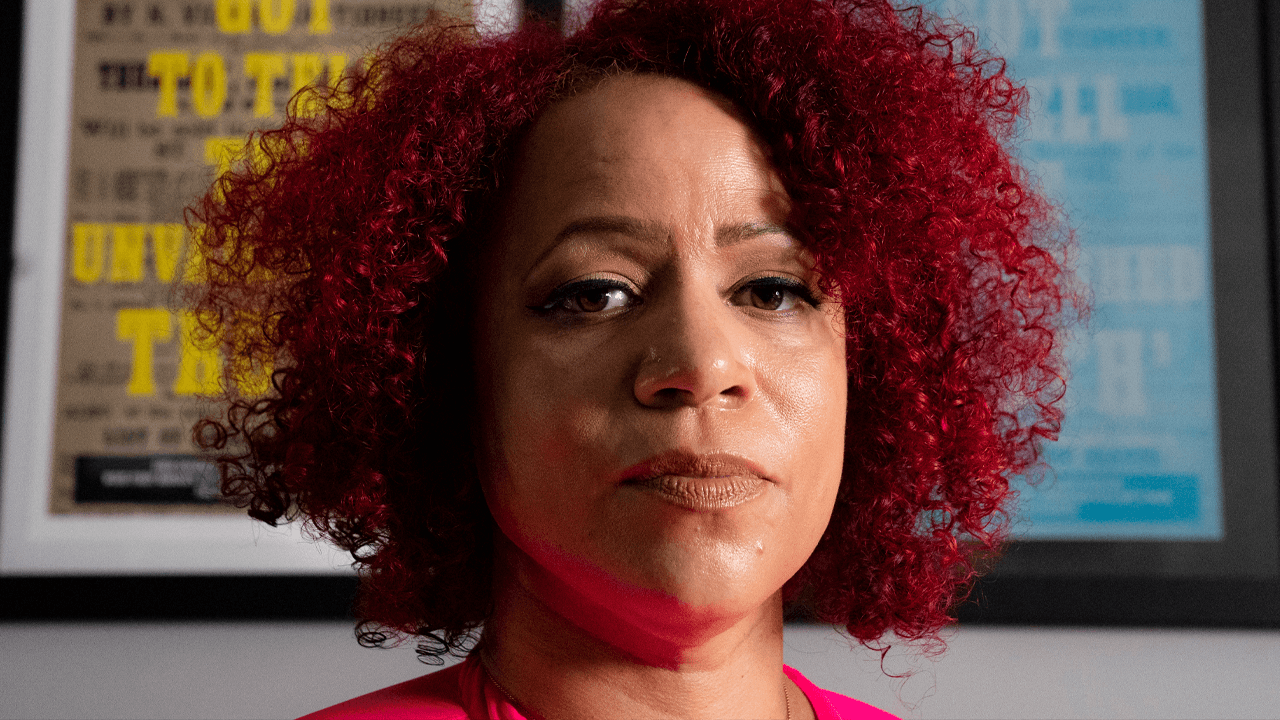 Facebook has teamed up with the Pulitzer Center for a three-week initiative to push content related to The 1619 Project, by allowing the organization to take over Facebook’s Lift Black Voices hub.

The initiative will see the dissemination and propagation of materials relating to the New York Times’ critical race theory-based project to rewrite American history and its foundations as a system of slavery that would eventually become the United States of America.

According to AdWeek, the Pulitzer Center became an education partner in The 1619 Project in August 2019, following its publication in the New York Times.

The publication reports that the primary theme of the Lift Black Voices takeover is “Centering the Stories of Black Americans,” with content focusing on culture and music, and investigating systems of injustice and historical tales. Nikole Hannah-Jones, the project’s creator, wrote the introduction to the initiative.

The feed on the Lift Black Voices hub on Facebook features articles explaining how racism is baked into public systems throughout the United States.

What’s lost in the debate over the teaching of The 1619 Project in schools is its brave message of healing and uplift — that in recognizing the unique role of Black Americans in shaping our society we can both better understand who we are as a nation and also move forward together with more honesty, justice, and unity.

The Pulitzer Center, a nonprofit journalism and education organization, engages students and the public on global issues in much the same spirit as The 1619 Project seeks to do. How can we understand the climate crisis without looking back at our collective failure to confront the facts decades earlier? What are the consequences of a global supply chain that obscures the human and ecological cost of cheap clothes? Why must millions leave their homes in search of safety and opportunity elsewhere?

The organization wrote: “How can authentic engagement with media literacy skills and underreported news stories on racial justice help students engage curiously, critically, and empathetically with the world?”

Since the establishment of the initiative on Facebook, users have been barraged with The 1619 Project-related questionnaires in their daily feeds, with themes such as “how much do you know about the idea of America?”

The questions in the feature include “slavery is explicitly condemned in the Declaration of Independence” and “the first person to die in the revolutionary war was a Black man fighting for American independence” as true or false questions.

Even without the 1619 Project and its claims that history has been suppressed by racists, American students are taught in history class that Crispus Attucks, a multiracial African-American man, is generally regarded as the first person killed in the Boston Massacre, and thus the first American killed in the American Revolution.

As a long-time partner of the Facebook Journalism Project, the Pulitzer Center has received millions in donations from Facebook, with $5 million to the organization in January 2019 for grants to newsrooms, followed by a $2 million investment last December to support its outreach initiative on racial justice.