Cantwell says that Facebook misled its customers and the public by misrepresenting the reach of advertisements. 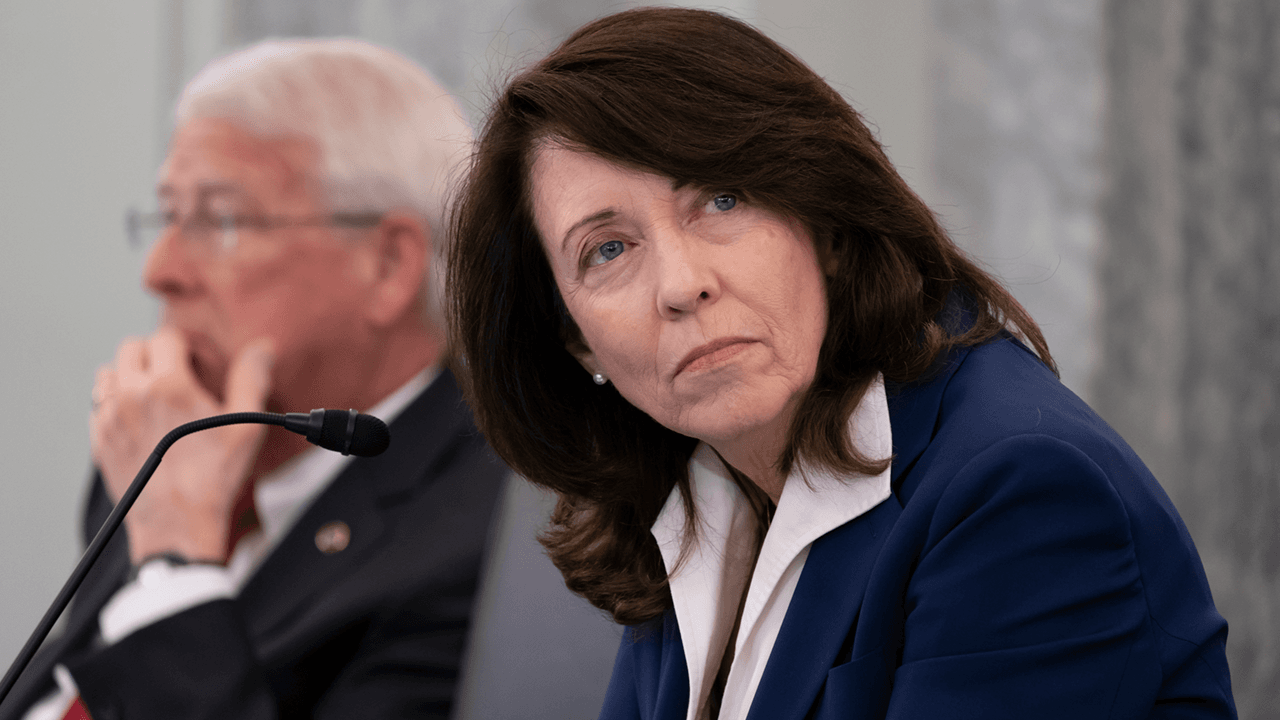 On Wednesday, the chair of the Senate Commerce Committee asked a regulator to investigate whether Facebook, whose parent company now goes by Meta, misled its advertising customers and the public by the reach of its ads.

In a letter to the Federal Trade Commission, Sen. Maria Cantwell, who chairs the Senate Commerce Committee, said “evidence suggests that Facebook may have deceived its advertising customers about its brand safety and advertising metrics” and that the company “may have engaged in deceptive practices,” Reuters reported.

Facebook’s parent company and the FTC have not publicly commented on the request by the Senator.

According to Reuters, Cantwell wrote in her letter that “public information suggests that Facebook’s potential misrepresentations about brand safety and advertising metrics may be unfair, as well as deceptive,” adding that “a thorough investigation by the Commission and other enforcement agencies is paramount, not only because Facebook and its executives may have violated federal law, but because members of the public and businesses are entitled to know the facts regarding Facebook’s conduct.”

The publication reports that Cantwell cited a 2020 Senate report that Facebook controlled around 74 per cent of the social media market.

Cantwell’s request to the FTC follows remarks from Sen. Richard Blumenthal in October.

Blumenthal said that both the Securities and Exchange Commission and the FTC should investigate claims made by a Facebook whistleblower that alleged the company was aware that its apps were harming the mental health of adolescent users.

Although very little action has been taken for the so-called whistleblower’s testimony, the FTC has since filed an antitrust lawsuit against the social media giant, urging a court to demand the company sell to bit subsidiaries.

Facebook’s parent company, Meta, also owns Whatsapp and Instagram, among several other companies. The FTC’s case against the social media company is one of the biggest challenges the U.S. government has brought against Big Tech in decades.

The FTC previously sued Facebook during the Trump administration, and its complaint was rejected by the court. The government agency has filed an amended complaint in August that Facebook has asked the court to throw out.