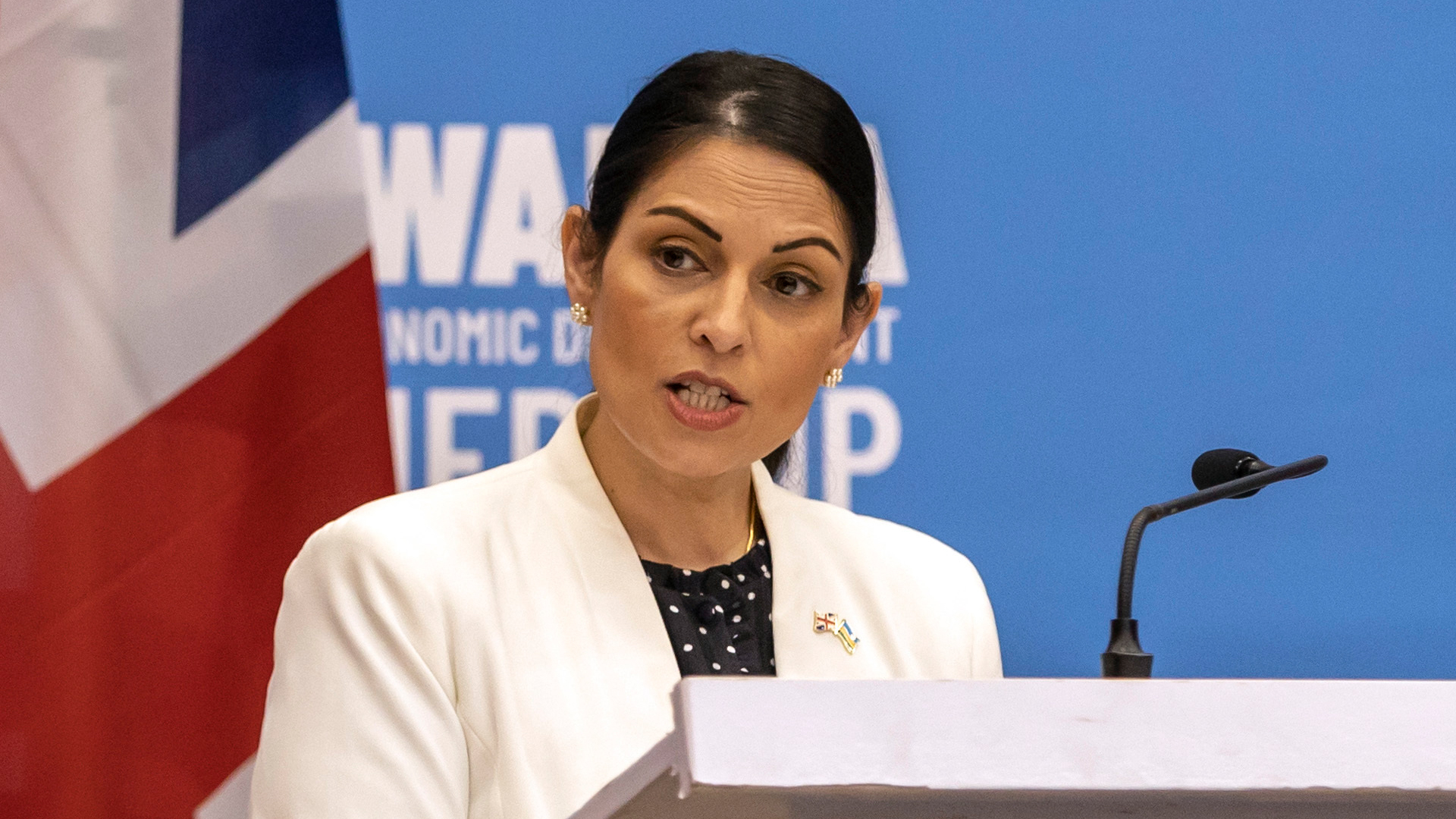 Far-left climate activists disrupted a speech given by Home Secretary Priti Patel about her Rwanda policy, with the activists infiltrating a Conservative Party dinner conference.

“Priti Patel, your racist policies are killing people!” The first activist decried as Patel began her speech. As one activist gets thrown out for disrupting the speech, another one soon steps up. “Priti Patel, as a young person who wants to live in a fair and compassionate society, we are disgusted by your treatment of refugees in the U.K.,” the next one cries out.

Security personnel were quick to remove the activists from the dinner after each one made their presence known, here is the full video below:

Last night we disrupted @pritipatel because her #Rwandaplan is cruel, morally bankrupt & it will cost lives.

No matter where we come from, we all deserve dignity & respect pic.twitter.com/DQDzC2aMCB

Here are the statistics from Migration Watch UK:

The far-left activist group, known as “Green New Deal Rising”, is a climate alarmist group mostly made up of dysfunctional and misguided students who want to “tackle the climate crisis.”

With the influx of over 46,000 illegal migrants making their way across the channel from France — which, as Migration Watch reports, is the size of a large town — the Daily Mail reports that only 2% of illegals will be actually processed in Rwanda.

With the consistent waves of migrants, which are taxied over from France by boat, which are propelled by diesel motor's that produce approximately 21lbs of CO2 per gallon, along with many illegals throwing their cellphones into the channel waters as they make the journey, it seems there are inconsistencies in the activists pattern of ideology.

One activist highlighted these hypocritical beliefs, saying “Those who stand for climate justice also stand against Priti Patel’s cruel plans that demonise people who are escaping terrifying situations as they bear the brunt of the multiple crises of war, poverty and the climate catastrophe.”

The real question is, how much immigration is too much for the green activists?

It strikes me as witless and dense, especially when these activists want an open border immigration policy for Britain and worry about “overpopulation.”

At the same time, these activists are not concerned with overpopulation or a rapid expansion of the U.K. population happening too quickly for public services, such as the sacred NHS, housing, education, the welfare state, and even the job sector, to cope with.

We tweeted them, but we really do not expect a reply.

Only 2% of the illegals will be processed in Rwanda which hasn't deterred the ongoing crossings, with the diesel boats producing approx 21.24 lbs of CO2 per gallon and we've had over 46,000 illegals cross the channel (that we know of) in the past 3 years, why do you support this? https://t.co/UFlidWF0UK 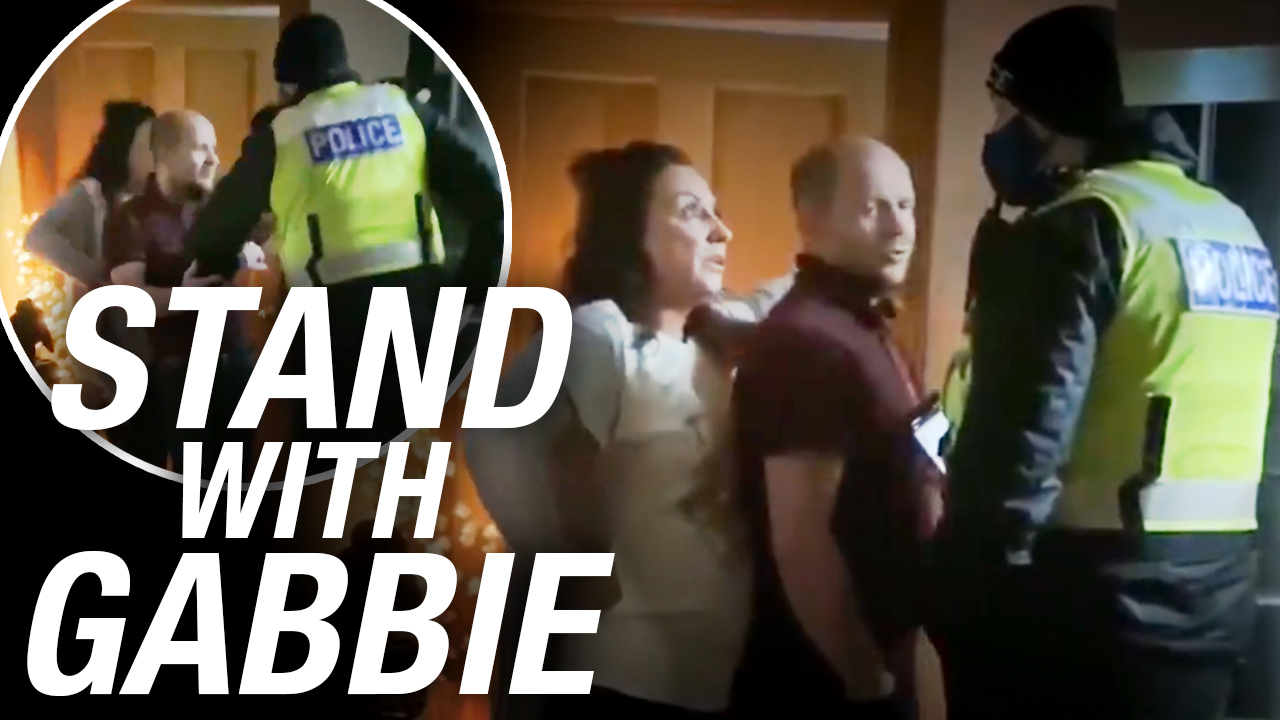 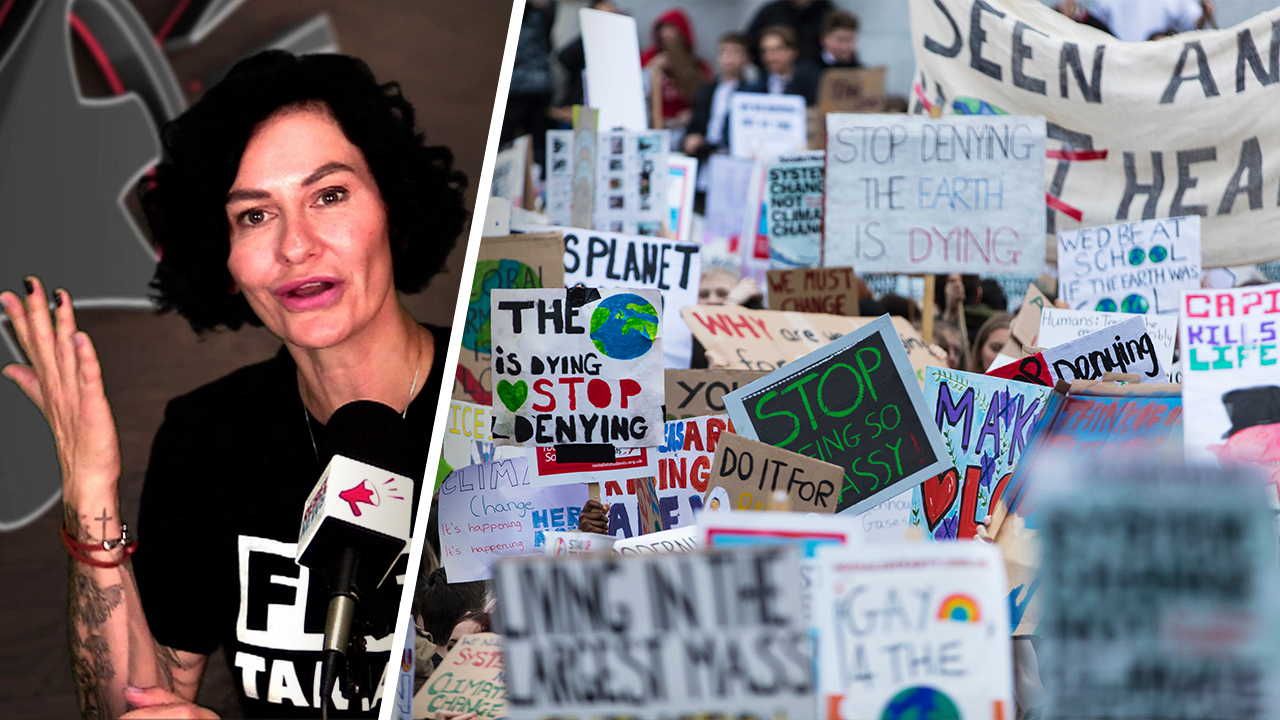 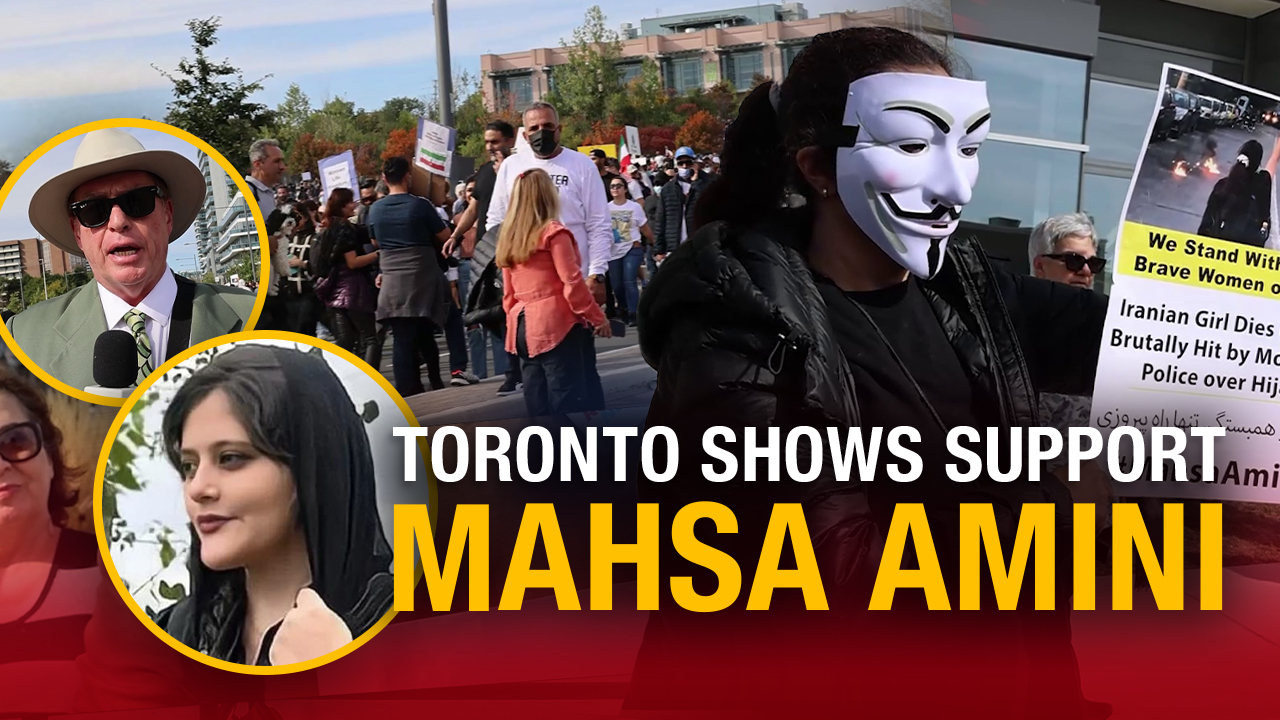