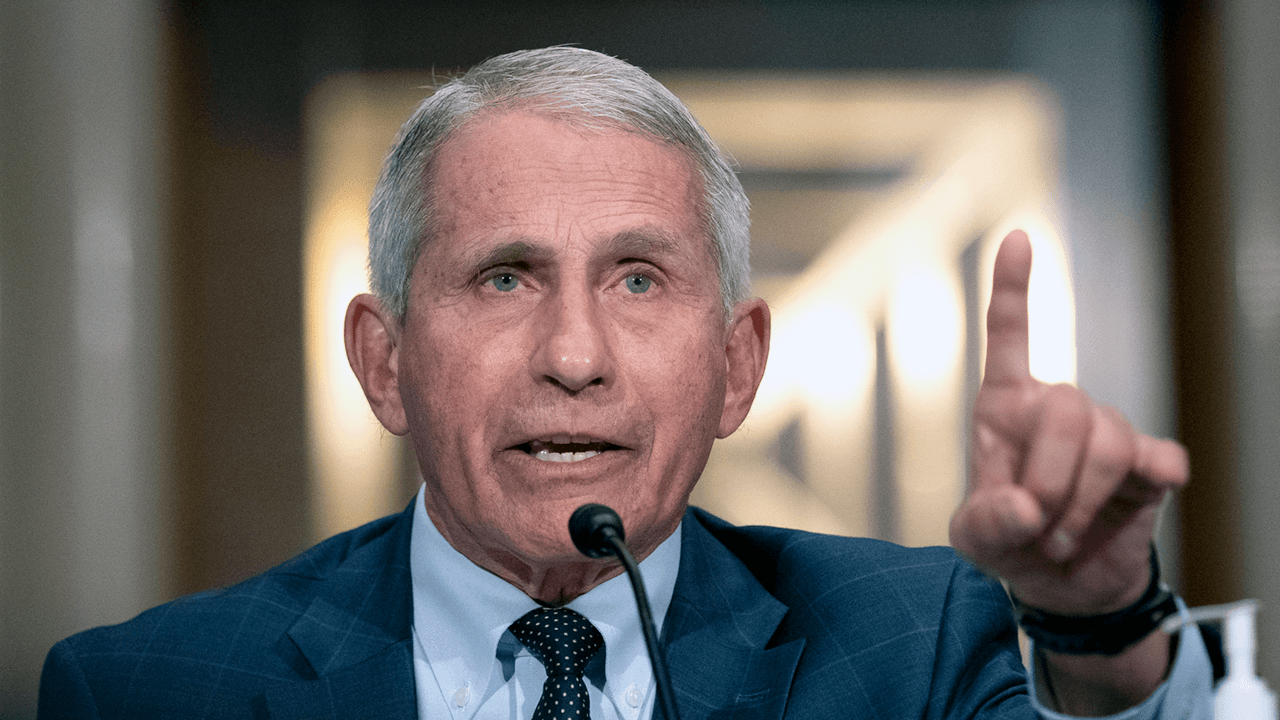 Dr. Anthony Fauci, an immunologist and director of the National Institute of Allergy and Infectious Diseases, says that he leans “strongly” toward mandating COVID-19 vaccines for all American teachers as schools prepare to open for the 2021-2022 school year.

Fauci, who served on former President Trump’s White House Coronavirus Task Force and is now President Joe Biden’s chief medical adviser on COVID-19, says it comes down to a simple sense of “obligation.”

In an interview with USA Today published on Sunday, Dr. Fauci said that those responsible for the safety and health of others should be vaccinated, “be that the development of a child in a school or… a physician who still sees patients.”

“Therefore, I absolutely lean strongly toward when people are in those positions, if they don’t want to get vaccinated, I would mandate that they get vaccinated,” he said.

According to the White House, nearly 90 per cent of teachers and school staff have already received a vaccine.

“In order for everyone to feel safe and welcome in their workplaces, vaccinations must be negotiated between employers and workers, not coerced,” Weingarten said in a statement last week. “We believe strongly that everyone should get vaccinated unless they have a medical or religious exception, and that this should be a mandatory subject of negotiation for employers to keep their employees safe and build trust.”

But in a Sunday appearance on NBC’s Meet the Press, Weingarten said she would support mandatory vaccines for teachers. “I do think the circumstances have changed, and that vaccination is a community responsibility,” Weingarten said.

“As a matter of personal conscience, we need to be working with our employers—not opposing them—on vaccine mandates,” Weingarten added.

The largest union of U.S. teachers, the National Education Association (NAE), has not endorsed vaccine mandates, with President Becky Pringle saying in a statement that “there are often complex medical issues at play, and we don’t presume to understand them all,” according to Education Week.

But some governors across the country are opposing vaccine mandates in their states.

“After the governors of Florida and Texas banned local districts from requiring students to wear masks, U.S. Secretary of Education Miguel Cardona criticized them in a White House press conference Thursday, saying that keeping students and school staff safe shouldn’t be politicized,” Education Week reported. “Arkansas officials are also feuding over school mask mandates, and a judge in the state issued an injunction Friday that allows districts to institute mask mandates and puts a state prohibition on such mandates on hold, at least for now.”