The director of the National Institute of Allergy and Infectious Diseases hit back at his critics during an interview with Fox News' Chris Wallace. 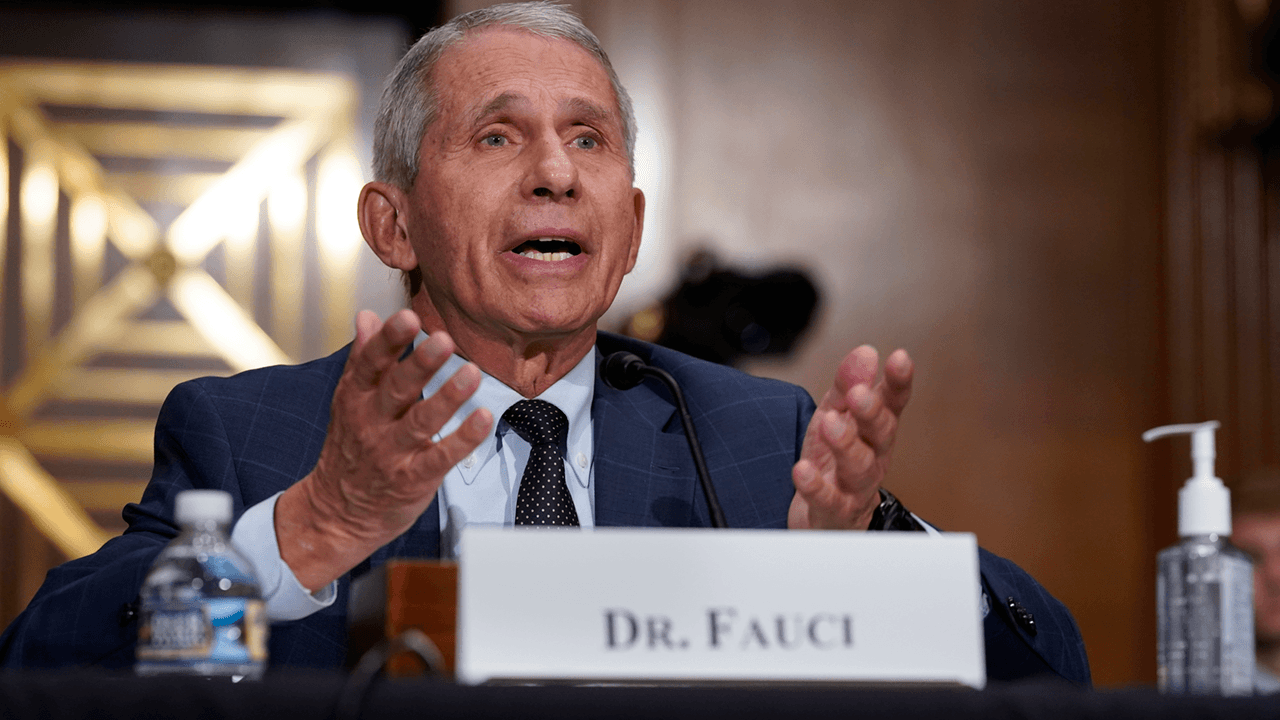 Dr. Anthony Fauci, the director of the National Institute of Allergy and Infectious Diseases and advisor to the White House on all matters COVID, claimed on Sunday that his critics hate him because they “deny reality.”

Fauci made his remarks during a Fox News conversation with Chris Wallace, who pointed out that, “when this pandemic started, I think it’s fair to say you were the — generally regarded as the authority on infectious disease.”

“But as time has gone on, you have become a polarizing figure. Critics accuse you of sending mixed messages,” Wallace added. “There’s allegations that you helped fund dangerous research at the Wuhan lab.”

“Why do you think you have become so controversial? And, honestly, do you think there’s anything you have done that has contributed to that?” Wallace asked Fauci.

Fauci replied to say that there is nothing he could say that would satisfy anyone, but suggested that his critics would have suggestions on what they thought he could do.

“Well, I’m not so sure I could answer the latter because I can’t think of anything, but I’m sure some people will,” Fauci replied. “But, you know, Chris, I have stood for always making science, data and evidence be what we guide ourselves by.

Fauci suggested that many of his critics are conspiracy theorists who “deny reality,” adding that it is these fringe individuals who are particularly critical of him.

“And I think people who feel differently, who have conspiracy theories, who deny reality that’s looking them straight in the eye, those are people that don’t particularly care for me,” Fauci added. “And that’s understandable because what I do, and I try very hard, is to be guided by the truth. And sometimes, the truth becomes inconvenient for some people, so they react against me. That just is what it is. There’s not much I can do about that, Chris.”

Anthony Fauci on why critics do not like him: They ‘have conspiracy theories,’ and ‘deny reality.’

Speaking of denying reality, perhaps he'll manage to look into natural immunity at some point... or perhaps his reported role in funding gain of function research? pic.twitter.com/5FPa15iAdu

Fauci’s remarks come as he offers his advice for the holiday season.

Over the weekend, the doctor said that Americans, particularly those that are fully vaccinated will be able to “enjoy the holidays,” amid the pandemic. He made his remarks to clear the water over previously suggesting that it was “too soon to tell” if families could gather safely for Christmas.

“We've just got to concentrate on continuing to get those numbers down and not try to jump ahead by weeks or months and say what we're going to do at a particular time,” said Fauci in an interview with CBS News. He later backtracked on the comments.

According to the Centers for Disease Control and Prevention, their latest CDC advice, which was updated on Friday, says that the “best way to minimize COVID-19 risk” is to get the vaccine if you’re eligible. The guidance offers safe strategies for gathering, such as mask-wearing, and avoiding “crowded, poorly ventilated spaces.”

The updated guidance does not dissuade people from gathering indoors.