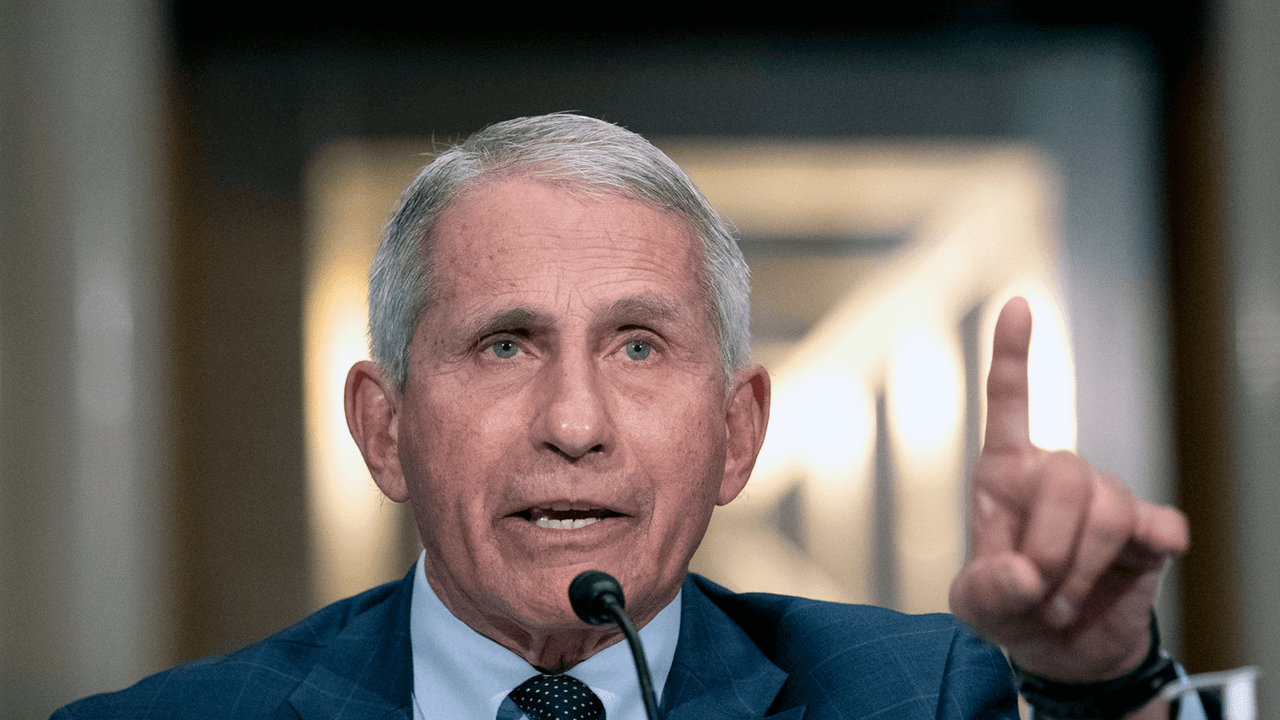 Dr. Anthony Fauci has beclowned himself after he predicted that the pandemic would not be under control for more than a year, and possibly even longer. “My bad,” he said.

Fauci, the director of the National Institute of Allergy and Infectious Diseases and advisor to the Biden administration on COVID, told NPR on Monday that if enough Americans opt for the vaccine, the country could “really get some good control over this” by fall or winter of 2022. His remarks came on the same day that he said it wouldn’t take that long.

Speaking to CNN, Fauci stated that he misspoke with his previous prediction, telling CNN’s Anderson Cooper that he made a mistake.

“Anderson, I have to apologize,” he said, “When I listened to the tape, I meant to say the spring of 2022, so I did misspeak. I didn’t mean the fall – I misspoke. My bad,” Washington Examiner reported.

Fauci added in his interview that he believes that if “the overwhelming majority of the 90 million people who have not been vaccinated” go for the shot then he hopes “we can get some good control in the spring of 2022.”

Cooper pushed back on what he meant by “good control,” prompting him to reply “getting back to a degree of normality” such as reopening indoor business establishments like “restaurants, theaters, that kind of thing.”

“But again, there’s a big caveat there — this is a very wily virus,” said Fauci, emphasizing that the numbers and predictions could once again change.

“We thought we were going to have that degree of freedom as we got into the fourth of July and the summer. And then along comes a sucker punch with the Delta variant which is extraordinary in its ability to spread from person to person,” he said. “So we hope we’ll be there at the time frame I mentioned, correctly being the spring of 2022, but there’s no guarantee because it’s up to us.”

“If we keep lingering without getting those people vaccinated that should be vaccinated, this thing could linger on, leading to the development of another variant which could complicate things,” Fauci said.

This would not be the first time that Fauci has walked back his predictions. In March 2020, at the onset of the pandemic, the WHO claimed that COVID-19 was mostly spread by surface transmission. Fauci said, “There’s no reason to be walking around with a mask.”

He changed course throughout the year, and in January, he said that wearing two masks is more effective than wearing one.

“If you have a physical covering with one layer, you put another layer on it, just makes common sense that it likely would be more effective,” he said to NBC News.

Fauci claimed to be right both times, stating that he was simply “going with the data as you have, and being humble enough and flexible enough to change with the data,” according to Axios. 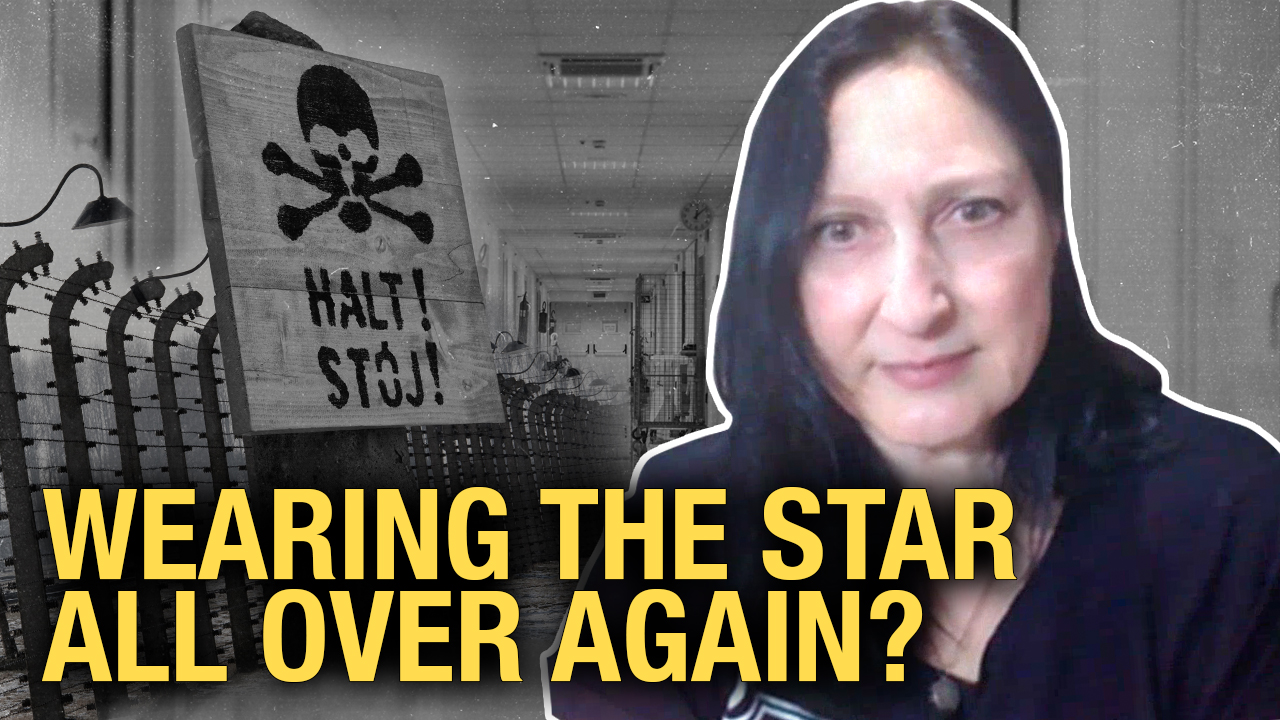