While CATSA is tasked to discriminate against unvaccinated travellers, the security agency is now looking for training against “unintentional discrimination”. 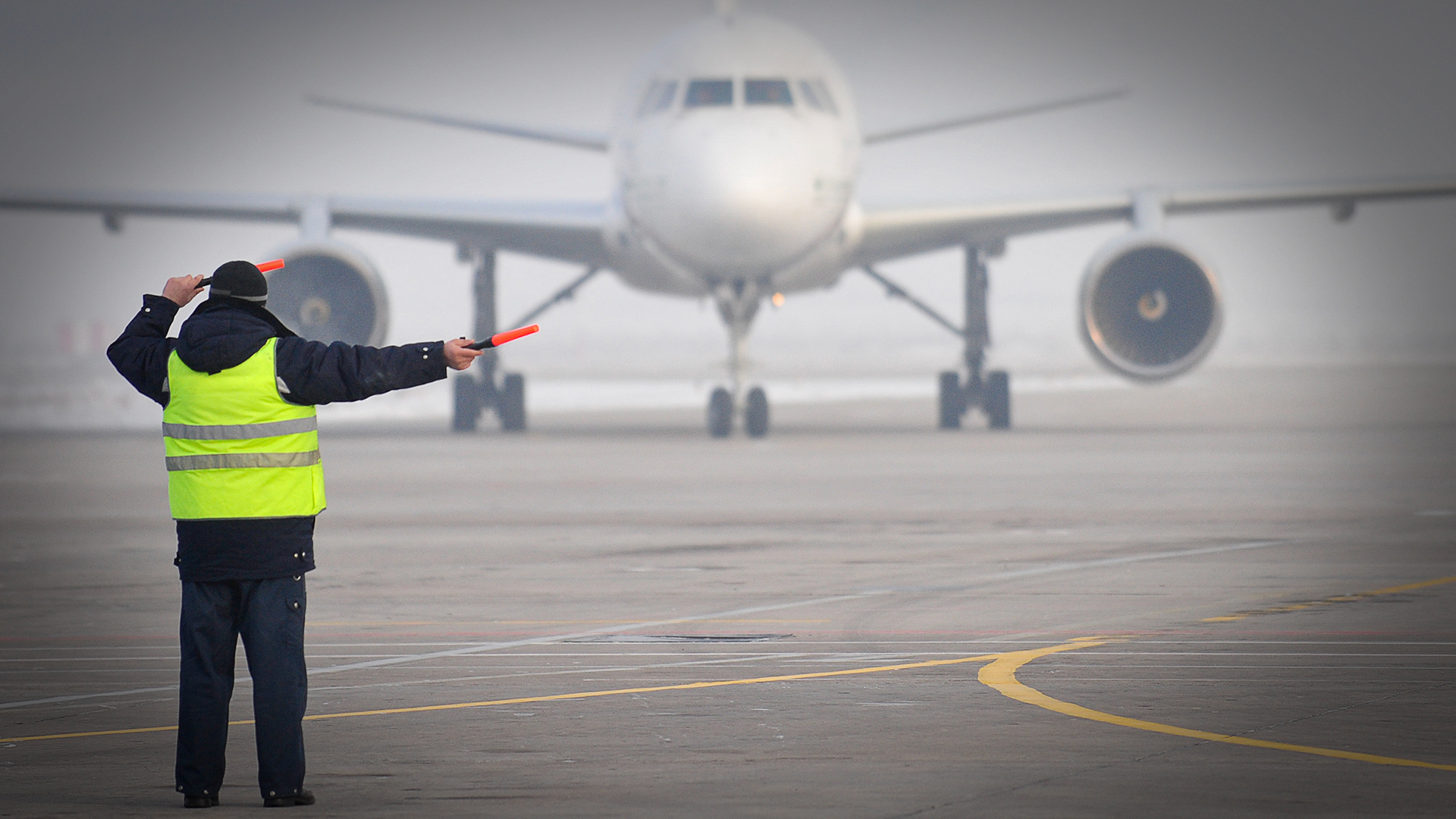 The federal government, tasked with openly discriminating against unvaccinated air travellers, is seeking a remedy for their less upfront forms of discrimination.

According to the MERX website, where local and federal government agencies post requests for tenders and information, the Canadian Air Transport Security Authority requires anti-bias and unconscious bias training.

On October 30, 2021, the latest restrictions on Canadian travellers took effect. The new rules require any traveller 12 years of age plus 4 months, or older, to have two doses of COVID-19 vaccine to board:

However, until November 29, 2021, the feds are allowing a small grace period, in which a valid out-of-pocket COVID-19 molecular test can taken within 72 hours of travel for those considered unvaccinated or undervaccinated.

According to recent Angus Reid polling, given the demographic information of those who are vaccine-hesitant, minorities are disproportionately harmed by the travel ban on the unvaccinated:

Indigenous Canadians are twice as likely as those who don’t identify as visible minorities to have refused to get vaccinated, and there is still much work for the government to do to overcome mistrust due to generations of mistreatment of Indigenous people at the hands of the medical system.

Fight Vaccine Passports is a project, in partnership with the registered Canadian charity The Democracy Fund, which is taking 20 strategic legal battles across the country to overturn the medical coercion of workplace vaccine mandates and proof of vaccination to participate in everyday life. 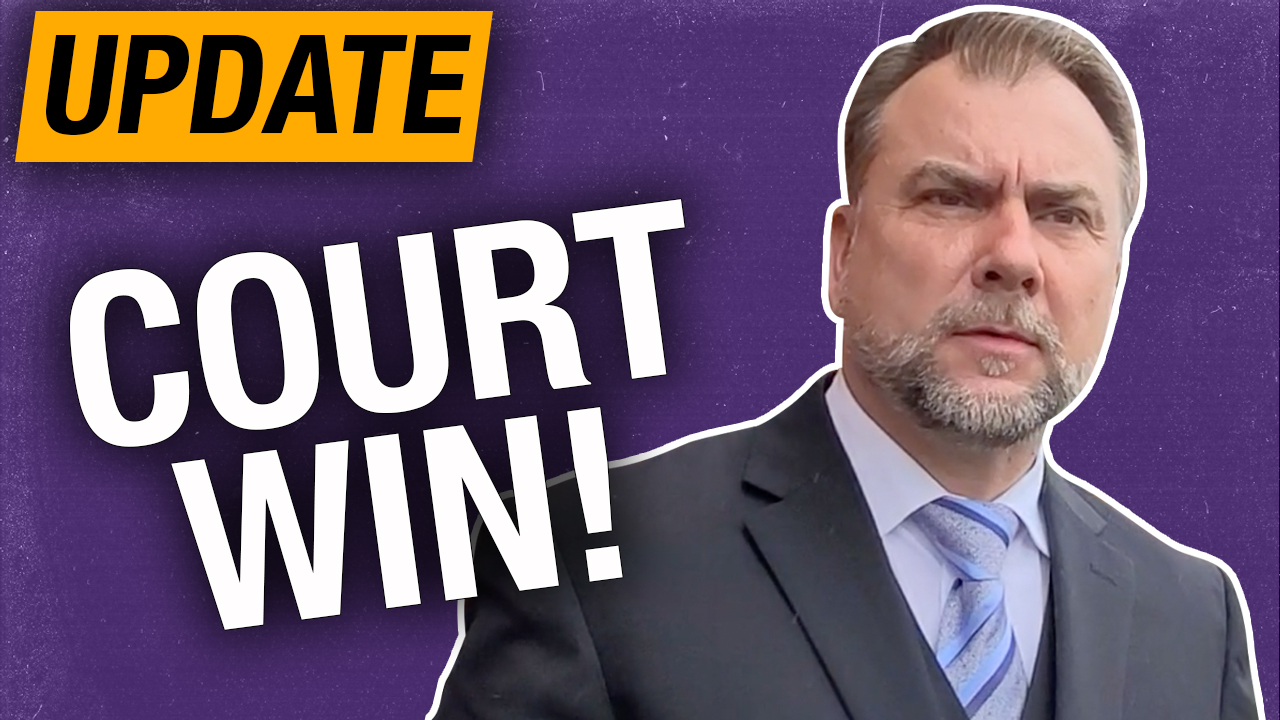