The ministry backed away, for now, after a meeting with industry lobbyists but attempted to justify the power grab by pointing out that games and online streaming services and traditional television often 'share the same screens.' 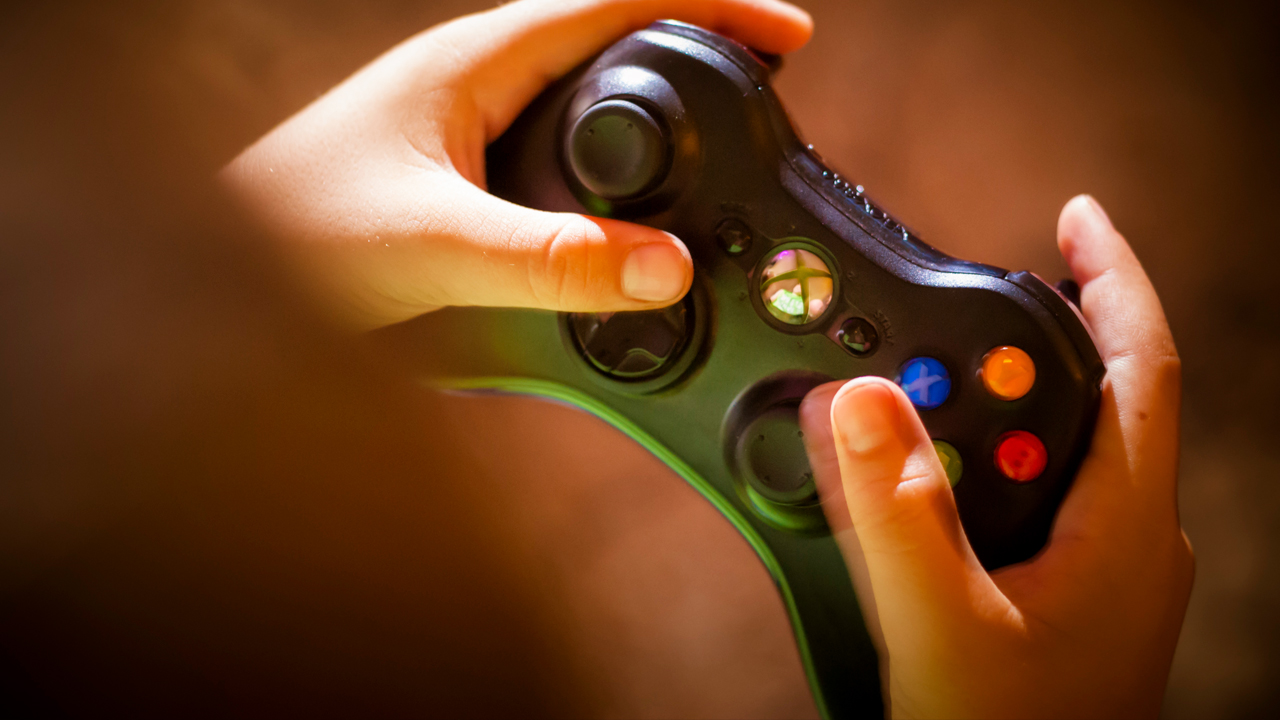 The information comes from a larger Department of Canadian Heritage access to information inquiry filed by Rebel News.

The memo discussed a report drafted by Janet Yale, chair of the Broadcasting and Telecommunications Legislative Review panel:

While they made no formal recommendations regarding video games in the Yale report. The concept of including them in the regulated system in Canada was thoughtfully considered. In an interview with the Globe and mail, Janet Yale noted. One of the things we were thinking about is when traditional content becomes interactive or we think about virtual reality. The notion that interactivity in and of itself is excluded is disappearing as silos between different types of content disappear.

The memo notes the gaming industry sent lobbyists to meet with the heritage minister, Steven Guilbeault, and the minister backed off:

The entertainment software association of Canada met with the minister's office to make their case that games should be excluded from the broadcasting system. It should be noted that they primarily represent the large foreign, multinational game producers. Following the meeting, the minister's press secretary indicated that games would be left out of the upcoming legislation.

Bureaucrats instead conclude that they should be vague when crafting new legislation around video games to allow for regulation in the future:

A specific exclusion for video games at this time would likely inhibit the government's ability to effectively manage the evolving broadcasting ecosystem in Canada. Given the likelihood of significant change in this area in the near future, we recommend leaving space to let the industry evolve without a specific exclusion in the legislation.

…Leaving the government the opportunity to go forward with an evolved policy direction when and if one is needed.