'The federal government is responsible for health and security and border screening policies at this airport,' said Deborah Flint of the delays spurred by excessive public health measures. 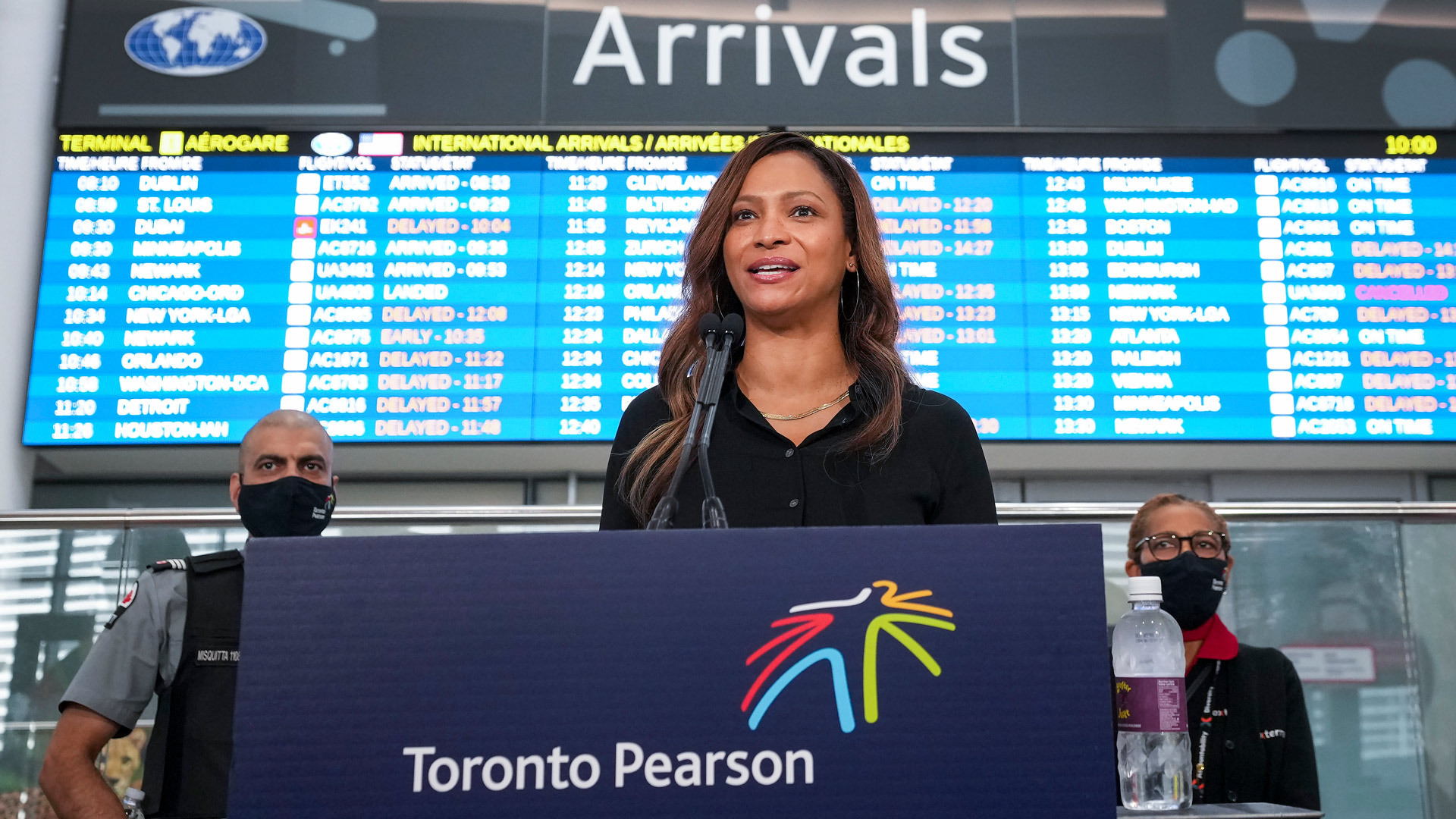 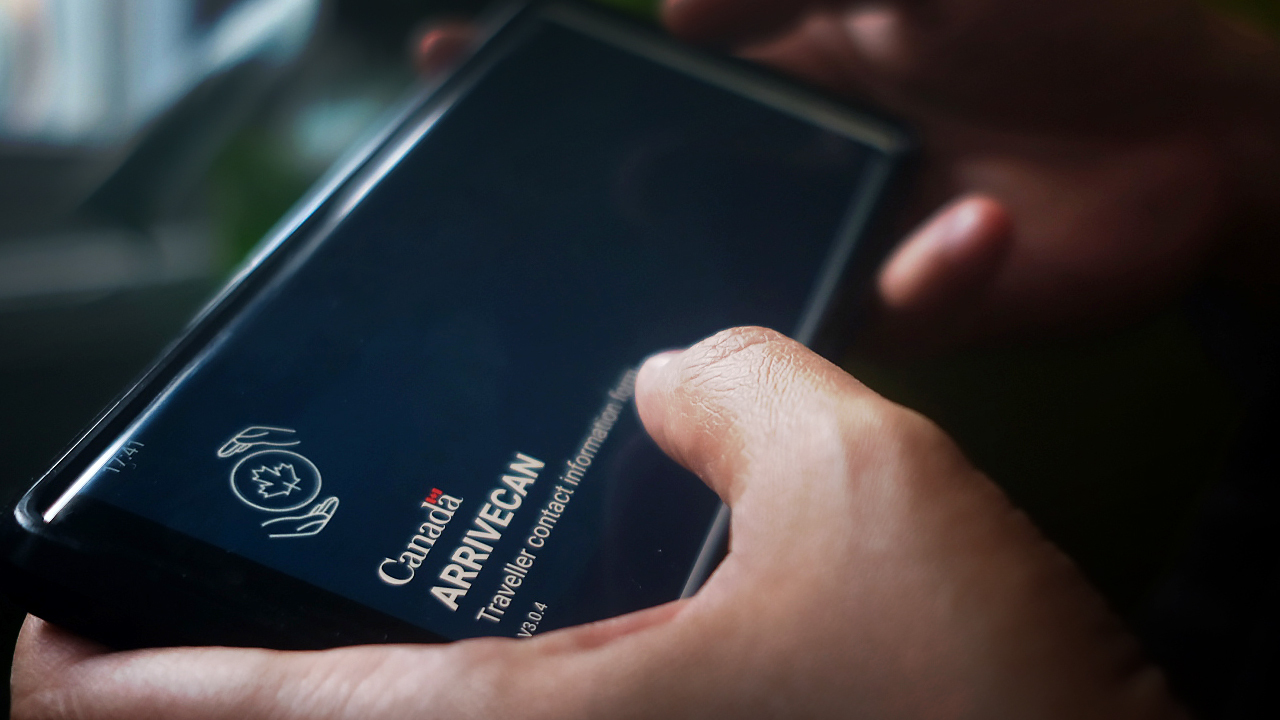 The federal government is failing travellers and airports when it comes to lengthy delays, according to the head of the Greater Toronto Airports Authority (GTAA). Speaking at a press conference today, Deborah Flint told Rebel News reporter David Menzies that it is the duty of federal authorities to oversee screening and border policies at the airport.

“The federal government is responsible for health and security and border screening policies at this airport,” Flint said, addressing the ongoing delays at Pearson International Airport in Toronto that have been blamed on the ArriveCan app.

Greater Toronto Airports Authority CEO Deborah Flint blames the federal government for delays: "The federal government is responsible for health and security and border screening policies." Visit https://t.co/kk3GymVq9F to sign our petition to get rid of the ineffective app. pic.twitter.com/1yA6QlZKiA

“We absolutely have a seat at the table with the government to talk about how those policies and practices affect the airport and how we can work more effectively together to improve the passenger experience, to decrease the processing times and to increase the ability for passengers to control their journey,” the GTAA CEO said.

Flint pointed to the removal of previous programs at the airport, like testing upon arrival and other COVID-related requirements for airport staff, as being one tactic that has sped up the process for travellers.

“We've seen an incredible change in the efficacy of processing as a result,” Flint explained.

Looking toward a more digital future, Flint said that she was “pleased to see that the ArriveCan has been adapted to include the customs arrival function, so that eliminates the time that an individual is spending at a kiosk in the airport.”

Customs forms were previously filled out on paper, “not that that was a great solution,” according to Flint, “but it kept it out of the airport processing space and function.” This change has led to a significant reduction in wait time, Flint explained.

"We have incredible strength in leadership in the industry." Greater Toronto Airports Authority CEO boasts of Pearson's strong leadership despite being named the worst airport in the world.

The ArriveCan app and the digitization Flint discussed at the press conference would seem to align with a project the Government of Canada, Pearson Airport, Air Canada and the World Economic Forum have partnered together on called the Known Traveller Digital Identity. That project aims to “enable consortium partners to access verifiable claims of a traveller's identity data so they can assess their credibility, optimize passenger processing and reduce risk.”

The leadership at the GTAA, Flint said, has “an unwavering commitment to make this airport better.”