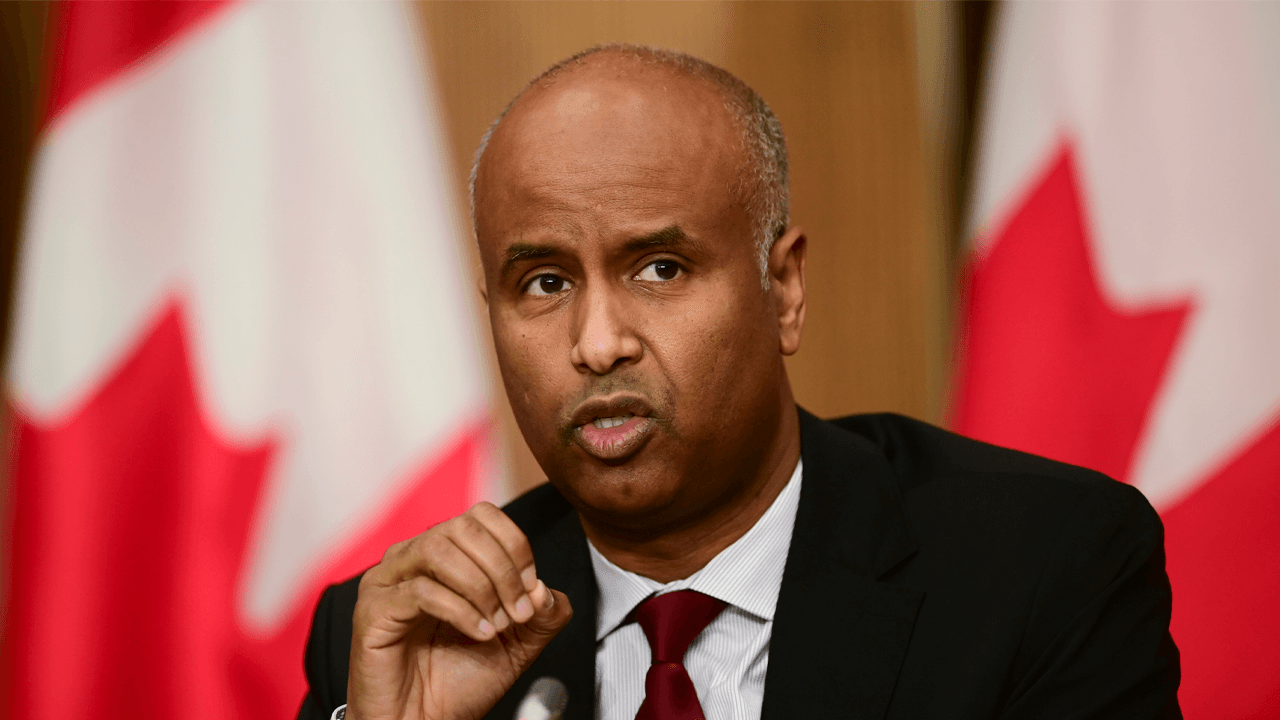 The Trudeau government has announced that it will be investing $40 million into “home ownership opportunities” exclusively for black people.

In a recent press release by the Canadian Minister of Families, Children and Social Development Ahmed Hussen alongside Canada Mortgage and Housing Corporation (CMHC) CEO Evan Siddal, and Habitat for Humanity President and CEO Julia Deans, the CMHC stated that the $40 million investment would be in addition to an existing $32.4 million partnership between the Canadian government and Habitat for Humanity Canada to build 414 new homes across the country.

“In Canada, systemic racism and discrimination is a reality for Black Canadians. Global events during the pandemic have also shone a light on these realities as racialized Canadians face additional socio-economic barriers as a result of racism, particularly anti-Black racism,” the release states.

“CMHC continues to review its product development through a racialized lens and taking actions to eliminate biases. Other measures include potentially adjusting some underwriting standards for homebuyers, new flexibilities for BIPOC developers and tenant support measures,” it continues.

“The Government of Canada will continue to support Black Canadian families so that they can recover from the impacts of COVID-19 and thrive in the months and years to come.”

“The COVID-19 pandemic has highlighted and exacerbated existing systemic barriers faced by Black Canadians. While we have made progress in advancing equitable access to support and opportunities, our Government knows that much more needs to be done,” said Hussen.

His remarks were echoed by Siddal, who claims that “Canada's housing system has unfortunately been racially motivated for far too long.”

As reported by Rebel News, the Trudeau government previously announced plans to increase Canada’s immigration levels to an unprecedented 350,000 people a year, or a million more people in three years.