Bus companies and airlines that facilitate the Biden administration’s mass release program of illegal aliens may lose their contracts with the state of Florida. 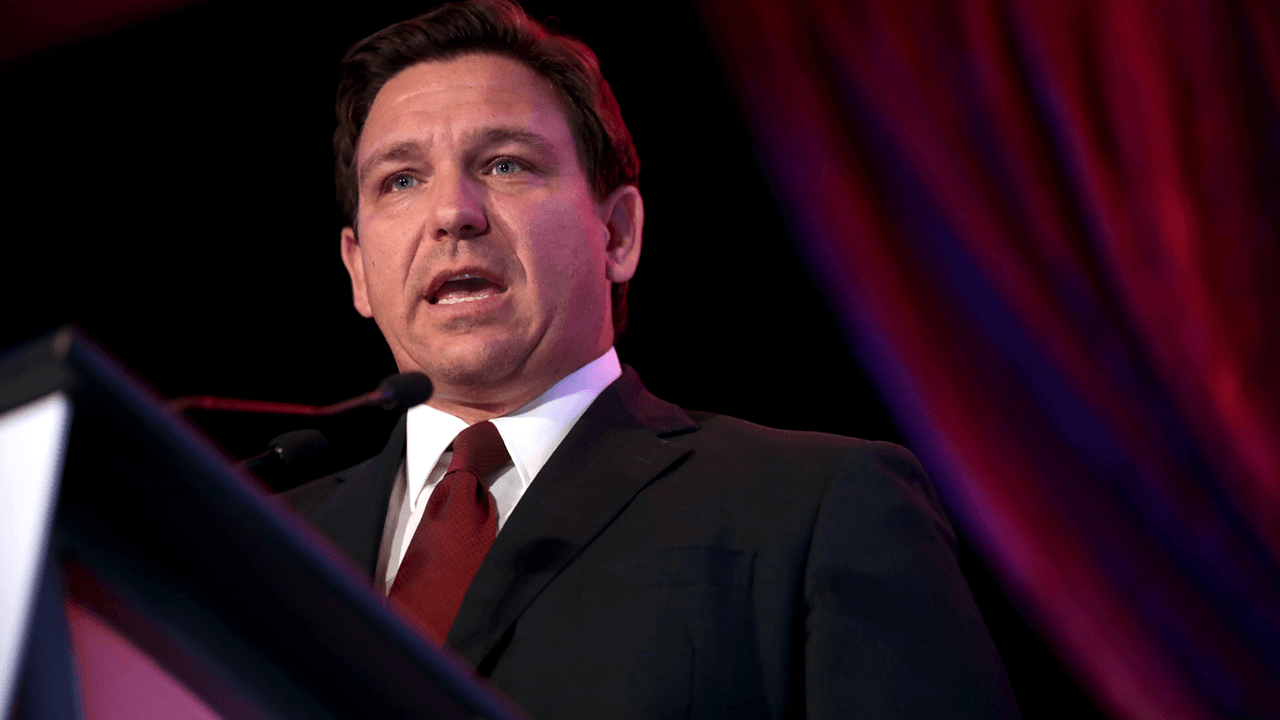 Florida Governor Ron DeSantis is threatening to deny state contracts to companies that aid President Joe Biden’s expansive Catch and Release operation, which is seeing tens of thousands of illegal aliens released into the United States.

Over the weekend, the Florida governor slammed the Biden administration for resettling a 24-year-old illegal alien who had successfully tricked the United States government into classifying him as a minor.

The illegal alien, Yery Noel Medina Ulloa, who posed as an Unaccompanied Alien Child has been charged with the murder of a 46-year-old man in Jacksonville, Florida.

First Coast News reported that Ulloa, who entered the country illegally through the U.S. southern border and is originally from Honduras, is charged with second-degree murder with the death of Francisco Javier Cuellar, a father of four.

Speaking to Tucker Carlson, DeSantis said the murder would have never happened if the Biden administration would have not flown Ulloa to Florida on secretive flights, which were facilitated by the Biden Department of Health and Human Services and private contractors.

“So these are flights that are coming in two or three in the morning,” DeSantis said. “The feds, of course, control the air space and they’re there on the ground, they take these folks and then they send them to other parts of Florida by bus or other parts of the southeast and that individual who was murdered was in fact murdered by an illegal alien who was on one of Biden’s flights, these midnight flights unannounced, no notice, no support for the state, no ability for us to veto it ahead of time. And if Biden had not been doing that, if he’d been doing his job, that individual would be alive today.”

Breitbart reports that DeSantis says he will deny state contracts to private contractors, which include bus companies and airlines, facilitating the Biden administration’s mass release program.

“I think that they use these private contractors so what we’re looking at is how can we fight back against the contractors,” DeSantis said.

“We can obviously deny them state contracts which we will do. Can we deny them access to Florida’s market generally? Can we tax them? Can we do things to provide disincentives so they can’t do it? So we’re going to do whatever we can to do it,” he said.

“Unfortunately, they do have the ability to get into these airports because the F.A.A. controls it and the feds really have jurisdiction over it, so we’re trying to work with the local airport authority to see if there’s a way that we can get around that,” DeSantis added. “But we are going to go after some of these contractors because they are bringing in people. They are causing burdens on us and as we see, tragically, cause someone to lose their life.”