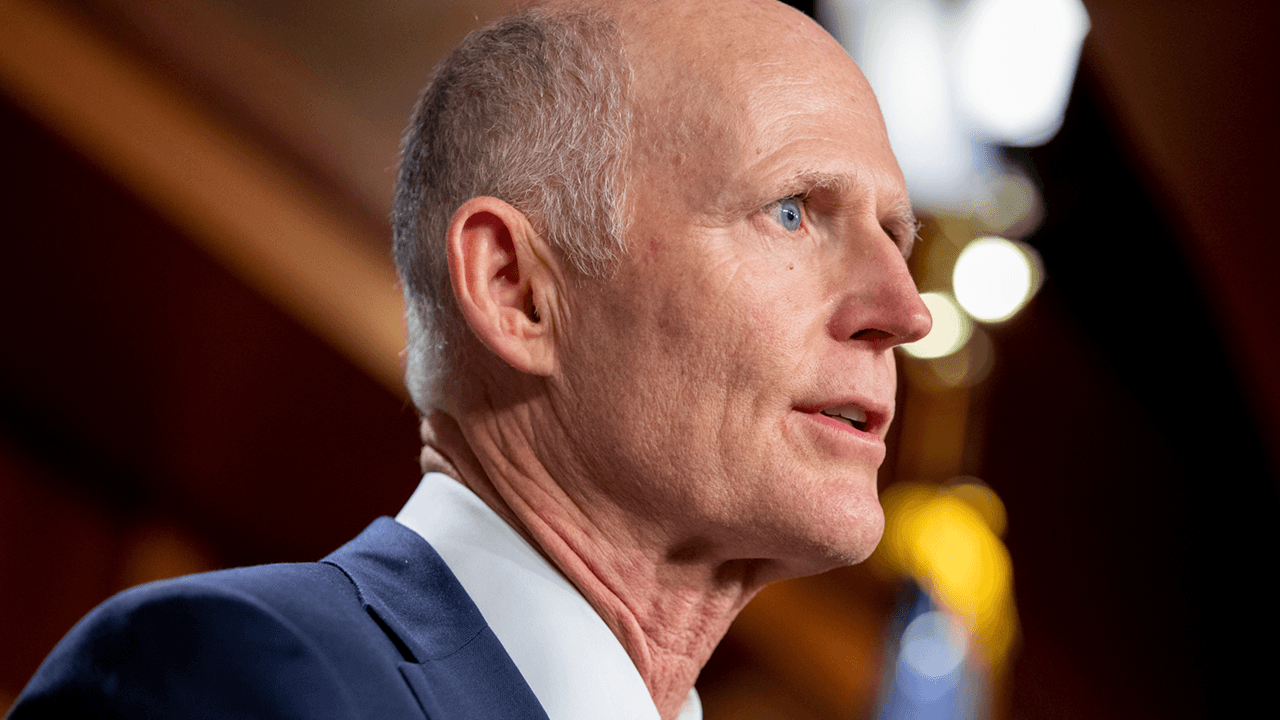 Florida Senator Rick Scott hinted at the idea of removing President Joe Biden from office on Monday, after the Taliban completely took over Afghanistan following the Biden administration’s disastrous withdrawal from the country.

Posting on Twitter last week, Scott wrote, “Inflation is raging. The debt ceiling expired & U.S. debt is headed to $45 TRILLION. Kabul is falling to the Taliban & encounters in the #BidenBorderCrisis just hit a 20 YEAR HIGH. Democrats control the House, Senate & @WhiteHouse. What in the world is Joe Biden doing?”

On Monday, he quoted the same tweet while adding: “After the disastrous events in Afghanistan, we must confront a serious question: Is Joe Biden capable of discharging the duties of his office or has time come to exercise the provisions of the 25th Amendment?”

After the disastrous events in Afghanistan, we must confront a serious question: Is Joe Biden capable of discharging the duties of his office or has time come to exercise the provisions of the 25th Amendment? https://t.co/l1bFrUdZH9

The 25th Amendment allows the president’s cabinet and the vice president to declare the commander in chief unfit for office. It was originally designed to serve as a contingency plan for a new head of state in the event that the president becomes incapacitated.

The fall of the Afghanistan government over the weekend came as the Taliban conducted a military blitz across the country, capturing major cities including Kabul, the nation's capital, in a matter of weeks.

The U.S. military has overseen a disorderly evacuation effort of personnel, diplomatic staff, American citizens, and Afghan refugees from Karzai International Airport. Many are still left behind, with approximately 5,000-10,000 still to be evacuated.

There are approximately 5,000 to 10,000 Americans "near Kabul" in Afghanistan, Pentagon press secretary John Kirby said during an interview with CNN’s John Berman on New Day.

“We think there are certainly thousands of Americans. We don’t have an exact count. I would say somewhere best guess between 5 and 10,000 near Kabul,” Kirby said.

“They can begin movement to the airport for processing flights out,” he added.

Facing intense backlash, Biden paused his vacation to deliver a 15-minute speech to the nation addressing the situation in Afghanistan, passing the buck to the former Trump administration for the debacle. Following the speech, President Biden refused to take any questions from the media and resumed his holiday at Camp David.

“When I came into office, I inherited a deal that President Trump negotiated with the Taliban. Under his agreement, U.S. forces would be out of Afghanistan by May 1, 2021 – just a little over three months after I took office,” Biden said. “The choice I had to make as your president was to either follow through on that agreement or be prepared to go back to fighting the Taliban in the middle of the spring fighting season.”

“There was no status quo of stability without American casualties after May 1,” he continued. “There was only the cold reality of either following through on the agreement to withdraw our forces, or escalating the conflict and sending thousands more American troops back into combat in Afghanistan, lurching into the third decade of conflict.”

“I always promised the American people that I would be straight with you. The truth is, this did unfold more quickly than we anticipated,” Biden continued. “So what’s happened? Afghanistan political leaders gave up and fled the country. The Afghan military collapsed, some without trying to fight. If anything, the developments of the past week reinforce that ending U.S. military involvement in Afghanistan now was the right decision. American troops cannot and should not be fighting in a war, and dying in a war, that Afghan forces are not willing to fight for themselves.”