'Whatever you're born…I feel like you should play in that space,' Barnes stated. 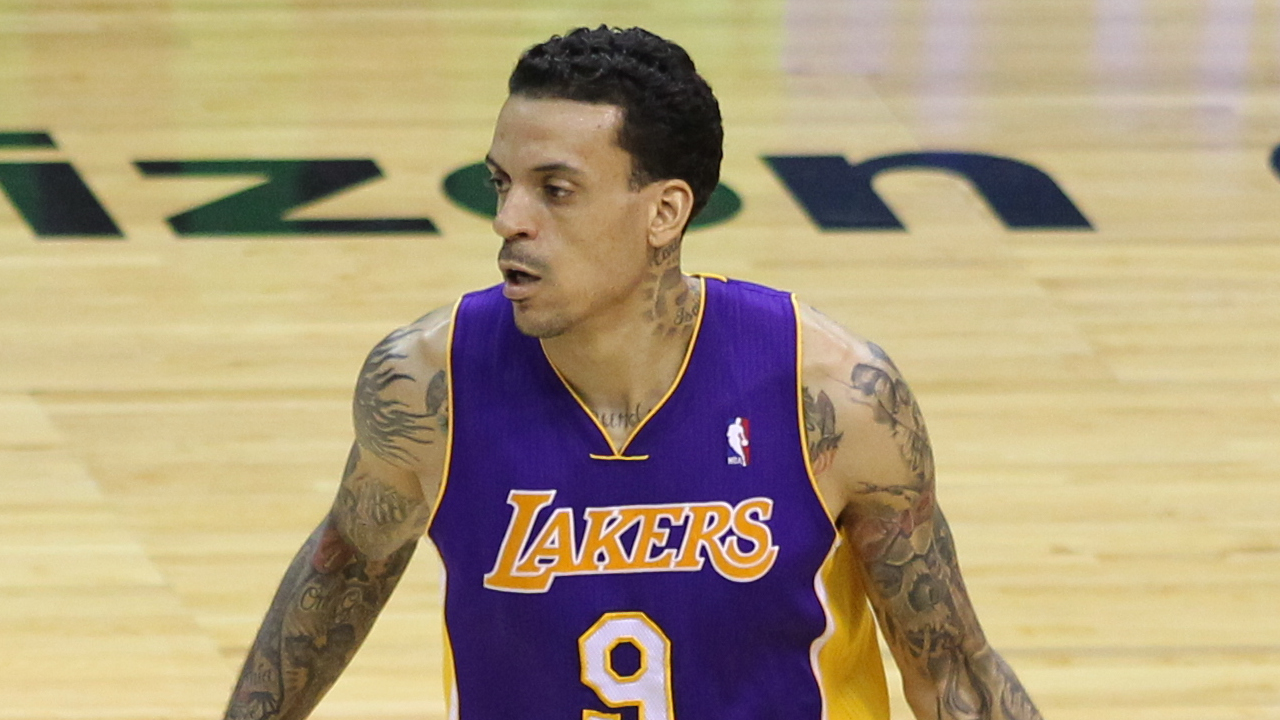 Former NBA player Matt Barnes spoke up against gender idealogues, saying that athletes should compete in sports against those of the same birth gender.

In an interview with VladTV, Barnes was asked what he thought of transgender athletes playing in the WNBA.

The professional basketball player said he believed everyone has the right to live as they choose, but when it comes to sports, it’s an entirely different matter.

“Whatever you're born…I feel like you should play in that space,” Barnes stated.

Barnes reiterated that he respects individuals' personal choices, but when it comes to sports, there is a line that should not be crossed.

He added, “It would change the whole dynamic of the game. To me, I just feel like to each their own. … But when it comes to sports, I think crossing that line is a line that shouldn’t be crossed.”

The host, DJ Vlad, then referenced a previous interview with NBA All-Star, Gilbert Arenas, who claimed his teenage daughters had played against trans athletes, but they weren’t on his daughter's level.

“They were horrible. … Not one is even decent,” the former Grizzlies star said about the trans athletes.

Barnes appeared to understand where Arenas was coming from, adding that gender identity doesn’t make one a professional athlete. “You might just not be shit, period, in sports. It is what it is,” he added.