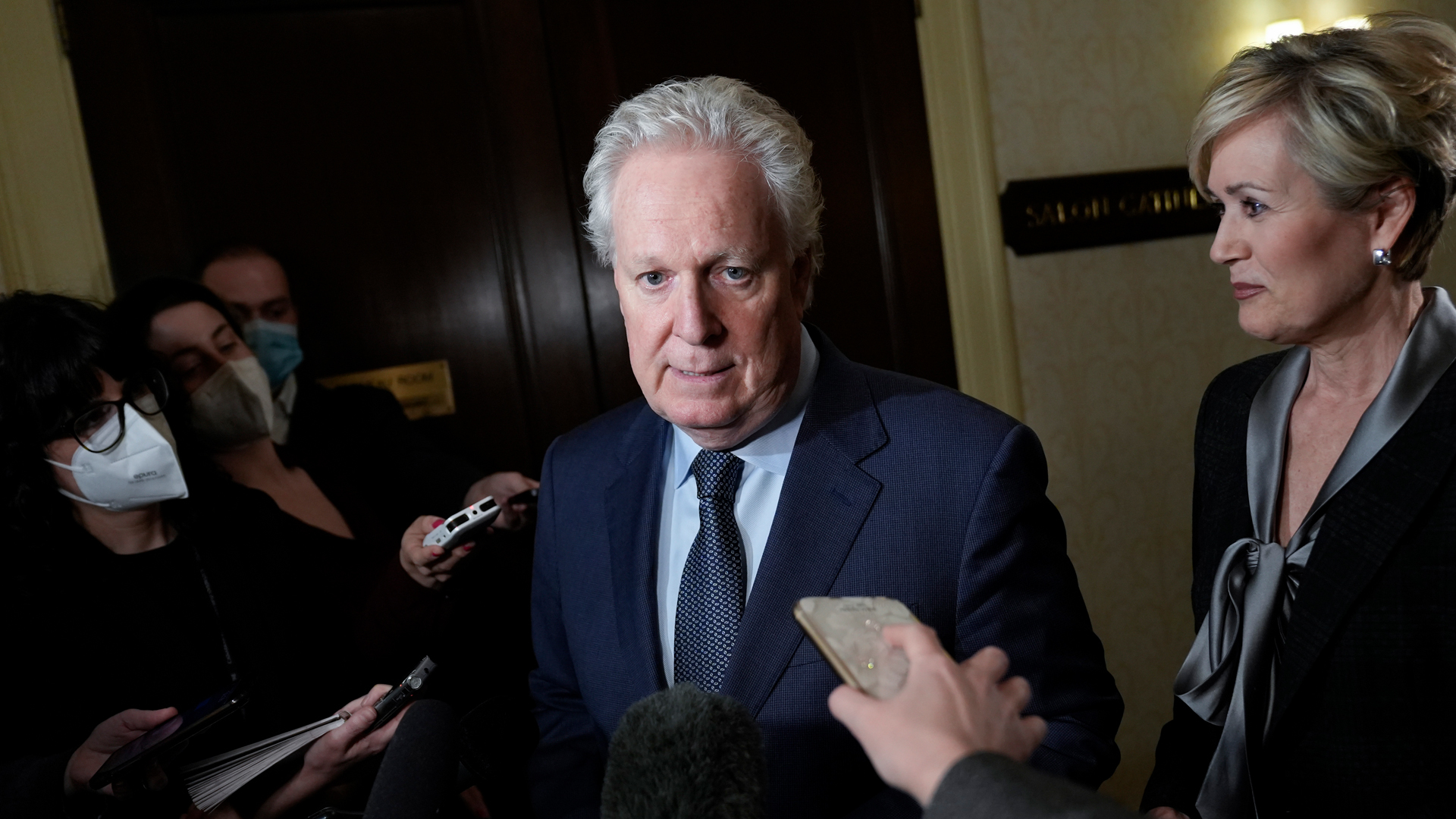 Former Quebec premier Jean Charest is launching his campaign to become the next leader of the Conservative Party of Canada. The 63-year-old will make things official with an announcement at a Calgary brewery tonight in a bid to capture support from western Conservative voters.

“I want to form a national government where Alberta and Saskatchewan will be at the table shaping decisions,” Charest said, as CTV News reported. “Not on the receiving end of other people's decisions.”

Speaking to the outlet by video call, the former Quebec Liberal Party leader said that both Canada and the Conservative Party itself are divided.

Charest will fall on the more left-leaning side of the Conservative leadership hopefuls, having embraced a cap-and-trade carbon program during his tenure as premier of Quebec — an issue that is likely to prove contentious with the party's grassroots, given the backlash received by former leader Erin O'Toole after he promised to scrap the carbon tax, only to release his own “carbon levy” after becoming leader.