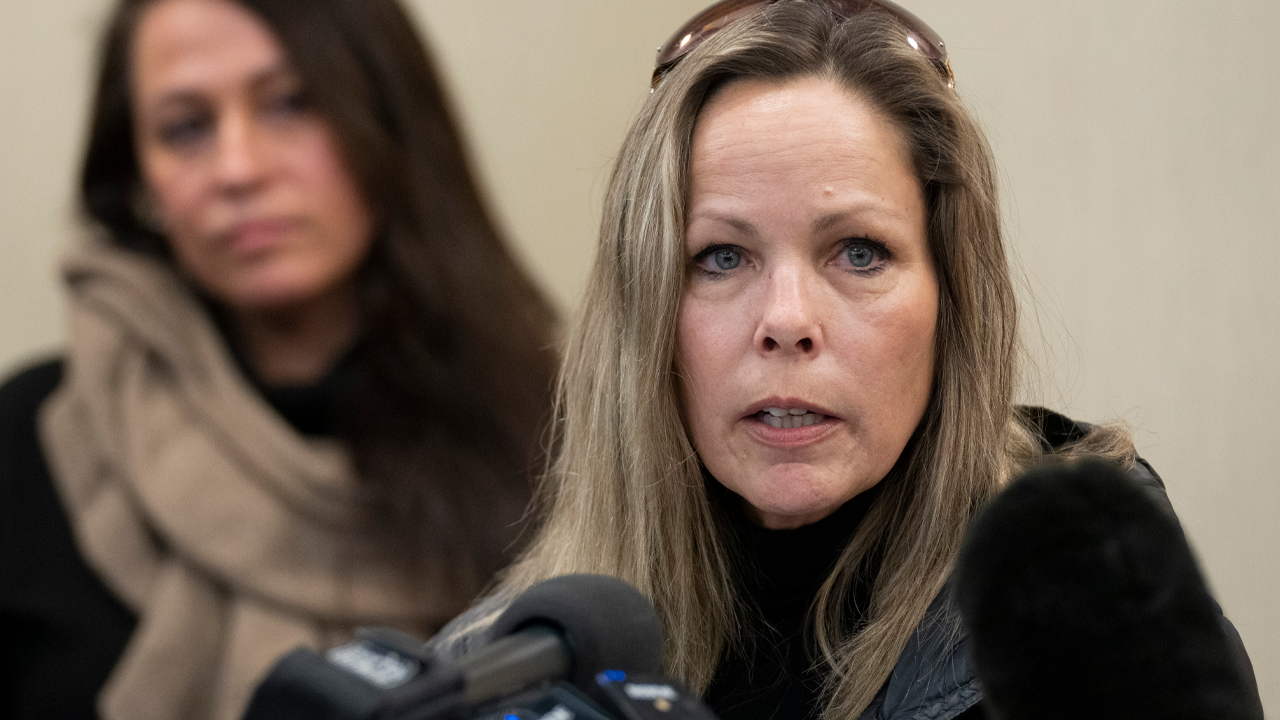 Organizers of the “Freedom Convoy” in Canada have been given additional charges during separate court appearances last week.

As detailed by Rebel News, organizer Tamara Lich was arrested in February amid the protests in downtown Ottawa. Chris Barber, another prominent face in the trucker-led convoy, was also arrested.

Lich, who was previously denied bail, was originally charged with mischief and counselling to commit mischief, while Barber faced several charges relating to mischief and obstructing police.

As previously covered by Rebel News, Lich was initially denied bail by Justice Julie Bourgeois, who ran for election for Justin Trudeau’s Liberal Party in 2011. The former Liberal Party candidate was accused of holding a political bias in the case.

In March, a judge reversed the original decision and granted Lich bail. Superior Court Justice John M. Johnston stated that the argument of “political bias” did not have merit but granted bail after finding other errors in the judgment of Bourgeois, however.

The new charges against the organizers are among nearly 400 charges against 191 Freedom Convoy protesters originally laid in late February following Justin Trudeau’s crackdown and dispersal of the protest group in Ottawa through use of the Emergencies Act. The charges came following three weeks of prolonged protest in the Canadian capital and blockades on major border crossings to the United States.

The Canadian prime minister’s heavy-handed actions earned him a reprimand at the European Parliament by several members of the organization, Rebel News reported.