Grosskreutz’s testimony punched a massive hole in the prosecution's arguments that Rittenhouse was not acting in self-defence. 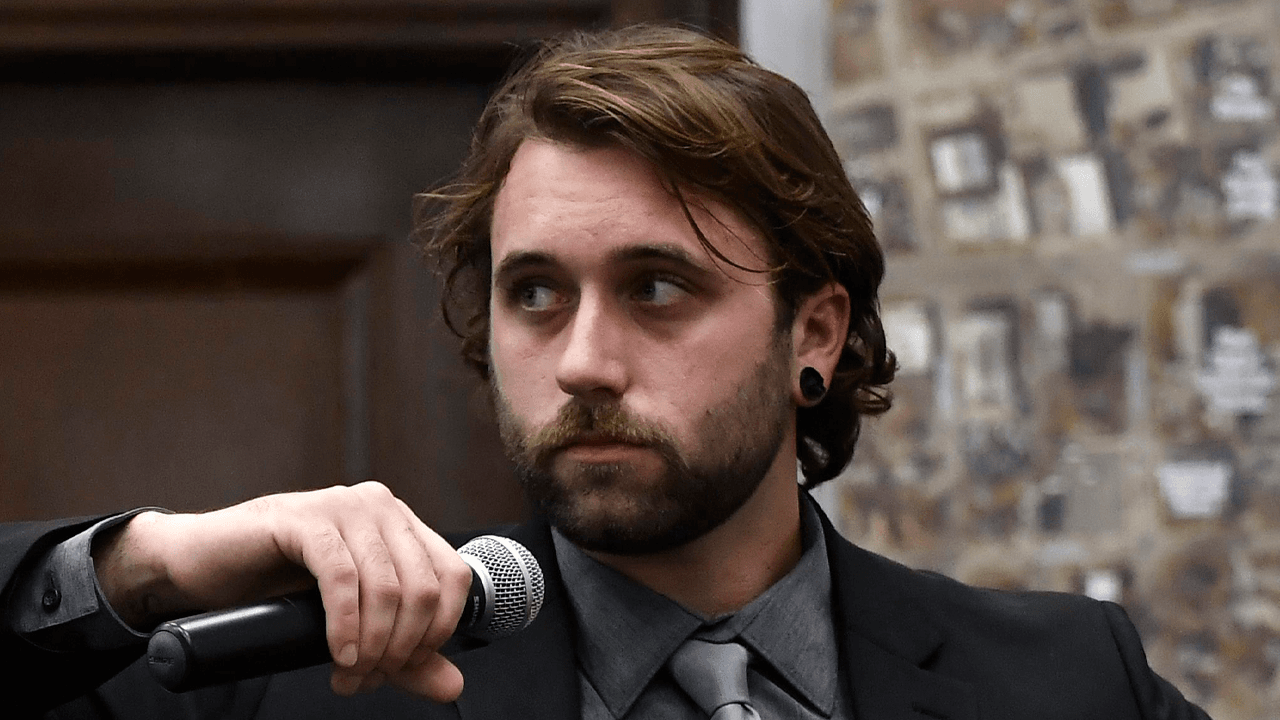 The surviving man who was shot by then 17-year-old Kyle Rittenhouse in Kenosha last summer told the court on Monday that he was pointing a gun at the teenager before the teen fired.

In August 2020, Kyle Rittenhouse shot Gaige Grosskreutz during a riot in Kenosha. Grosskreutz was one of three people shot that night, including Anthony Huber and Joseph Rosenbaum who were killed.

Despite being called as a witness for the prosecution, Grosskreutz admitted to defence attorney  Corey Chirafisi under cross-examination that he had first pointed his handgun at Rittenhouse before Rittenhouse fired upon him. The defence attorney began the line of questioning with a still image from the video showing the moment of the shooting.

Grosskreutz testified that the screenshot showed his arm being “vaporized.”

CC: Okay. And once your firearm is pointed at Mr. Rittenhouse, that’s when he fires his gun. Yes?

CC: Sir, look, I don’t want to – does this look like right now your arm is being shot?

GG: That looks like my bicep being vaporized, yes.

CC: Okay. And it’s being vaporized as you’re pointing your gun directly at him. Yes?

CC: Okay. So when you were standing 3-5 feet from him with your arms up in the air, he never fired. Right?

CC: It wasn’t until you pointed your gun at him, advanced on him with your gun — now your hands down — pointed at him that he fired. Right?

Grosskreutz’s testimony punched a massive hole in the prosecution's arguments that Rittenhouse was not acting in self-defence. His remarks prompted one of the prosecutors to cover his face in disbelief, which has now become a social media meme.

JUST IN - Kyle Rittenhouse didn't shoot until a gun was pointed at him, one of his attackers just admitted in court. pic.twitter.com/PBOr0D6xc5

Grosskreutz testified that he did not intend to shoot Rittenhouse, claiming instead that he tried to surrender to Rittenhouse, but saw the teenager “re-racking” his rifle to potentially open fire.

“That was never something I was trying to do,” Grosskreutz said during his testimony, according to The Washington Post. “At that moment I was trying to preserve my own life. Trying to take the life of another is not something I am … capable of doing. … That’s not why I was out there.”