While the USA has the capability to “do all kinds of things”, the decision to defend Taiwan is up to Biden. 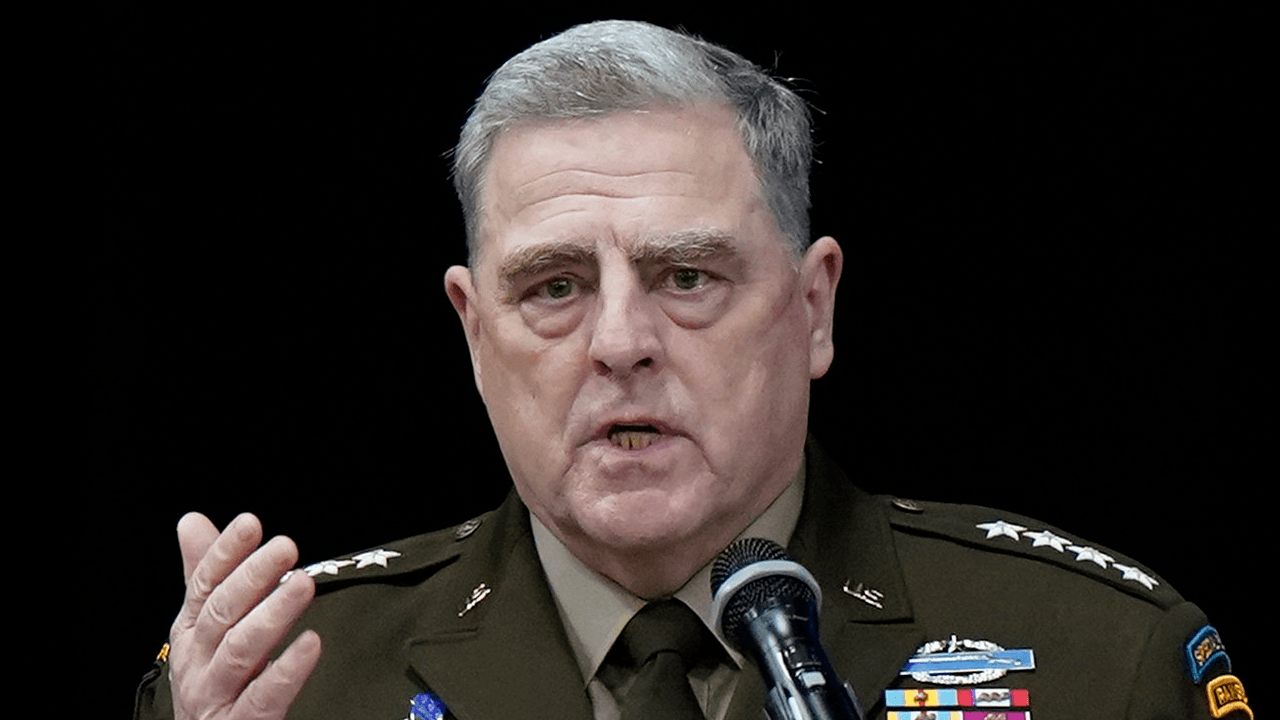 General Mark Milley, the Chairman of the Joint Chiefs of Staff has refused to commit to a defence of Taiwan in the event of a Chinese invasion.

At an event at the Aspen Security Forum this week, Milley said that he was “just interested in a peaceful outcome,” when asked by NBC News' Lester Holt over his position on the matter.

Holt asked Milley if China was preparing to make a move on the sovereign island nation, which it regards as a breakaway province from the mainland. Milley responded to say he didn’t think any action would be near term, meaning the next 6- to 24-months, but warned that “anything can happen.”

“Having said that, though, the Chinese are clearly and unambiguously building the capability to provide those options to the national leadership, if they so choose, at some point in the future. But near future, probably not. But anything can happen,” he said.

Asked about America’s commitment to Taiwan, Milley responded, “Well, we have, as you know, we have the Taiwan Relations Act and the three communiques that go with it,” according to the Daily Wire.

“They came into being in the, during the Nixon administration,” he added. “Those are still the U.S. government’s policy and it’s really an issue of ambiguity. But what we want with the U.S. government’s policy is, is that whatever issues Taiwan and the People’s Republic of China have, they resolve them peacefully, in accordance with the will of the people of the island of Taiwan and the people of China. We’re just interested in a peaceful outcome.”

Milley warned that America “absolutely” had “the capability to do all kinds of things around the world to include” taking up arms for Taiwan if push came to shove, but that the decision would ultimately be up to the president.

“We absolutely have the capability to do all kinds of things around the world to include that if required, those are the policy presidential decisions, whether or not we do that, and hence the the policy of the Taiwan Relations Act,” Milley stated.

“But we absolutely have the capability,” he said. “There’s no question about that.”