Speaking on a podcast, George Clooney minced no words when criticizing the events surrounding Alec Baldwin'a fatal shooting of the director of photography on the set of 'Rust'. 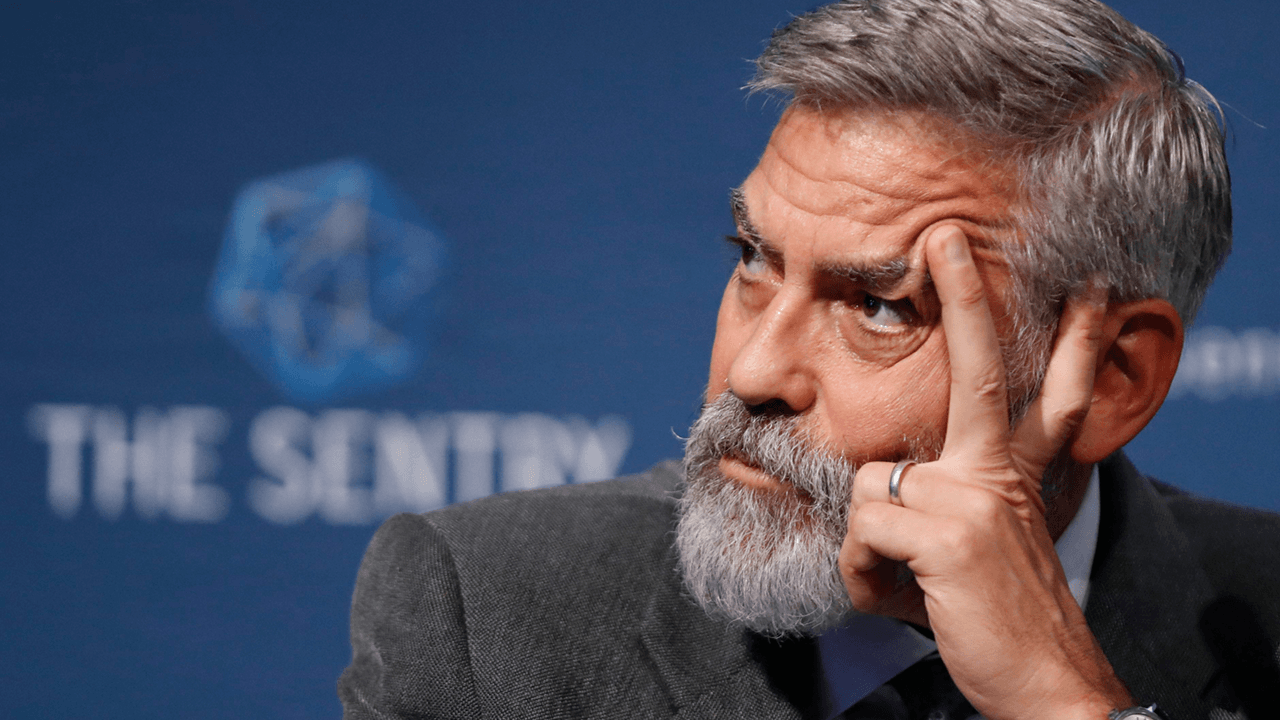 Academy Award-winning actor George Clooney did not mince words on the fatal shooting that took place on the set of the film Rust.

Speaking to Marc Maron on his podcast WTF With Marc Maron, the star of Ocean’s 11, Gravity, From Dusk Till Dawn, and other high-profile films talked about the fatal incident in which the film’s star and executive producer Alec Baldwin discharged a prop gun with a live round, killing the film’s director of photography, Halyna Hutchins, and injuring director Joel Souza.

Maron said that the episode of his show was recorded a week after the shooting.

“Why, for the life of me, this low-budget film with producers who haven't produced anything wouldn't have hired for the armourer someone with experience,” Clooney said. “Maybe they weren't even using that gun to do target practice, but they had live ammo with dummies in her pack and that is insane.”

The armourer is the member of the crew who is responsible for weapons and artillery used on film productions. Clooney admitted he did not know Baldwin well, but he did not think there was any intent in the slaying, referring to it as a “terrible accident.”

Despite calling it an accident, Clooney suggested it was irresponsible not to follow established safety protocols that people in the film industry are supposed to abide by.

Clooney, who was good friends with slain actor Brandon Lee, who was shot and killed on the set of The Crow in 1993, said that Hollywood’s adoption of gun safety protocols became “a very clear thing.”

“After Brandon died, it really became a very clear thing,” the actor said. “Open the gun, look down the barrel, look in the cylinder, make sure.”

“We need to be better at making the heads of department experienced and know what they're doing,” Clooney added, per CNN. “Because this is just infuriating. Every time I get handed a six gun, you point it at the ground and you fire. You squeeze it six times. Always.”

On Twitter, actor Adam Baldwin (no relation to Alec Baldwin) has stated repeatedly the importance of gun safety protocols.

“All guns are presumed loaded (*hot*) unless and until they are visually inspected and fully cleared by the shooter himself, EACH AND EVERY TIME THE WEAPON CHANGES HANDS,” he wrote.

Whomever loaded it is an accessory fact.

All guns are presumed loaded (*hot*) unless and until they are visually inspected and fully cleared by the shooter himself, EACH AND EVERY TIME THE WEAPON CHANGES HANDS.https://t.co/GhSv4Of6YX pic.twitter.com/UjhTZgD5Uy

The shooting incident on the set of Rust remains under investigation by authorities in Santa Fe, New Mexico.