The move to issue 'trigger warnings' and 'content warnings' on pieces of literature is ongoing throughout academia, but the latest instance is nothing short of ironic, given 1984’s subject matter. 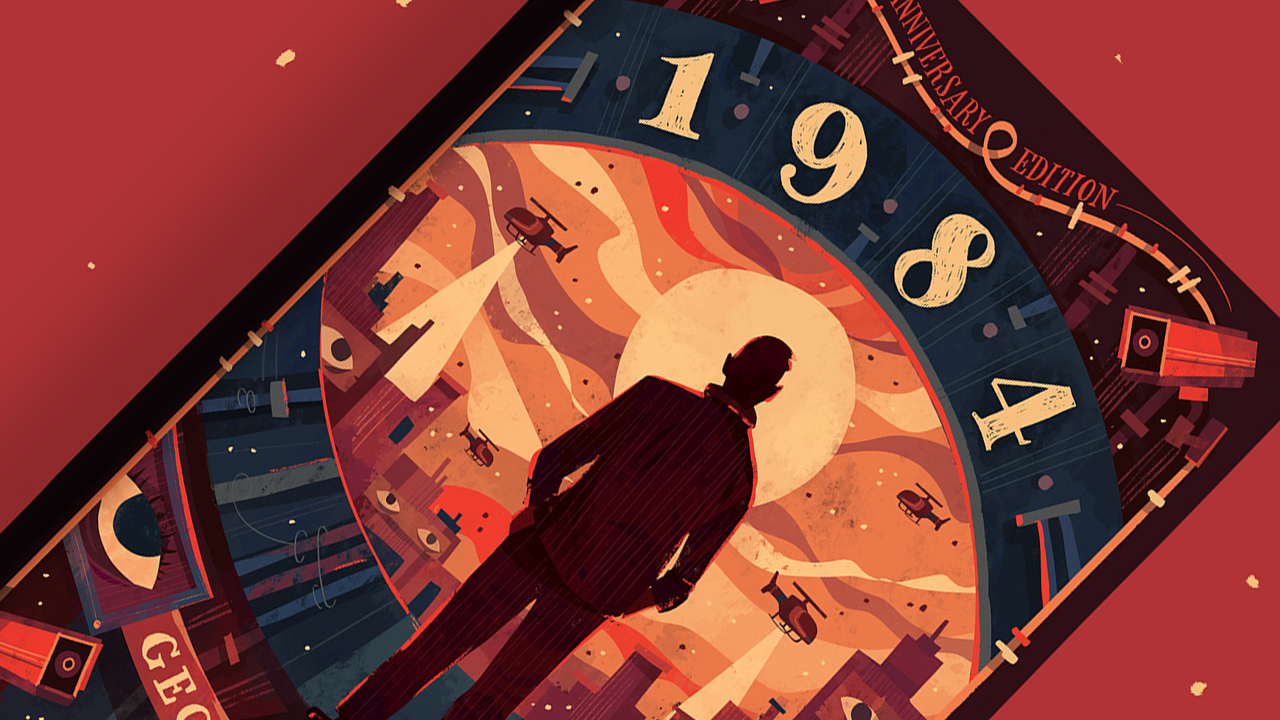 George Orwell’s 1984 is slowly but surely becoming a reality in today’s brave new world. A British university announced this week that it is slapping an “offensive” warning on the classic dystopian novel over concerns that hypersensitive students were negatively affected by its contents.

The move to issue “trigger warnings” and “content warnings” on pieces of literature is ongoing throughout academia, but the latest instance is nothing short of ironic, given 1984’s subject matter.

The University of Northampton in the U.K. issued the content warning onto the novel in its “Identity Under Construction” module for English students. The warning reportedly refers to the book’s references to “violence, gender, sexuality, class, race, abuses, sexual abuse, political ideas and offensive language,” the Express reported.

The incident first came to light after the Mail, on Sunday, submitted a Freedom of Information request and found that the university had placed a warning on the Orwell novel on grounds that students may find its contents “offensive.”

Orwell’s novel was the first to introduce the concept of “thought police,” who deem certain literature and works of art forbidden by the establishment due to their contents.

Under the guidelines, 1984 is one of a list of novels identified for having the potential to be “offensive and upsetting.”

Other novels included on the censorship list are the works of Alan Moore, David Lloyd, Jeanette Peterson, and Samuel Beckett, who wrote Waiting for Godot.

The publication reports that the university also issued trigger warnings over entire modules in its English degree course. The university has also issued a trigger warning on Mark Haddon’s 2003 novel The Curious Incident of the Dog in the Night-Time, which includes a warning for “death of animal, ableism and disability and offensive language.”

In response to the move to effectively censor 1984, Orwell’s biographer David Taylor said that, "I think 13-year-olds might find some scenes in the novel disturbing,” but added, "But I don’t think anyone of undergraduate age is really shocked by a book anymore."

"There’s a certain irony that students are now being issued trigger warnings before reading 1984,” said conservative MP Andrew Bridgen. "Our university campuses are fast becoming dystopian Big Brother zones where Newspeak is practiced to diminish the range of intellectual thought and cancel speakers who don’t conform to it.”

"Too many of us, and nowhere is it more evident than our universities, have freely given up our rights to instead conform to a homogenized society governed by a liberal elite 'protecting' us from ideas that they believe are too extreme for our sensibilities,” he added. 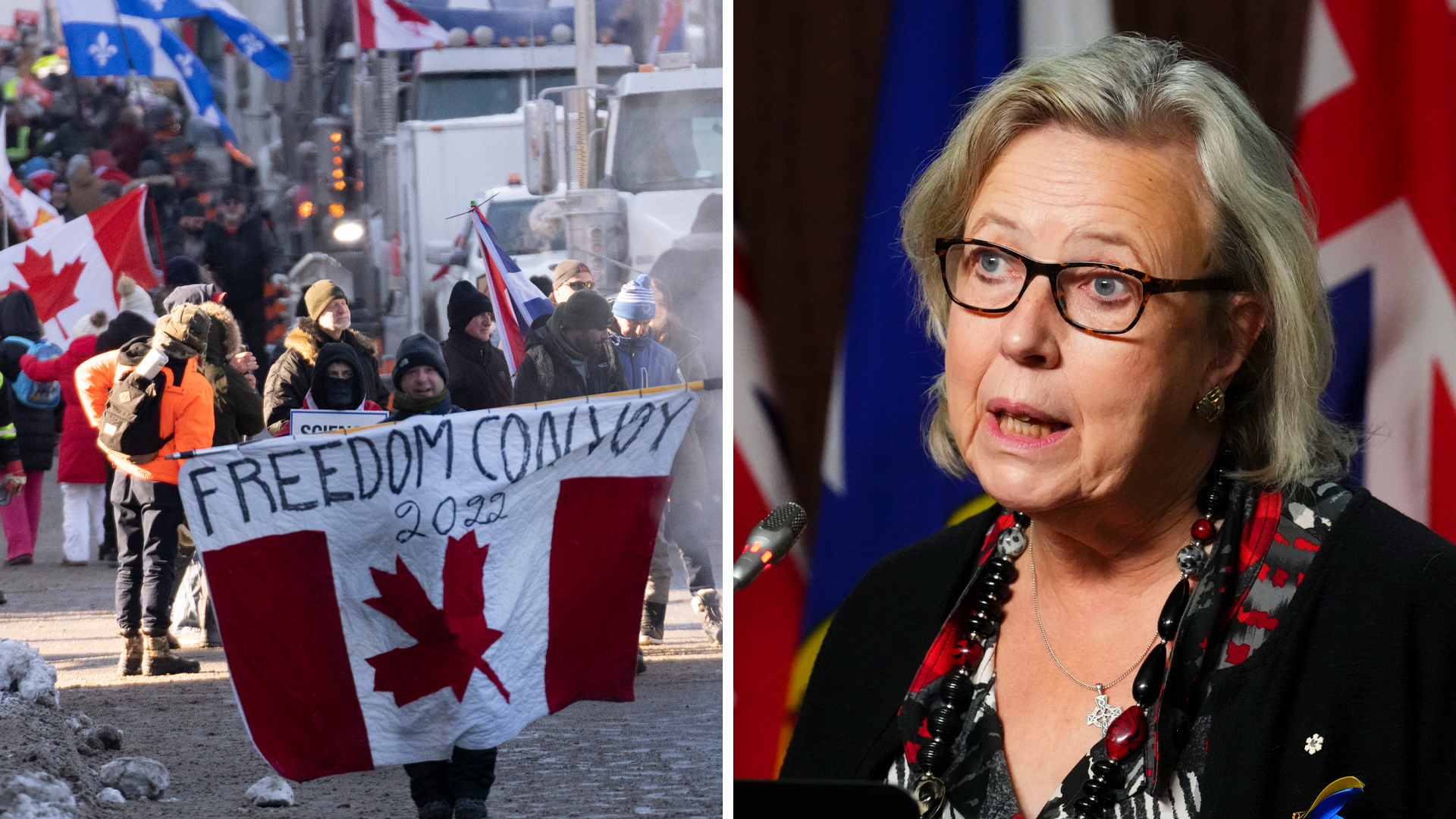 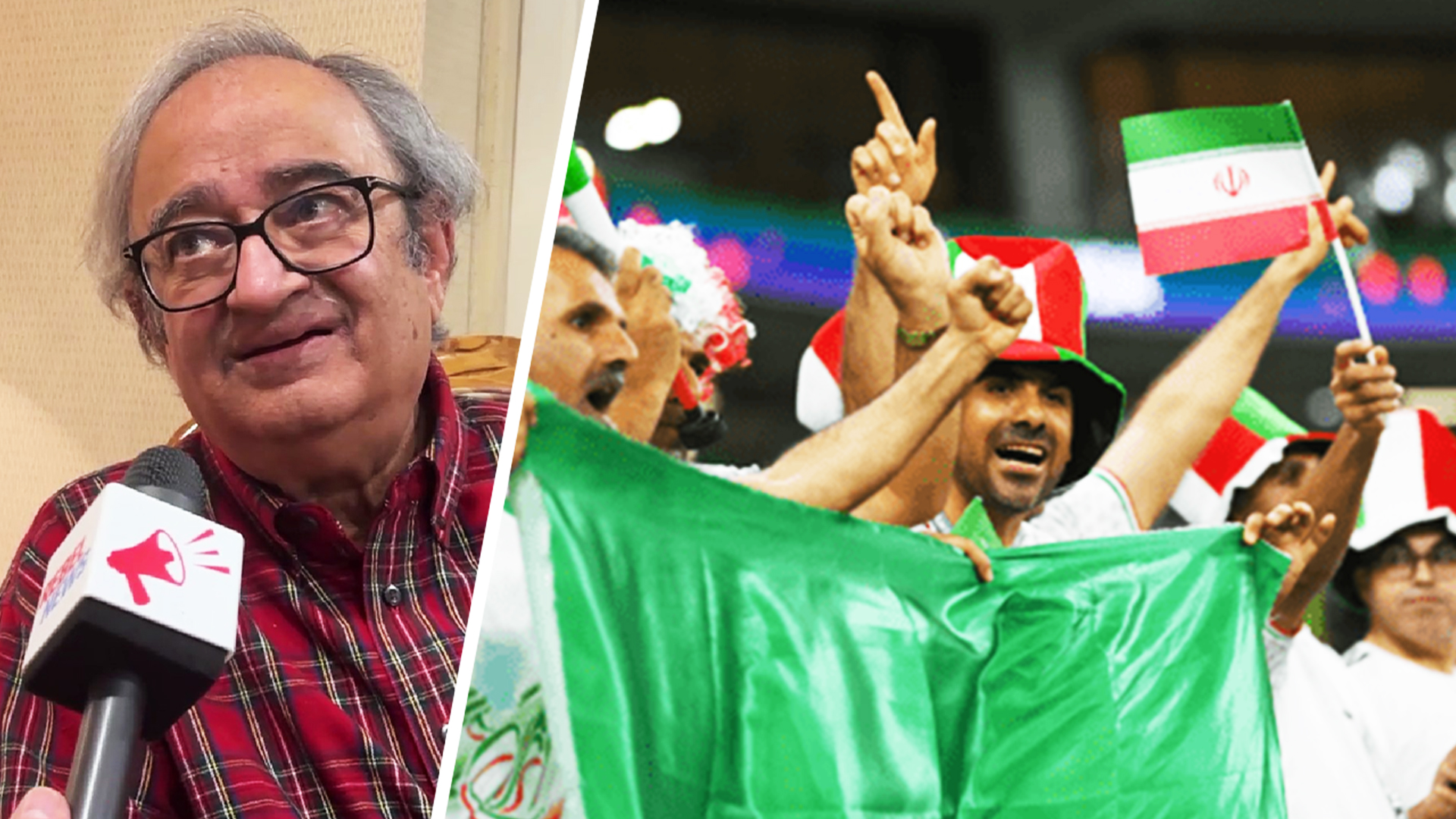