'Imbeciles at the university are afraid to tell idiot college kids and their woke allies, no, you are all morons.’ 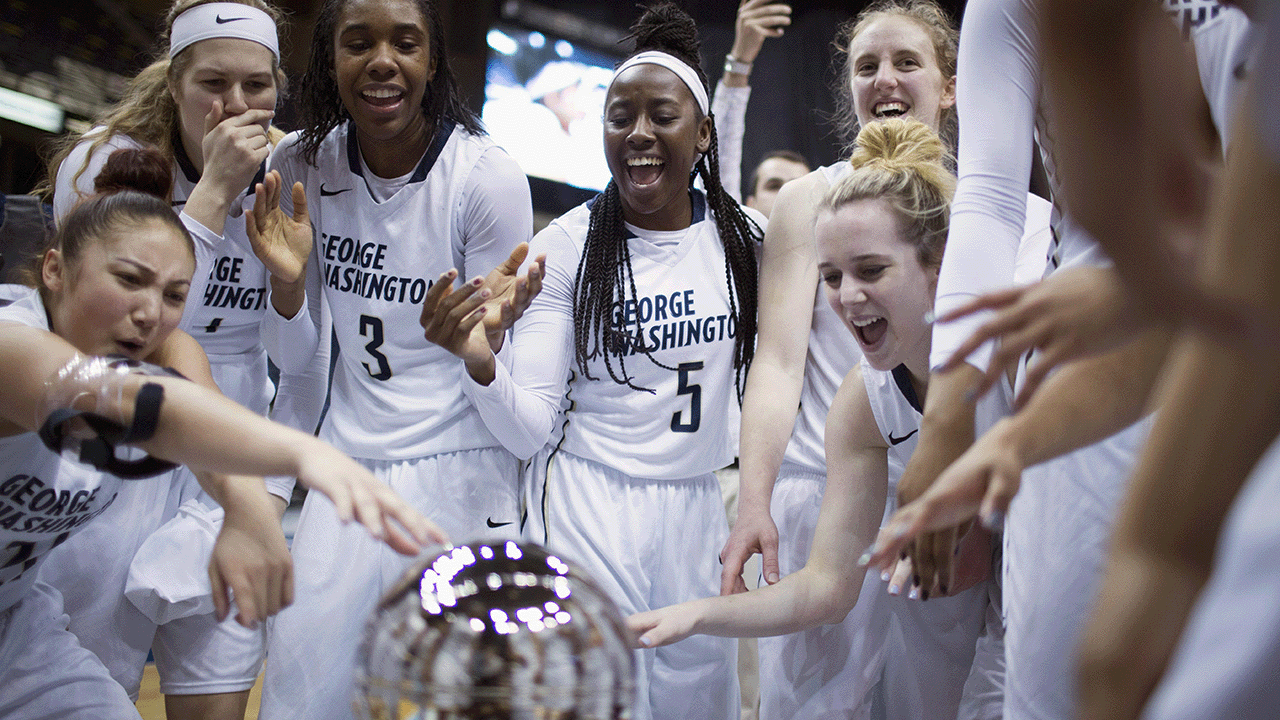 George Washington University, which is named after the first president of the United States, has dropped its traditional nickname “Colonials,” due to pressure from woke student groups who have accused the college of whitewashing the “horrors” of colonialism.

As detailed by sports journalist Clay Travis, George Washington University, which was his alma mater dropped the moniker because “imbeciles at the university are afraid to tell idiot college kids and their woke allies, ‘no, you are all morons.’”

George Washington University, my alma mater, is removing the Colonials moniker because imbeciles at the university are afraid to tell idiot college kids and their woke allies, “No, you are all morons.” Enjoy: pic.twitter.com/BvfaLImHk6

The decision to axe the nickname comes after the school conducted a survey of 7,300 students; 44% of respondents found the nickname offensive, followed by 43% who wanted to keep it.

“Both the board and special committee ultimately determined that given the division among the community about the moniker, it can no longer serve its purpose as a name that unifies,” said the university in a statement.

The removal of the college's moniker comes amid a widespread effort by the woke decolonial movement, which has spread globally and calls for the demolition of colonial statues and monuments celebrating the Founding Fathers and other historical figures like Cecil Rhodes.

The university stressed that the decision to remove the name is to usher in “unity” in the campus’ community.

“A moniker must unify our community, draw people together and serve as a source of pride,” said board chair Grace Speights.

“Today, the moniker no longer does the work that a moniker should — namely, unifying the campus behind our academic and athletic institutional aspirations,” echoed provost Christopher Alan Bracey.

At George Washington University, the sports team is not the only one to use the moniker, with the university’s medical facility also using the moniker. It’s called “Colonial Health Center.” Meals and laundry are paid for in the school using “colonial cash.”

As reported by the Daily Wire, the university board created a so-called “Task Force on Naming,” with a “Special Committee on the Colonials Moniker,” to determine if they should get rid of the nickname.

“The committee sought to understand the history of the term Colonial, how Colonials was initially selected for the moniker, the harm caused by the moniker and affinity for and prominence of the moniker within the GW community,” the university stated.

“Research also found that the term ‘Colonials’ was not used during the 1607-1776 Colonial Era, and it did not become popular until the Colonial Revival period of the late 19th and 20th centuries,” the university added.

“While Colonials became GW’s moniker in 1926, the special committee determined that the moniker arose casually and haphazardly, lacking thoughtful university-wide consideration,” the statement concluded. “For opponents, Colonials means colonizers who stole land and resources from Indigenous groups, killed or exiled Native peoples and introduced slavery into the colonies.”