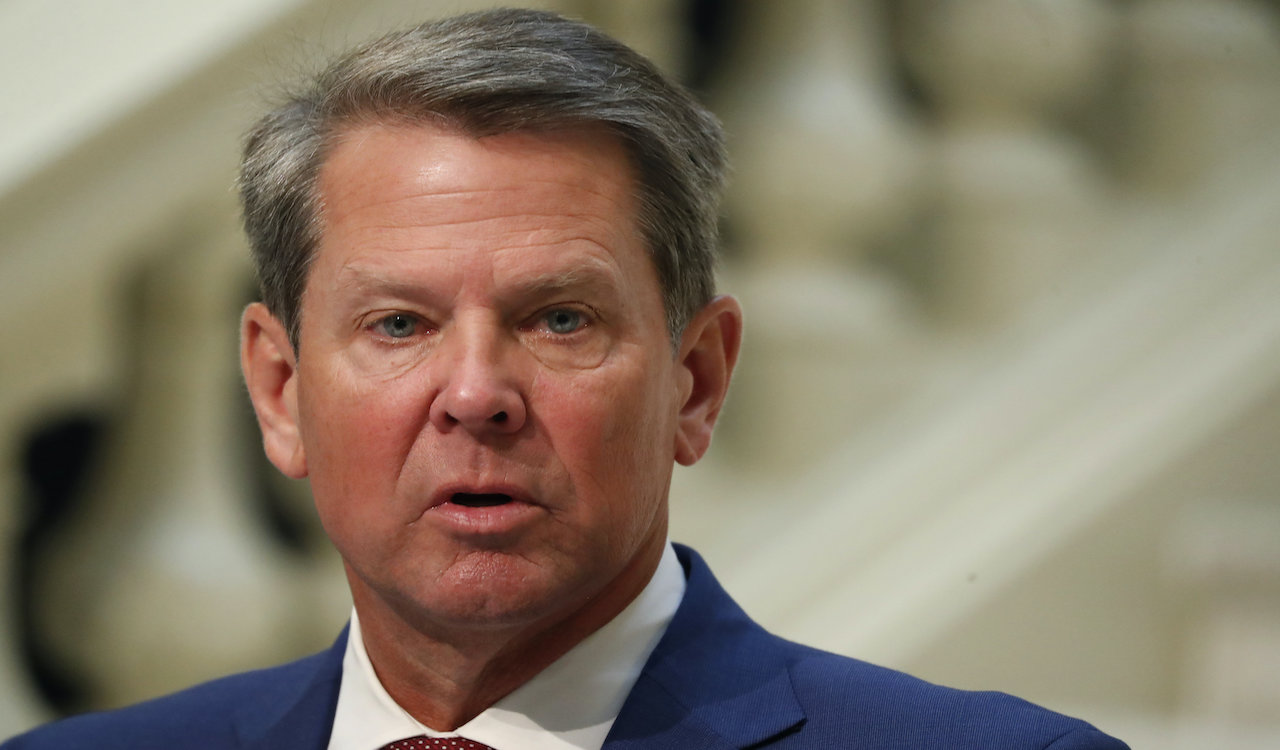 Georgia Gov. Brian Kemp has finally acceded to calls to perform a signature audit of the state’s election ballots following widespread protest from conservatives over his refusal to do so.

In a Thursday night interview with Fox News, Kemp described the reports he heard earlier in the day during a Georgia Senate Government Oversight Committee hearing as “concerning.”

“You know, I’ve called early on for a signature audit, obviously the secretary of state, per the laws and the Constitution would have to order that; he has not done that,” Kemp stated. “I think it should be done. I think, especially with what we saw today, it raises more questions. There needs to be transparency on that. I would again call for that, and I think in the next 24 hours hopefully we’ll see a lot more from the hearings that the legislature had today and we’ll be able to look and see what the next steps are.”

Kemp was not without criticism for attorney Lin Wood, one of the leading figures heading the effort to audit ballot signatures in Georgia. Wood has also called for Georgians to protest the upcoming Senate runoff election on January 5 by abstaining from voting for Kelly Loeffler and David Perdue.

“It’s like Lin Wood saying today, urging the people not to go vote in this election — all that is gonna do is give the Democrats everything they want,” Kemp told Fox News.

“It’s gonna give the radicals everything they want. This is literally the firewall. So, I think we all have to pull together and figure out what have we got to do to assure people that their vote’s gonna count. I believe that it will; that’s why I’m working so hard for David and Kelly, and I’m going to continue to do that.”

As previously reported by Rebel News, during a conference earlier this week, Lin Wood and other conservative influencers told a crowd of people not to vote until the GOP Senate runoff candidates in the state demanded Kemp investigate election fraud in the state.