GiveSendGo released a statement on social media to address a few of the concerns relating to the data breach, which included the real names, donation amounts, and partial locations of anyone who contributed to the crowdfund for protesters in Ottawa. 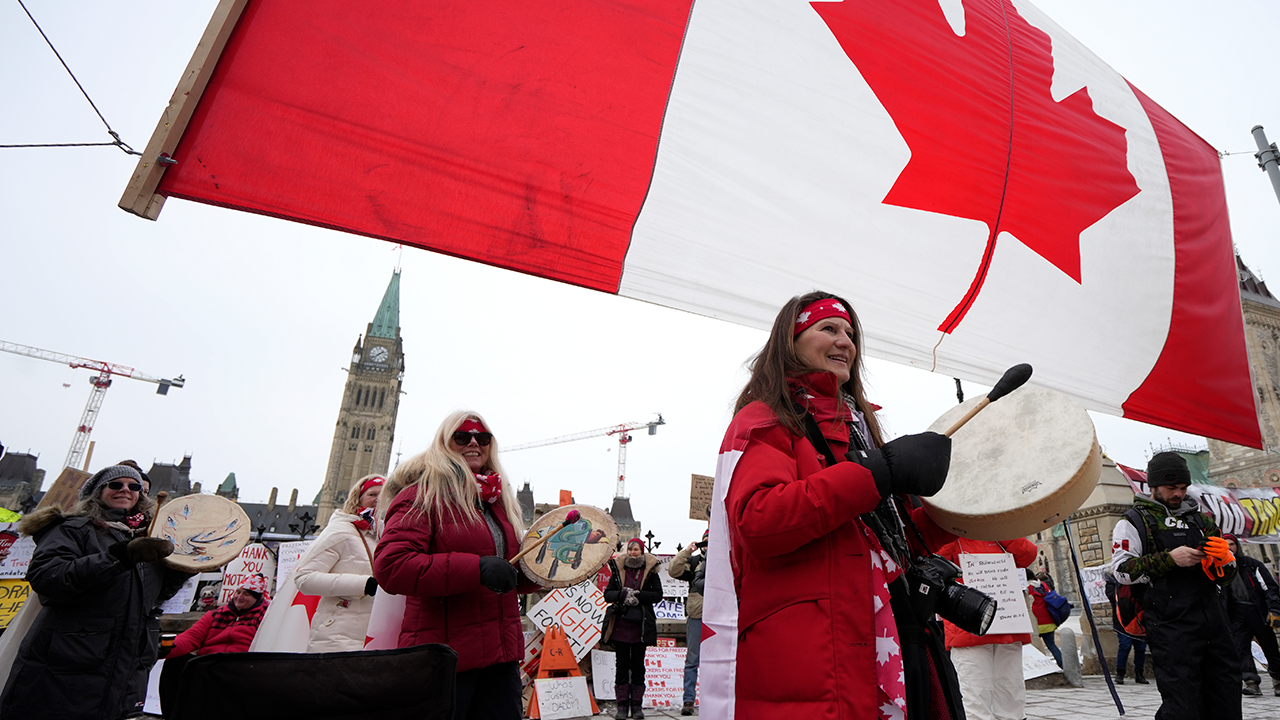 GiveSendGo is back up and running again. The Christian crowd-funding website was taken offline over the weekend after malicious actors hacked the website and stole contents of its database for the “Freedom Convoy” crowdfund.

On Tuesday evening, GiveSendGo released a statement on social media addressing a few of the concerns relating to the data breach, which included the real names, donation amounts, and partial locations of anyone who contributed to the crowdfund for protesters in Ottawa.

“We know there are many questions concerning the attacks on GiveSendGo Sunday night,” GiveSendGo said in a statement.

“Sunday evening, February 13, GiveSendGo was attacked by malicious actors attempting to eliminate the ability of its users to raise funds. There was a broadcasted breech showing one such actor illegally hacking into GiveSendGo and distributing the names and emails of the donors of the Freedom Convoy Campaign. However, no credit card information was leaked. No money was stolen,” the statement added.

The crowdfunding website made the decision to suspend the campaign and disable the website to prevent further damage, claiming it performed “many security audits” to protect website from future intrusions.

“GiveSendGo has a dedicated team aggressively focused on identifying these malicious actors and pursuing actions against their cybercrime,” the company stated. “At the time of the intrusion, GiveSendGo’s security team immediately shut down the site to prevent further illegal actions against our site. We have also performed many security audits to ensure the security of the site before bringing the site back online.”

The platform suggests that it believes it is part of a “battle,” and that it will fight harder than ever to continue its mission.

“We are in a battle. We didn’t expect it to be easy. This has not caused us to be afraid. Instead, it’s made it even more evident that we can not back down. Thank you for your continued support, prayers and the countless emails letting us know you are standing with us,” the statement concluded.

On Saturday, GiveSendGo said that contrary to the Canadian government’s orders to freeze the crowdfund, the company will not go along with Trudeau’s demands, and that the funds are not frozen. GiveSendGo said it is working with campaign organizers to find “the most effective legal ways to continue funds flowing.”

Despite their best efforts, any attempts to direct the funds to the truck drivers in Ottawa may result in the freezing of bank accounts belonging to local organizers following the government’s invocation of the Emergencies Act to block the accounts of anyone suspected of helping the protesters financially, Rebel News reported.