Minister Mélanie Joly might have a bit of racism problem inside her Foreign Affairs department. 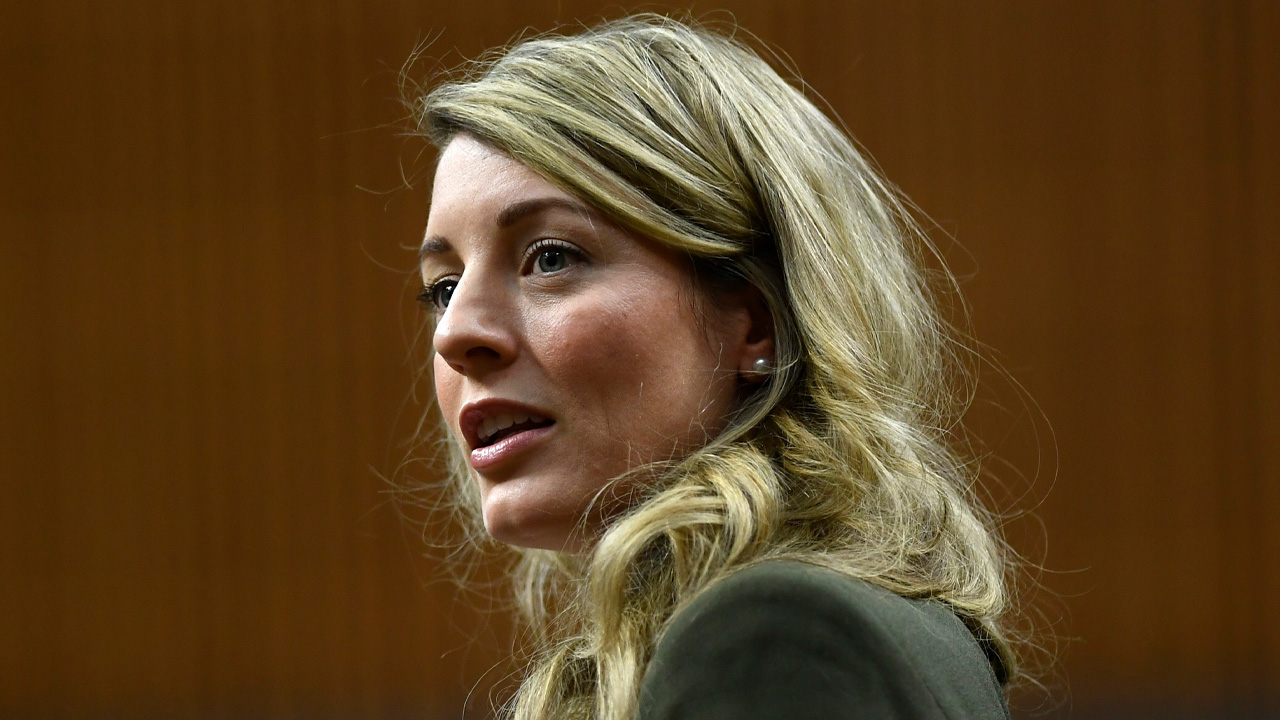 According to a posting on the federal government's procurements website, new Foreign Affairs minister Mélanie Joly might have a bit of racism problem inside her department, and she seems willing to spend a lot of money to fix it:

The Department of Foreign Affairs, Trade and Development Canada (DFATD) has the following requirement: to hold consultations with employees of the International Business Development, Investment and Innovation Branch (“B Branch”) in order to assess their comfort, confidence, knowledge, and experiences as it relates to racism. These consultations will inform the development of workshops on anti-racism to be delivered by the Contractor to all branch employees via several cohorts.

The work was awarded to Parriag Group in Ottawa, which boasts several government contracts on their website, including from the Public Health Agency of Canada.

One of the principles for Parriag Group, Steven Vanloffeld, was a 2019 Pierre Elliott Trudeau Foundation Scholar.

There was, however, no evidence of a contract between Parriag Group and the Prime Minister's Office. Justin Trudeau was been exposed as wearing blackface at least thrice in recent years.

The term of the untendered contract with Parriag concludes April 22, 2022 with potential for an extension of up to two years.