Globe and Mail's new Alberta reporter is based in Toronto 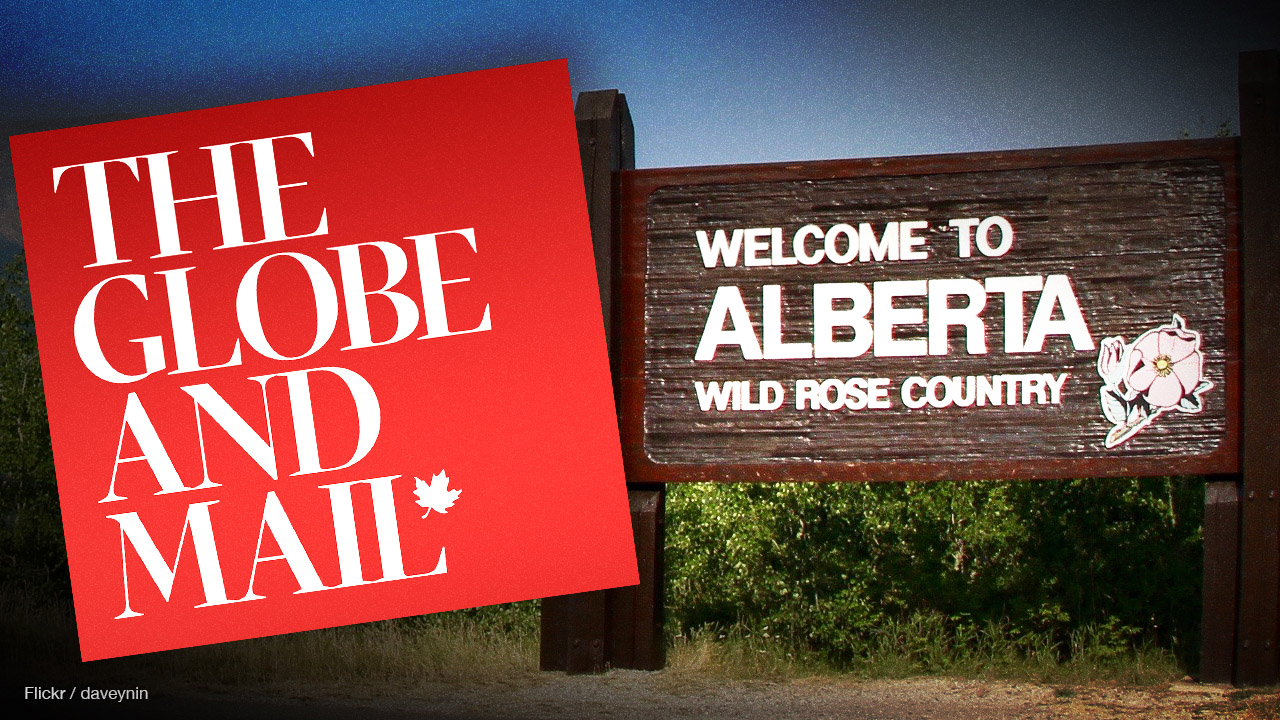 The Globe and Mail says it is increasing its Alberta coverage, but the new reporter will be doing her Alberta journalism from — Toronto.

The announcement of the new hire came on Twitter, as all things tend to do these days.

“Some news: I'm joining the @globeandmail's Alberta bureau and its stellar team of journalists in Calgary for the next few months, covering news and business. As always, I'd love to chat if you have tips or want to introduce me to my new temporary home: [email protected]”

Don’t worry, she will fit right in. The new Ontario-based Calgary reporter has her alarm set for Calgary time, thus allowing herself an extra two hours of sleep every morning before her work day starts.

“Unfortunately the pandemic is keeping me in Toronto for now, but I've set a clock to Mountain Daylight Time. I'm gutted that I can't be out there, but I'm so grateful to continue reporting and uncovering stories that matter, especially during such a challenging time.”

According to Marotta’s Twitter bio, she has worked previously at the newly sold Toronto Star, Bloomberg and CBC with a “past life on the dark side” alluding to the year Marotta spent as a communications and media relations coordinator in Kathleen Wynne’s Liberal government in Ontario.