Deception over the convoy's funding led to the federal government's invoking of the Emergencies Act. 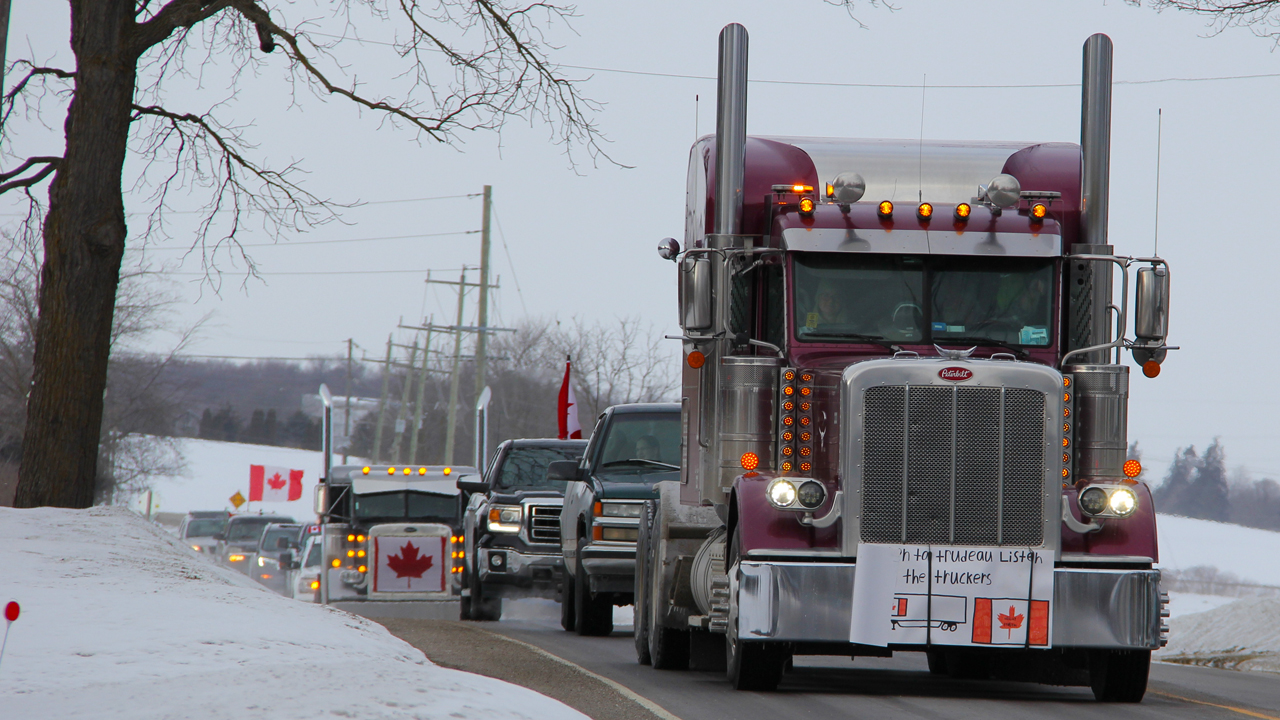 In testimony before the House of Commons finance committee, GoFundMe president Juan Benitez threw a wet blanket on allegations floated by Liberal MPs and the mainstream media that the Freedom Convoy to Ottawa was a foreign attempt to undermine Canadian democracy.

“We did not discover that, no,” replied Benitez to Conservative MP Ed Fast. “As we reviewed the donations, we did not identify significant donations or patterns that were there.”

Conservative MP Ed Fast confirms with GoFundMe president that the freedom convoy was not foreign-funded. "So we're not talking about million-dollar donations that float in that try to influence events in Canada"https://t.co/DEN7zzSz9G for more. pic.twitter.com/3H2Q4iq2zh

The largest donation to the convoy's crowdfunding on the GoFundMe platform was $30,000, and the donor was Canadian.

The Freedom Convoy spent nearly four weeks in the nation's capital protesting remaining COVID restrictions and grew out of resistance to cross-border vaccine mandates for truckers.

Donors to the convoy raised $10.1 million before GoFundMe suspended the account on February 4 at the request of Ottawa’s mayor, Jim Watson, who alleged the convoy was breaking GoFundMe's terms of service prohibiting calls for violence.

On February 16, Emergency Preparedness Minister Bill Blair told reporters the blockades were part of a concerted, foreign-funded effort to put Canada’s economy and government into jeopardy.

“We cannot leave anyone with the impression that our democracy is negotiable or subject to efforts of appeasement,” Blair said.

“We will not let any foreign entities that seek to do harm to Canada or Canadians, erode trust in our democratic institutions, or question the legitimacy of our democracy.”

CBC has issued two separate retractions relating to their coverage of the convoy. Both stories alleged foreign funding to the convoy.