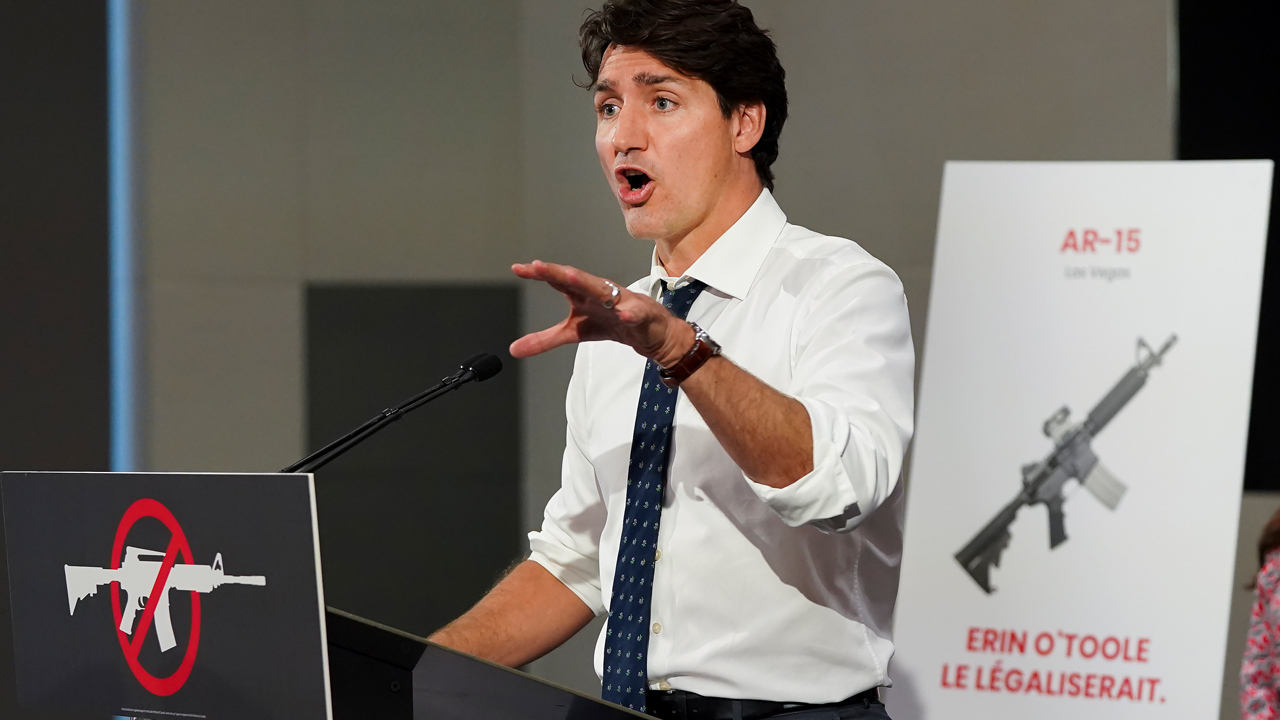 Public Safety Canada has released details on the costs and contractors hired to create, run and analyze media campaigns to to “reduce gun violence.”

Details of the campaign were disclosed on May 9 in response to an order paper question submitted by Conservative MP Blaine Calkins (Red Deer–Lacombe).

With regard to the government’s current advertising campaign to reduce gun violence:
(a) how much is the campaign spending on (i) radio, (ii) television, (iii) online, including social media, (iv) other forms of advertising;
(b) how much was spent developing the ads for each part of (a);
(c) what is the (i) start, (ii) end dates of each part of the advertising campaign, broken down by platform; and
(d) what are the details of all contracts related to the campaign, including, for each, (i) the vendor, (ii) the amount or value, (iii) the description of goods or services provided, (iv) whether the contract was sole-sourced?

In the responses, available below, Public Safety Canada disclosed approximately $3.5-million in spending as part of their advertising campaign on gun violence:

Cossette Media, previously named the Agency of Record for Public Works Canada, was found to have been contracted as part of a $17-million advertising campaign promoting the Liberal government's COVID alert app.

The president of EKOS is the Liberal-friendly, Poilievre-threatening Frank Graves.

Rebel News reported this week that the Liberal government quietly introduced new firearms laws which will come into force on May 18, 2022.