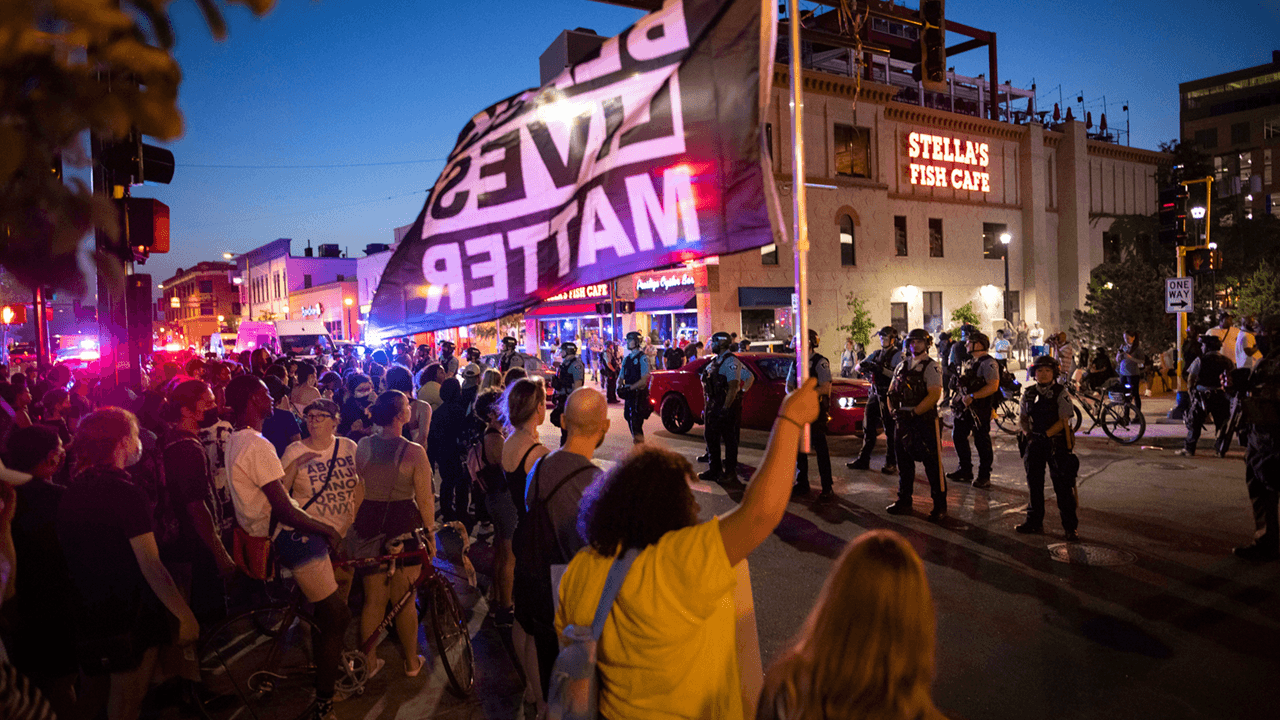 After a three-year-old was shot over the weekend, the police chief of the Minneapolis Police Department says that the biggest threat to the African American community is not the police — as asserted by Black Lives Matter activists — but the crime epidemic.

Arradondo just said the quiet part out loud for the first time ever. About damn time. #Minneapolis #MinneapolisCrime #MinneapolisPolice pic.twitter.com/FBVhsLBdLe

The chief made his remarks at a press conference on Saturday afternoon over the shooting of the child, which took place on Friday night in a residential block in Minneapolis. As detailed in Alpha News MN:

Police were called to the address about 9:47 p.m. on a report of a child being shot. Initial police dispatches indicated the child was 10, but information was later updated stating the child was three years old.

The chief said when officers arrived at the location of the shooting, they observed that the child had suffered a critical gunshot wound. Officers made the decision to transport the child to the hospital in a squad car instead of waiting for the ambulance, which was reported to be three or four minutes away.

Chief Arradondo praised the officers for their quick action and said they “made the right choice.” He said had the officers not made the decision to transport, he could very well be reporting the death of another child in Minneapolis.

A group of police leaders in Minneapolis suburbs said on Monday that gun violence has surged to record-highs.

“Enevoldsen and police chiefs from Crystal, Maple Grove, Plymouth, and New Hope, spoke to FOX 9 about the gun violence they are seeing in their communities,” FOX 9 reported, adding that violent crime in Hennepin County, where Minneapolis is located, increased 24 per cent in 2020 compared to 2019, and was up 39 per cent in the last three months of 2020.

“When you exclude Minneapolis from the calculations, violent crime in the rest of Hennepin County increased by 19 percent over the previous year,” the outlet added.

Crime rates continue to surge as the city’s police bleeds officers who’ve retired or transferred out of the department following widespread riots and protests after the death of George Floyd last May. Officers report feeling “helpless” amid the crime wave, according to Fox News.

“This goes back before George Floyd,” said former Minneapolis police officer Steve Dykstra. “Since around 2015, I know the city of Minneapolis has been backpedaling, taking tools away from police to enforce the law and keep the streets safe.”