Greece’s health minister, Thanos Plevris, said additional measures will be imposed in the new year, mainly in entertainment and sports venues. The move, he says, will be to avoid another complete lockdown. 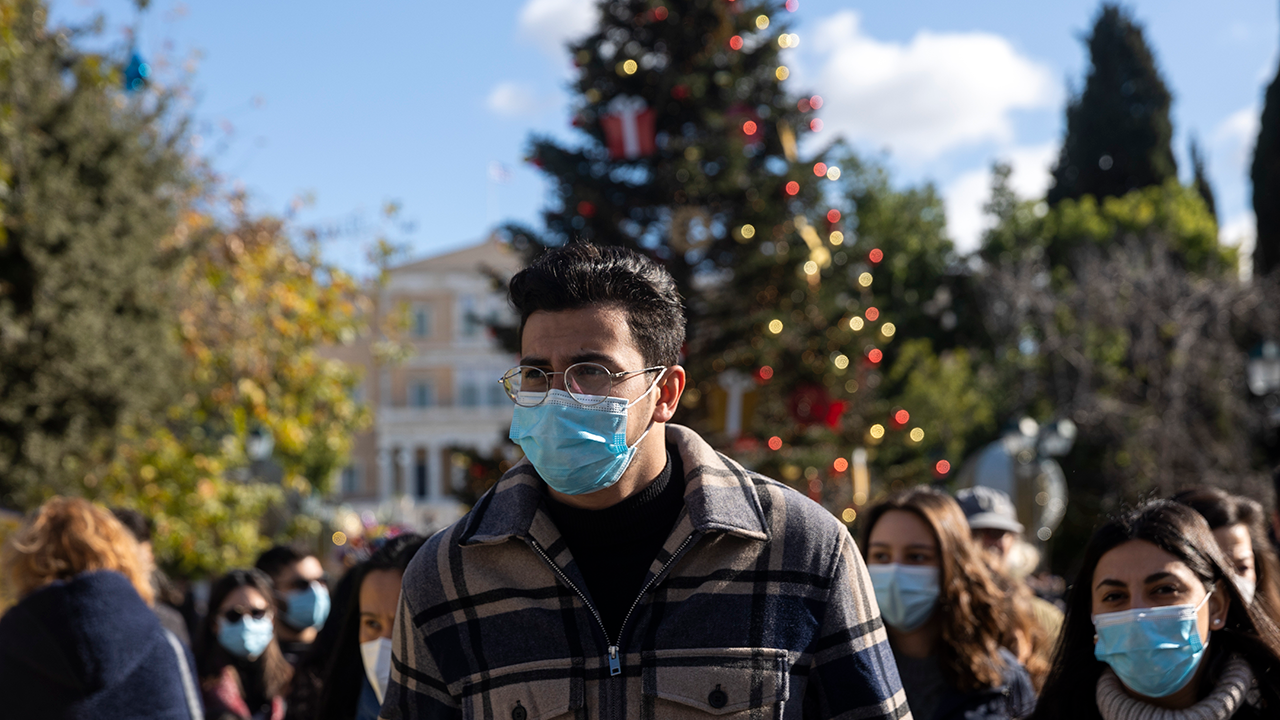 The government of Greece has banned public Christmas festivities in an effort to curb the spread of the highly-transmissible “milder” Omicron variant of COVID-19.

As reported by Rebel News on Wednesday, the data compiled by British government scientists found that the Omicron variant has “milder symptoms” than Delta. The findings prompted British Prime Minister Boris Johnson to tentatively keep the country open and not shut down for Christmas.

Greece’s health department is taking the opposite move, however, instead choosing to ban public Christmas and New Year’s Eve celebrations in response to Omicron. In addition, the Greek government is reintroducing its mask mandate for open spaces to attempt to blunt the spread of the virus, its health minister said on Thursday.

The measures will come into effect on Friday morning and will require all citizens to wear two masks or “masks offering high protection” on public transport and in supermarkets. Foreign visitors are also “strongly encouraged” to take not one, but two PCR tests a few days after arrival, the health ministry advised.

Greece’s health minister, Thanos Plevris, said additional measures will be imposed in the new year, mainly in entertainment and sports venues. The move, he says, will be to avoid another complete lockdown.

“We are constantly monitoring the cases to see if behind Delta variant there is a spread of Omicron,” Plevris said at a news conference.

The move to suspend Christmas festivities comes in spite of the relatively few cases of Omicron reported in Greece since the beginning of the month.

According to the Independent, Greece has only reported a few dozen Omicron cases.

Greece, which emerged from the first wave of the pandemic last year in relatively better shape than some other European countries, has been grappling with a surge in infections in recent months that have put a strain on its healthcare system.

Authorities reported 5,641 new infections and 69 related deaths on Wednesday, bringing the total number of infections since the pandemic began to 1,049,936 and the death toll to 20,126.

With a population of 11 million people, Greece has so far administered more than 7.3 million first shots. About 65.7 per cent of Greeks are fully vaccinated.

Greece’s move to shut down festivities is in line with the restrictions imposed by other western governments on their citizens. Standing outside the norm are Britain and Florida, which appear to be following the science better than some other countries, which adopted a more hypochondriacal approach to governance. 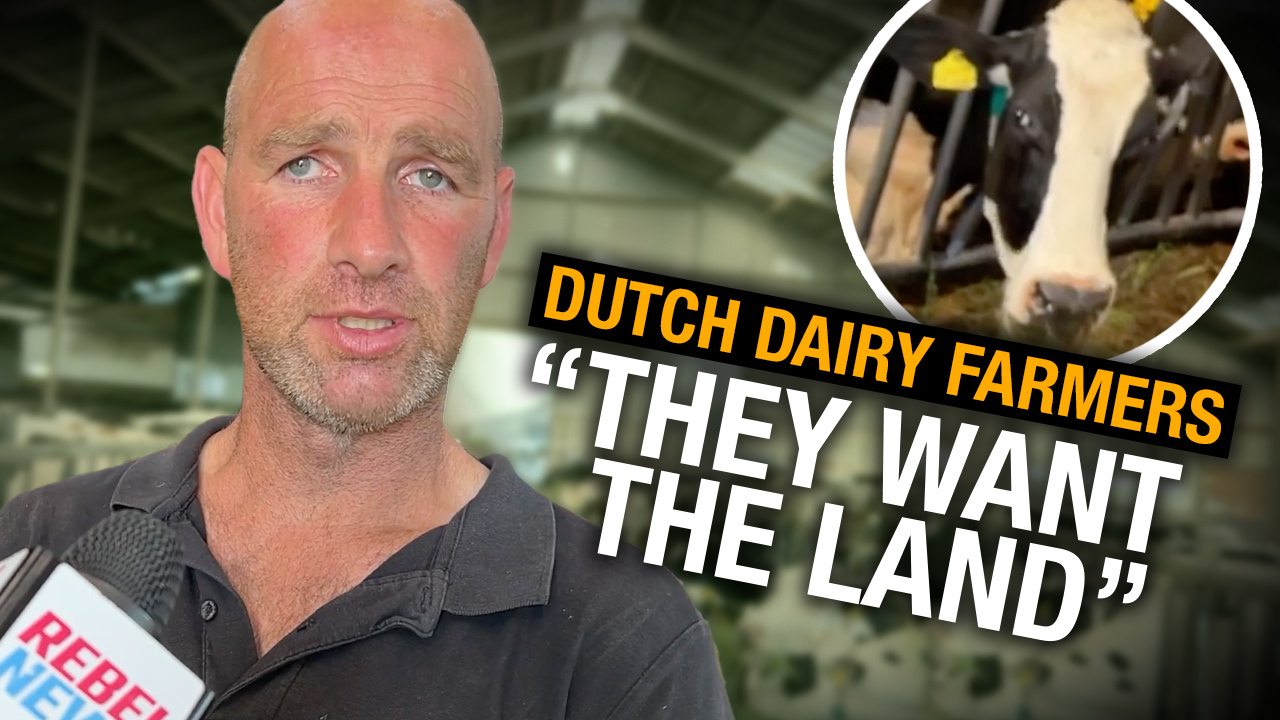 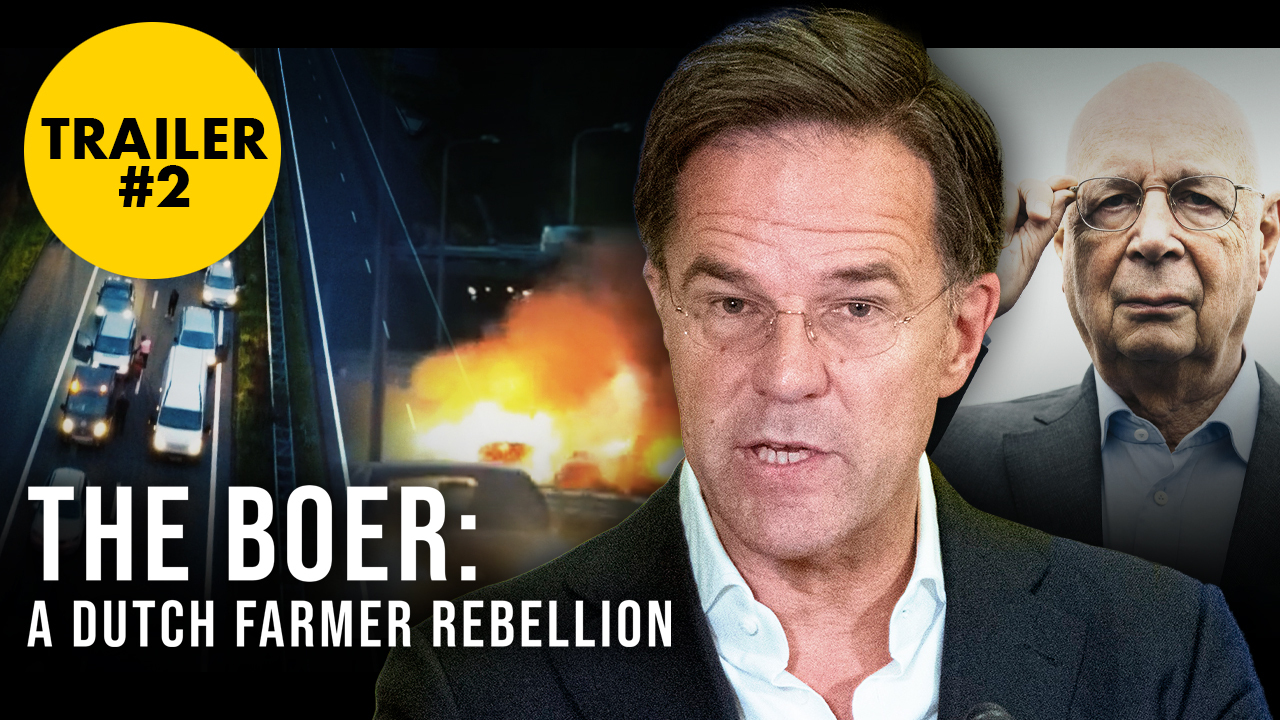 TRAILER: 'The Boer' documentary explores the roots and consequences of the Dutch Farmer Rebellion