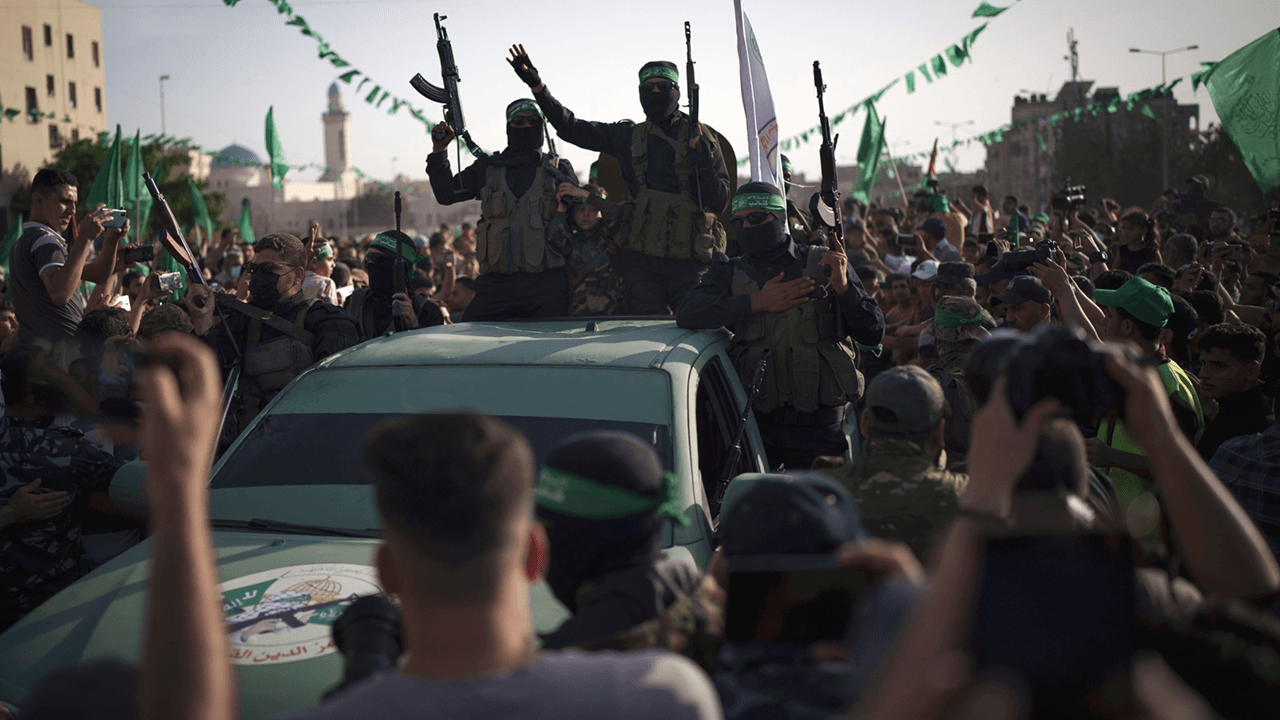 The US State Department-designated terrorist organization, Hamas, has announced on Wednesday that the United Nations Relief and Works Agency (UNRWA) Gaza station chief is to be barred from the Gaza strip.

Matthias Schmale was ordered by his bosses to return to Jerusalem after admitting in an interview with Israel’s Channel 12 News that he “would not dispute” the claim that Israel’s “bombardments were very precise.”

Schmale also said that “there is no acute or serious shortage of medical supplies, food, or water” in Gaza.

Well, there you have it: the Gaza head of UNRWA, the UN agency for Palestinian humanitarian matters, says he "would not dispute" Israel's claim that its airstrikes were "very precise," noting that "they didn't hit, with some exceptions, civilian targets." pic.twitter.com/HFTPouHnH5

Hamas was outraged by the comments, saying that Schmale was a “major reason for the suffering of thousands of Palestinian refugees and UNRWA employees in the Gaza Strip,” the Jerusalem Post reported Wednesday. UNRWA deputy station chief David de Bold was also declared persona non grata.

Schmale’s remarks were also protested by Gazans, many who vowed to not let him return to the territory, BBC Middle East correspondent Sebastian Usher reported.

Protesters vow not to let UNRWA chief in #Gaza Matthias Schmale back after he reportedly left-there’ve been protests against him after he spoke of “precision” of #Israel strikes-tho he said there was “unacceptable and unbearable loss of life on the civilian side” -he apologised pic.twitter.com/bX2roFhzdW

The Israeli Defense Forces stuck underground terror tunnels and headquarters used by Hamas and other terrorist groups in retaliation for the thousands of rockets shot into Israel. At least 232 Palestinians were killed, including at least 150 Palestinian Islamic Jihad and Hamas terrorists, according to the Jerusalem Post. 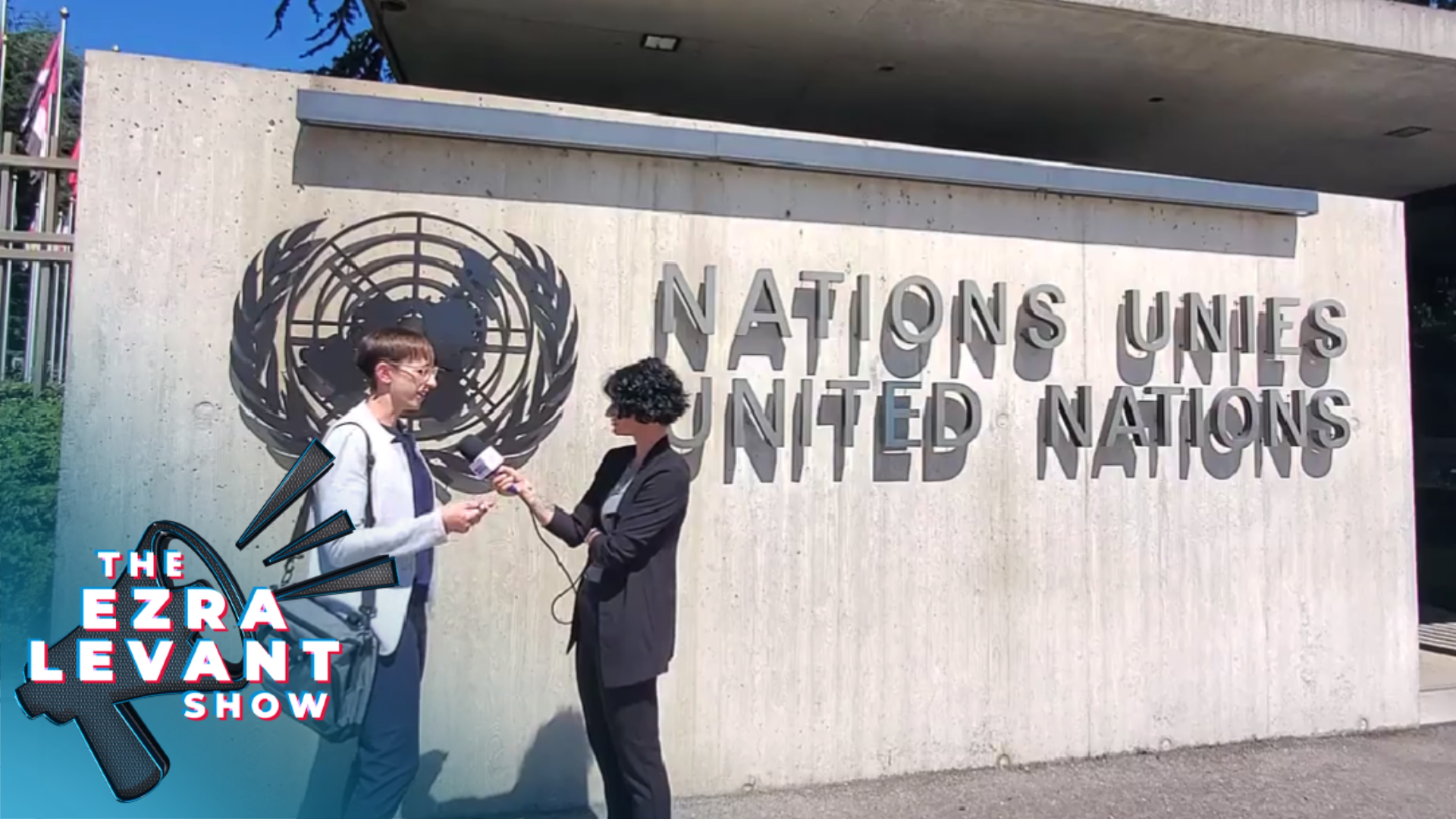