The 2002 Sam Raimi film starring Tobey Maguire has been censored in the United Kingdom’s ITV Player. 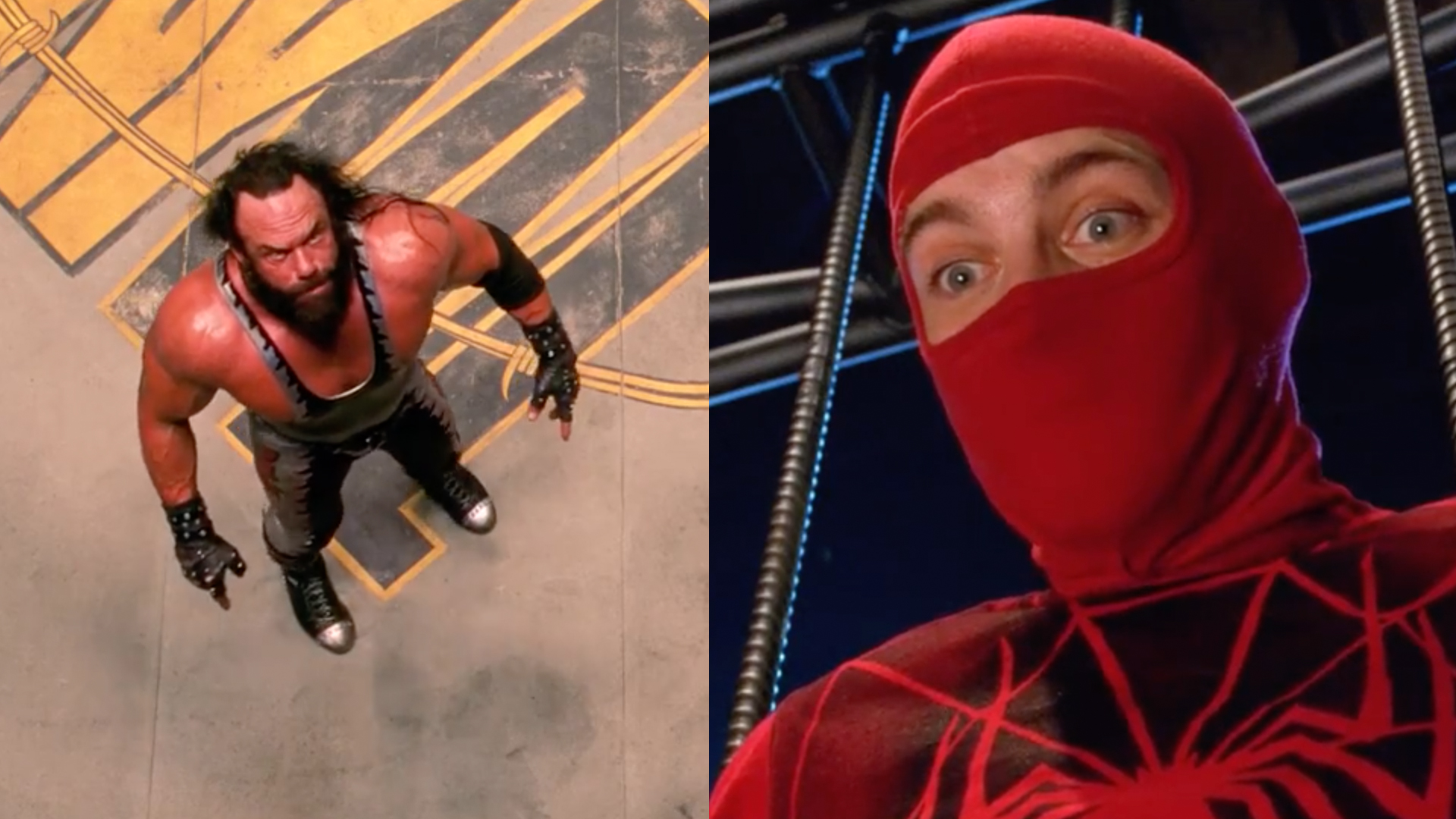 The classic Spider-Man film from 2002 is the latest work of art to face censorship. The popular film, directed by Sam Raimi and starring Tobey Maguire, has been censored in the United Kingdom’s ITV Player, a streaming platform, over a supposed line of “homophobia.”

In an early scene in the movie in which Maguire’s character, Peter Parker, faces off against the wrestler Bonesaw, played by Randy Savage, Maguire mocks the outfit the wrestler is wearing.

Maguire says: “That’s a cute outfit. Did your husband give it to you?” The classic line, which has been the subject of many memes over the years, along with other iconic scenes from the movie, is now on the cutting room floor due to the modern sensibilities of some British censor.

In the newly-censored version, the second part of the line is removed, which may prompt viewers to think that Spider-Man is complimenting his opponent’s fashion. It also kind of sounds like Maguire is flirting with the changed context of the line.

A Twitter user who noticed the removal of the line wrote, “they removed Peter Parker's homophobia.”

The original scene can still be viewed on YouTube and those with Blu-Ray copies of the film can still enjoy Spider-Man in all of its original glory.

As detailed by Summit News, the British broadcaster, Sky, added a number of warning messages to numerous films, some barely over a decade old, to inform viewers that the content they view might be offensive.

Since the height of the 2020 Black Lives Matter riots, numerous streaming platforms have embraced wokeness by censoring old movies and TV shows. PBS removed Gone With the Wind from its platform, and both BBC and Netflix deleted the British comedy Little Britain for transphobia, fatphobia, ableism and a host of other “-isms” and “-phobias.” 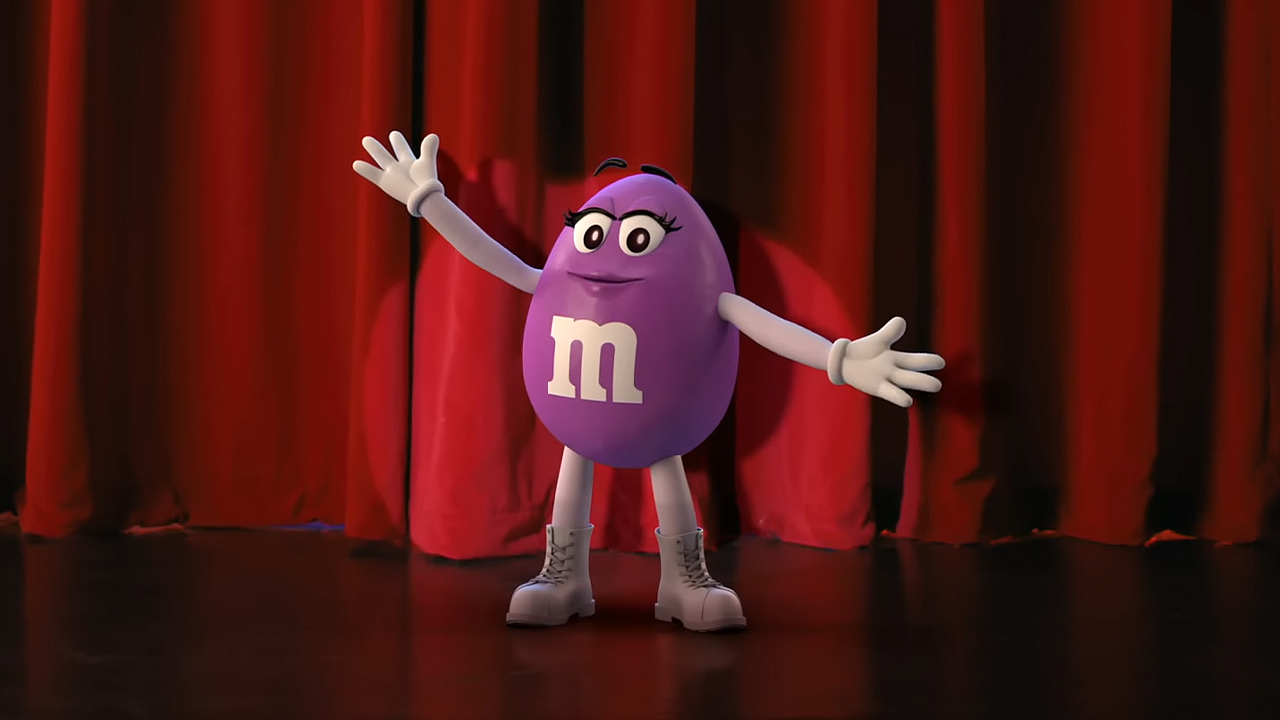