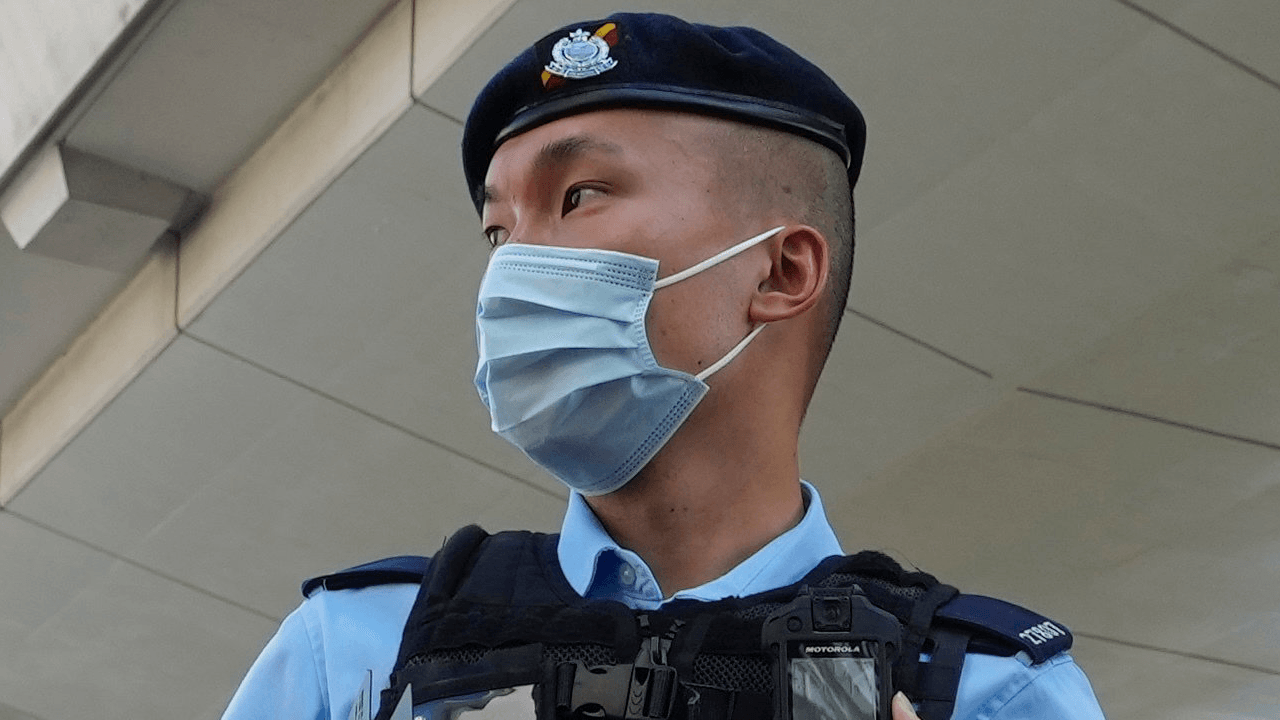 As reported by Radio Free Asia, RTHK was restructured in February to enable a government-appointed committee to supervise the broadcaster’s editorial content. The outlet has been ordered to comply with a memo sent to editorial staff on July 20 instructing them to stop referring to Tsai Ing-wen as president, effectively immediately.

“As RTHK is Hong Kong’s public service broadcaster as well as a government department, it must … exercise a high level of caution in the use of terminology in relation to Taiwan in all its television, radio, and news media services,” the document said.

The memo stated journalists are now banned from using terms like “country,” “Republic of China,” “National,” or “Legislative Yuan,” when reporting on Taiwan, a democratic country of 24 million citizens who have never been ruled by the Chinese Communist Party (CCP) nor formed part of the People’s Republic of China.

“Under no circumstances should Taiwan be referred to as a sovereign state, or perceived as one,” the memo said.

President Tsai, who was re-elected in 2020 in a landslide victory, should instead be referred to as a “regional leader,” it said.

Hong Kong’s authorities, under strict direction from the communist Chinese government, are expected to follow the country’s “One China” policy, which does not recognize the sovereignty of Taiwan as an independent nation. Under the policy, Taiwan is seen as a breakaway province of China that will eventually be “reunited” with the mainland under a single government.

Under this policy, the press in Hong Kong are directed to avoid terms that give legitimacy to Taiwan, and thus avoid terms like “Taiwan government.” Instead, broadcasters must use more generic terms like “Taiwan authorities.” The island’s democratic parliament, the Legislative Yuan, should instead be referred to as a “legislative body,” without its official title.

The memo stated that the changes were necessary to “a sense of citizenship and national identity.”

China’s crackdown on the free press comes in the wake of its implementation of the national security law that prohibits free speech and criticism of the CCP. In June, Hong Kong’s national security police arrested the editor-in-chief and four other directors of the Apple Daily newspaper, as China continues to crack down on pro-democracy activists.

The city’s security chief, John Lee, accused those arrested of using “journalistic work as a tool to endanger national security,” and issued a chilling warning to residents and other members of the media.