Hosts of 'The View' blame Trump for Dave Chappelle's attack

The former president continues to live rent free in the heads of liberals and progressives. 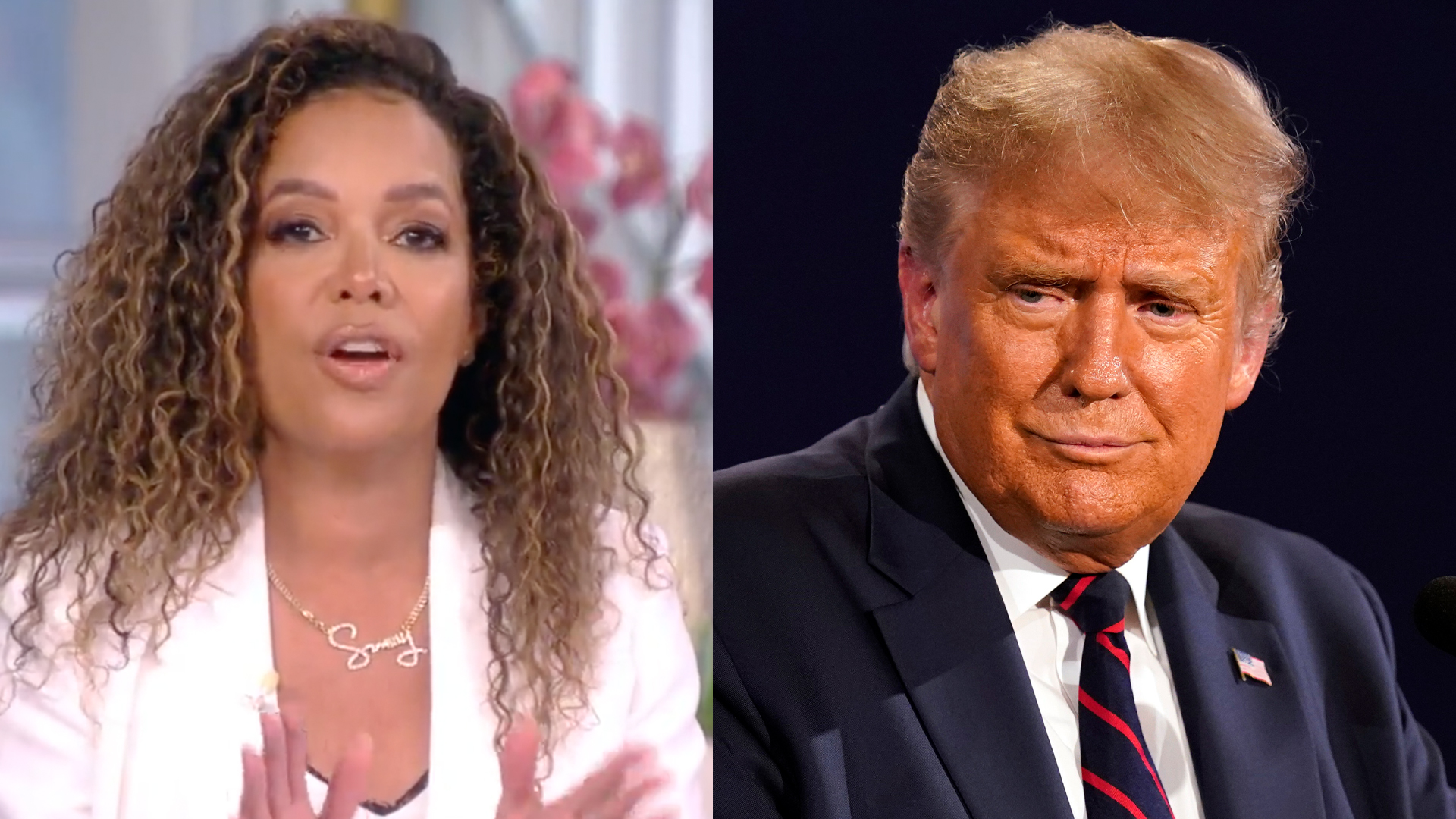 Of course, the women of The View think former president Donald Trump is to blame for the recent attack on Dave Chappelle in Los Angeles, California.

The assault, which took place on Tuesday, May 3, at the Hollywood Bowl, was committed by 23-year-old suspect Isaiah Lee, who was armed with a fake gun that hid a knife inside.

In a lengthy statement to the Hollywood Reporter, Chappelle’s publicist said he was not harmed and did not want the attack to overshadow the show.

According to the New York Post, host Sunny Hostin said Trump is the “catalyst behind a spate of brazen attacks” and claimed he “released some incivility” across the United States.

In response to a question first posed by Whoopi Goldberg, Joy Behar — who has no problem hiding her disdain for Trump — offered a list of reasons why she feels the attack was Trump's fault. Behar went on to say that the pandemic, the opioid crisis, the fact that Trump was out there saying things like, “Just knock the hell out of them,” and even the moment Will Smith slapped Chris Rock onstage at the Oscars are contributing factors to the so-called rise in uncivil behaviour in the U.S.

Though most of the other hosts sided with Hostin, Lindsey Granger, a guest co-host of the show, rebutted Behar by insisting the attack was not politically motivated, adding that no one has all the details about the attacker’s motive.

In response, Behar said that “a certain amount of impulse control [is] lacking in the population these days.”

Though it is unclear how the hosts of The View were able to draw any sort of parallel between Chappelle’s attack and Donald Trump, it’s clear that despite not being president for nearly a year and a half, he had a lasting effect on these women.