The Biden administration removed the Houthis from the U.S. list of designated terrorist organizations in February. 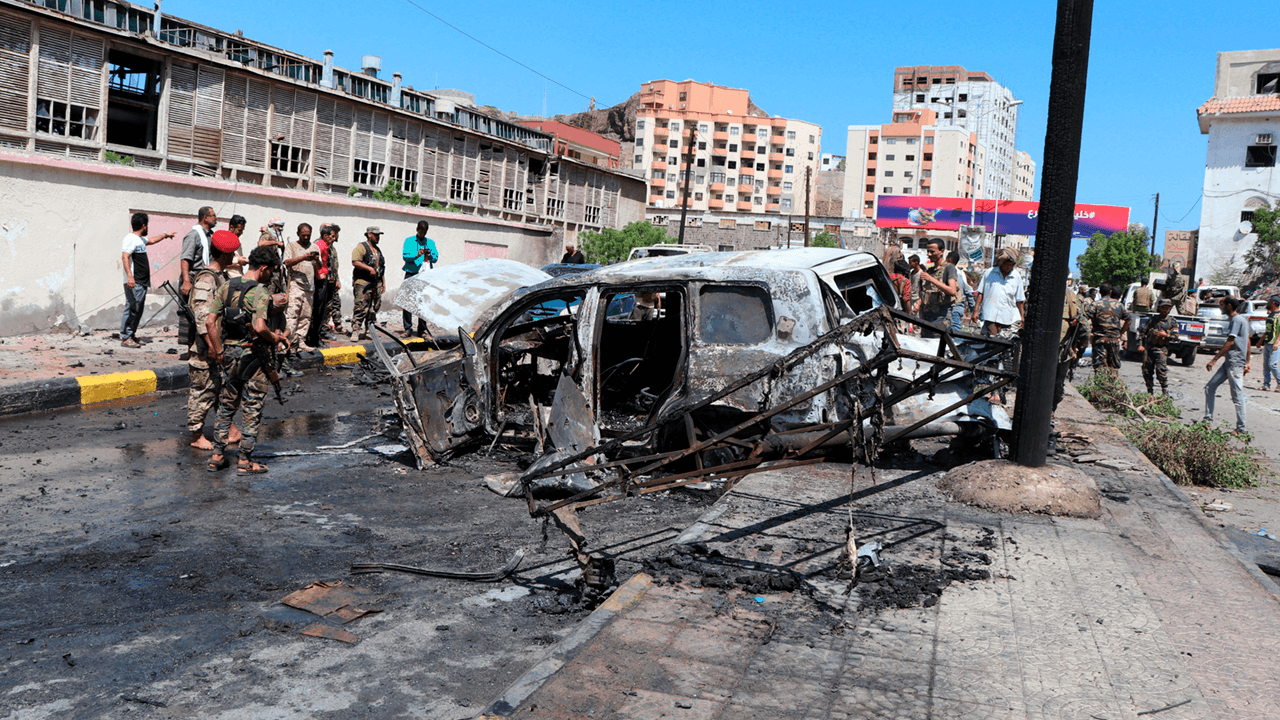 An Iranian-backed group in the Middle East which U.S. President Joe Biden cleared of its former “terrorist” designation conducted a missile attack that reportedly killed dozens of children and women in a mosque in Yemen.

Reuters reported on Monday that a ballistic missile attack conducted by the Houthis on a religious school and mosque killed and injured 29 civilians, including women and children in Marib, Yemen. The country’s information minister disclosed the attack in a statement on Monday.

According to the report, two ballistic missiles were fired on the civilian location late on Sunday, Marib governor's office said in a statement.

“There was no immediate claim of responsibility by the Iranian-backed Houthis. … The war in Yemen and ensuring economic collapse, as well as restrictions on imports to Houthi-held areas, have caused what the United Nations says is the world’s biggest humanitarian crisis, with 16 million people facing starvation,” the Reuters report said.

During the previous Trump administration, the State Department, under Mike Pompeo, designated the Houthis, also known as Ansarallah as a Foreign Terrorist Organization and a Specially Designated Global Terrorist organization.

Following Biden’s entry into the Oval Office, the new administration nullified the designations.

“These designations will provide additional tools to confront terrorist activity and terrorism by Ansarallah, a deadly Iran-backed militia group in the Gulf region,” Pompeo said in a statement at the time, Daily Wire reported. “The designations are intended to hold Ansarallah accountable for its terrorist acts, including cross-border attacks threatening civilian populations, infrastructure, and commercial shipping.”

We need not look further than the callous attack targeting the civilian airport in Aden on December 30, in which the Houthis struck the arrival terminal killing 27 individuals, including three staff members of the International Committee of the Red Cross, to see the destruction the Houthis continue to inflict upon civilians and civilian infrastructure. The Yemeni and Saudi governments as well as multiple experts have directly tied this attack to Ansarallah. …

It has led a brutal campaign that has killed many people, continues to destabilize the region, and denies Yemenis a peaceful solution to the conflict in their country. Rather than distance itself from the Iranian regime, it has embraced the world’s leading state-sponsor of terrorism even more. Iran’s Islamic Revolutionary Guard Corps (IRGC) has supplied Ansarallah with missiles, drones, and training, allowing the group to target airports and other critical infrastructure.

The Associated Press reported in February that the Biden administration moved to revoke the designation of Yemen’s Houthis as a terrorist group, citing the need to mitigate one of the world’s worst humanitarian disasters.

“A State Department official confirmed the move Friday after members of Congress were notified of the administration’s plans,” the report added. “The official, who wasn’t authorized to speak publicly and spoke on condition of anonymity, said the removal changed nothing about the Biden administration’s views of the Houthis, who have targeted civilians and kidnapped Americans.”