A new trove of Hunter Biden videos and images has allegedly been released. 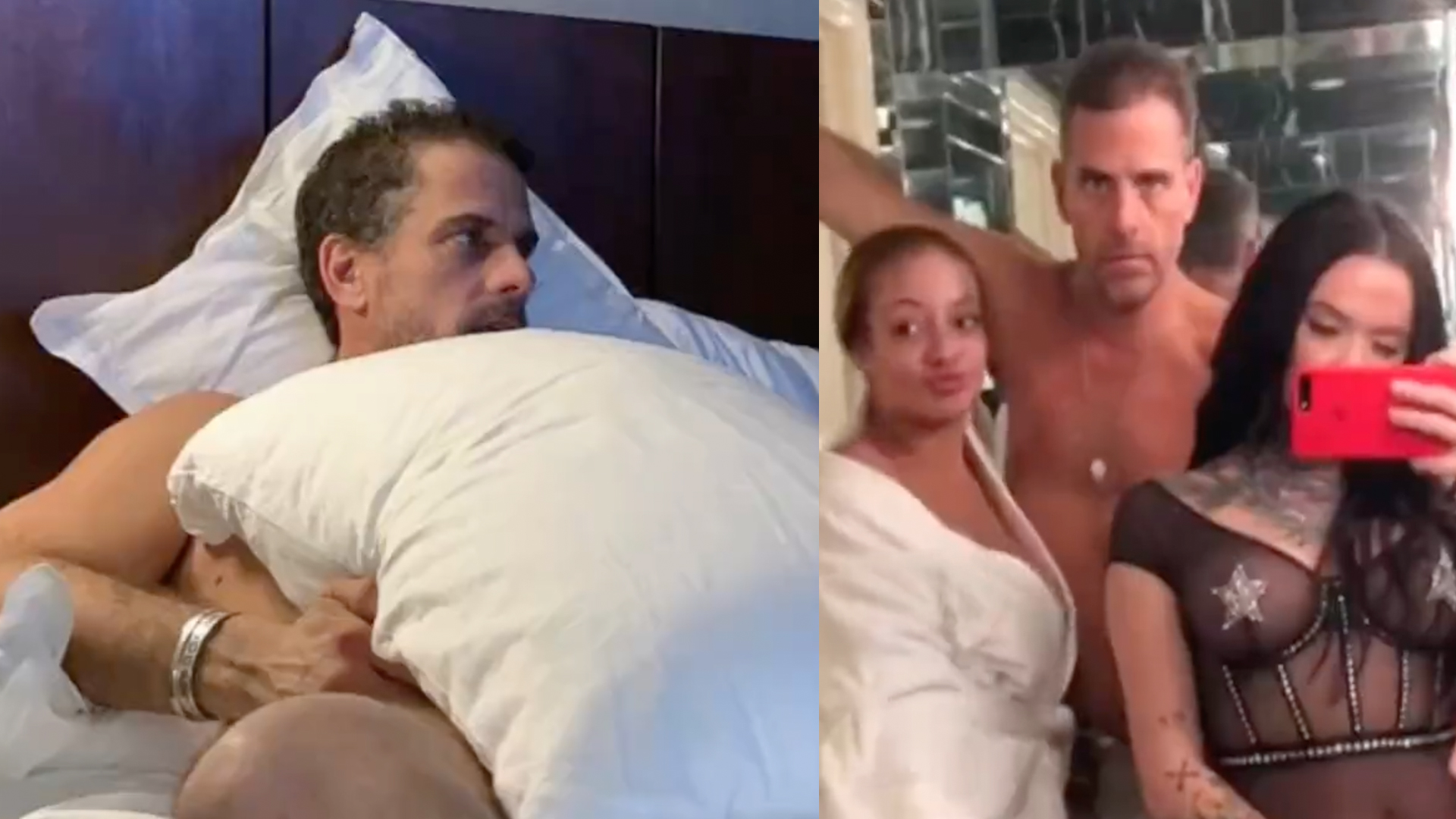 Remove Ads
In 2020, just weeks before the U.S. Presidential election, the 'Hunter Biden laptop story' broke worldwide and was quickly dismissed as 'unverified' and labelled as Russian propaganda by then Presidential candidate Joe Biden, who cited "five former heads of the C.I.A." as credible sources who denied the veracity of the Hunter Biden leaks.

Here is a thread of the Hunter Biden leaked images, along with archived locations of said images:

The new alleged leaks from Hunter Biden's iCloud backup data are extremely odd to say the least and include a litany of illicit drug use, prostitution, and other curious activities. Note that these are not downloaded from the original source/leak/hack and images/videos may be out of date or doctored.
In a thread labelled "Messages with Dad," an image was sent of a man having sex with a woman, followed by a photo of some form of  Hunter Biden's I.D. six days later.

This appears to be a video of Hunter arguing over how much crack cocaine he has:

🇺🇲 | Video leaked directly from the iPhone iCloud of Hunter Biden, Joe Biden's son, shows him arguing with a woman over the amount of cocaine he was buying.

Hunter is investigated by the FBI for money laundering. pic.twitter.com/oMP13dhfwL

He also allegedly texts a person by the name of 'Pedo Peter' and says "I love you pop":

Who is Pedo Peter?
And why is he in a convo with Jill Biden, "Pop" (joe biden), Hunter Biden, and Maisy Biden?#4chan #HunterBiden #fookd pic.twitter.com/oZijvtfxr6

Things only get more strange. Here's Hunter in a car with what appears to be George Soros:

A picture of Hunter Biden with what appears to be George Soros in a car togetherhttps://t.co/wljR9UtGFz pic.twitter.com/XrbVC94YOw

Another set of text messages appear to be an argument over what ethnicity of women he wants.

An exchange about which ethnicity/type of women are preferred. "Girls who are like I am - distrusting and highly highly wary of evil"https://t.co/BI0YVZDpBX pic.twitter.com/6Z2hUKjAyc

Lastly, a compilation video created by a 'fan' of much of the transgressions of Hunter Biden and different women, including frequent nude videos of Hunter himself in a tub as well as running into a body of water.

I’m trying to figure out why mainstream media hasn’t reported on Hunter Biden’s laptop. If this was Donald Trump Jr. it would be in the news cycle on repeat.pic.twitter.com/ounpED8jLt