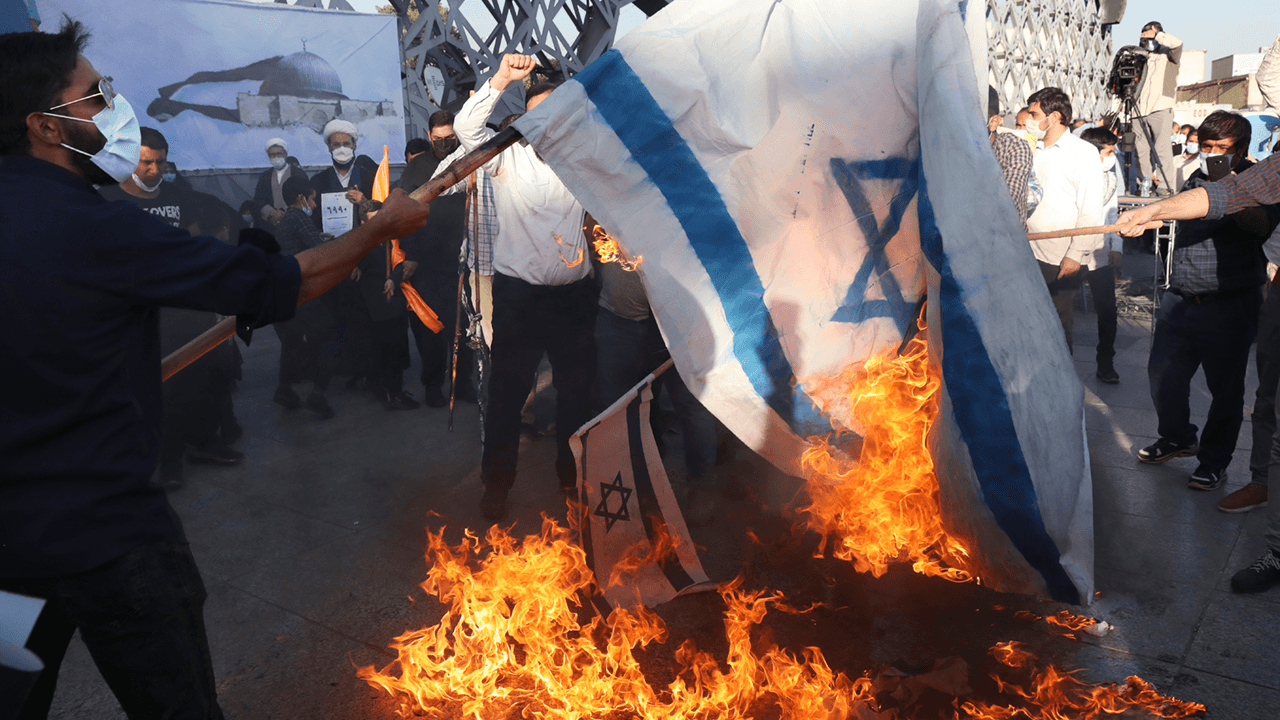 Describing Iran as the “head of the octopus whose tentacles are terrorists who extend insecurity to the state of Israel and other nations in our region,” Iranian dissidents who oppose the despotic regime in charge of Iran sent a letter to Israel’s new Prime Minister Naftali Bennett to call on him to target Iran’s government with “increased decisiveness.”

On Thursday, the group, which is made up of artists, athletes, pro-democracy activists, lawyers, journalists, and several former political prisoners, condemned the Iranian regime’s “promotion of international terrorism” and its creation of “poverty, economic bankruptcy, suppression, and a myriad of social problems for the people of Iran.”

The group also called on Israel to support the Iranian people’s efforts against Iran’s brand of despotism with the aid of anti-censorship technology that has enabled Iranian citizens to have their voices heard by the international community.

“For more than four decades, threatening the existence of the state of Israel and hatred of the Jewish people has been an inseparable component of the Islamic Republic’s rule. In addition to its promotion of international terrorism, the regime has produced nothing but poverty, economic bankruptcy, suppression, and a myriad of social problems for the people of Iran,” the group stated in the letter.

“Iranians, specifically in the past several years, have come to the streets multiple times and bravely protested the Islamic Republic — protests that were suppressed in the most ruthless manner possible,” the letter continued. “For these reasons, both the prosperity and democratic future of Iranians and the safety of Israeli citizens and the Jewish people require the overthrow of this ideological and medieval regime that is on the cuff of acquiring a nuclear bomb.”

“The regime that massacres Iranian protesters in streets across our country is the head of the octopus whose tentacles are the terrorists who extend insecurity to the state of Israel and other nations in our region,” the letter said. “To that end, we request that you decisively and comprehensively support the protests of the varying, but united, groups of the Iranian people bravely fighting to take charge of their own destiny through a democratic government, which will reestablish peaceful relations with its neighbors and the international community. We also request that you support the Iranian people with anti-filtering and anti-censorship technology.”

“We await the day when the two ancient nations of Iran and Israel, under the auspices of the Cyrus Accords, establish serious political, cultural, economic, and technological relations and we believe that day is closer than ever,” the letter concluded. A member of the group had previously thanked Trump’s secretary of state Mike Pompeo to express their gratitude for his support of the Iranian people against the despotic regime. The group described his maximum pressure strategy against Iran as being “highly effective in exposing, discrediting, and degrading” the Ayatollah and his regime. 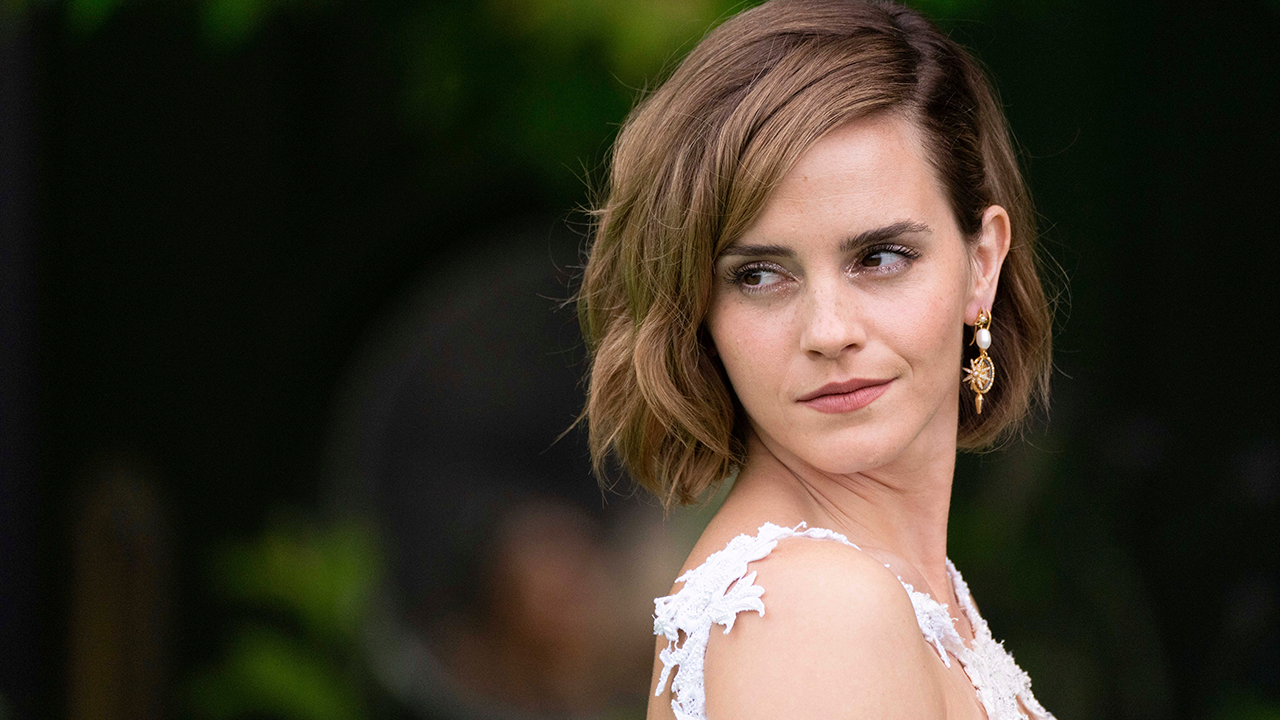 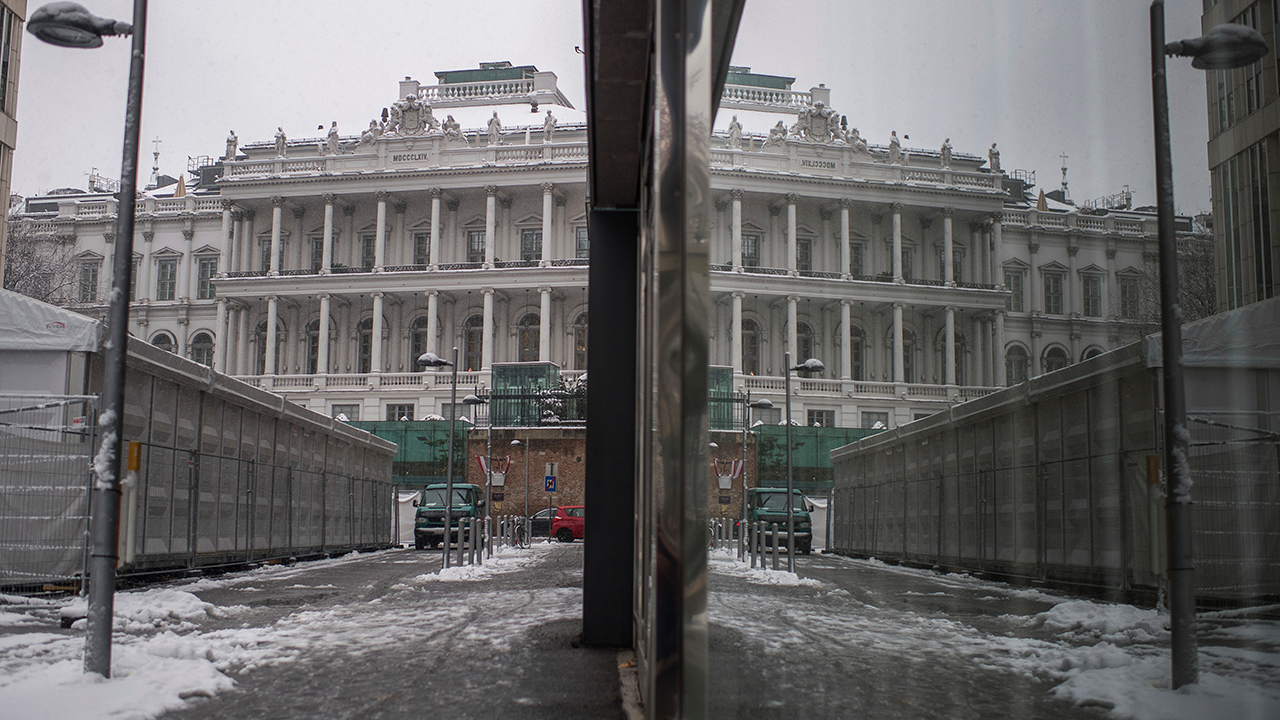 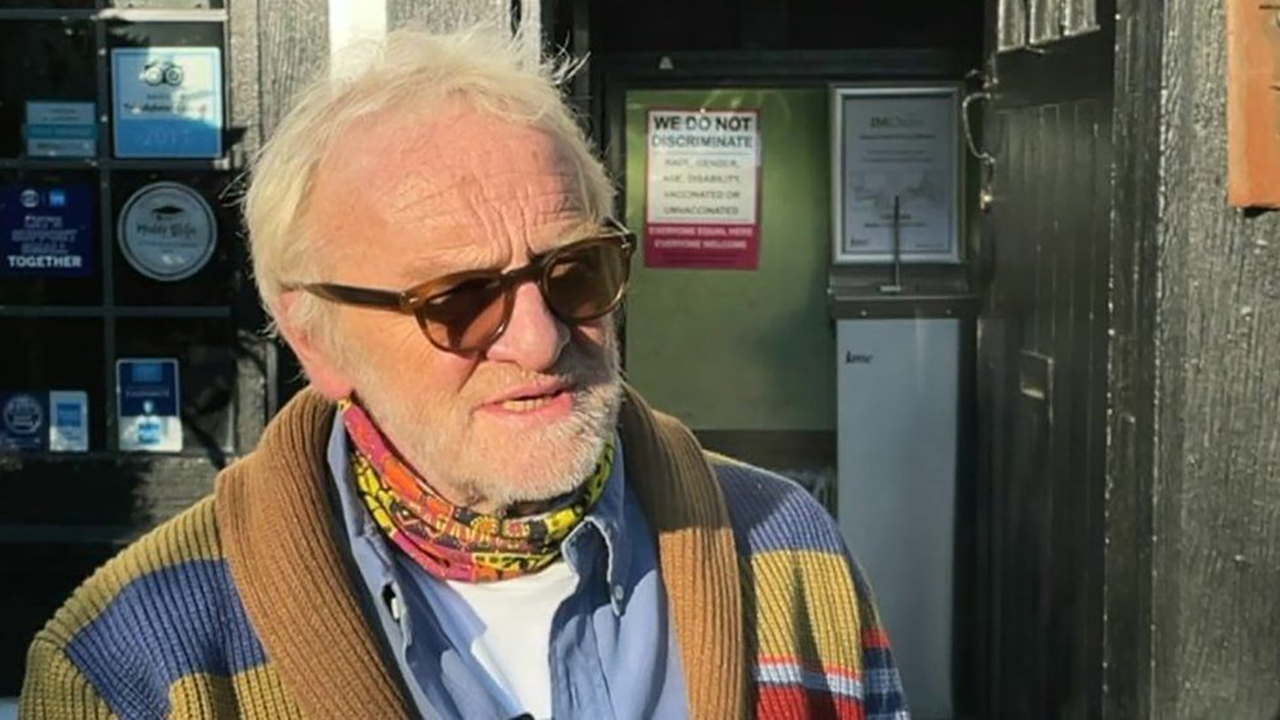