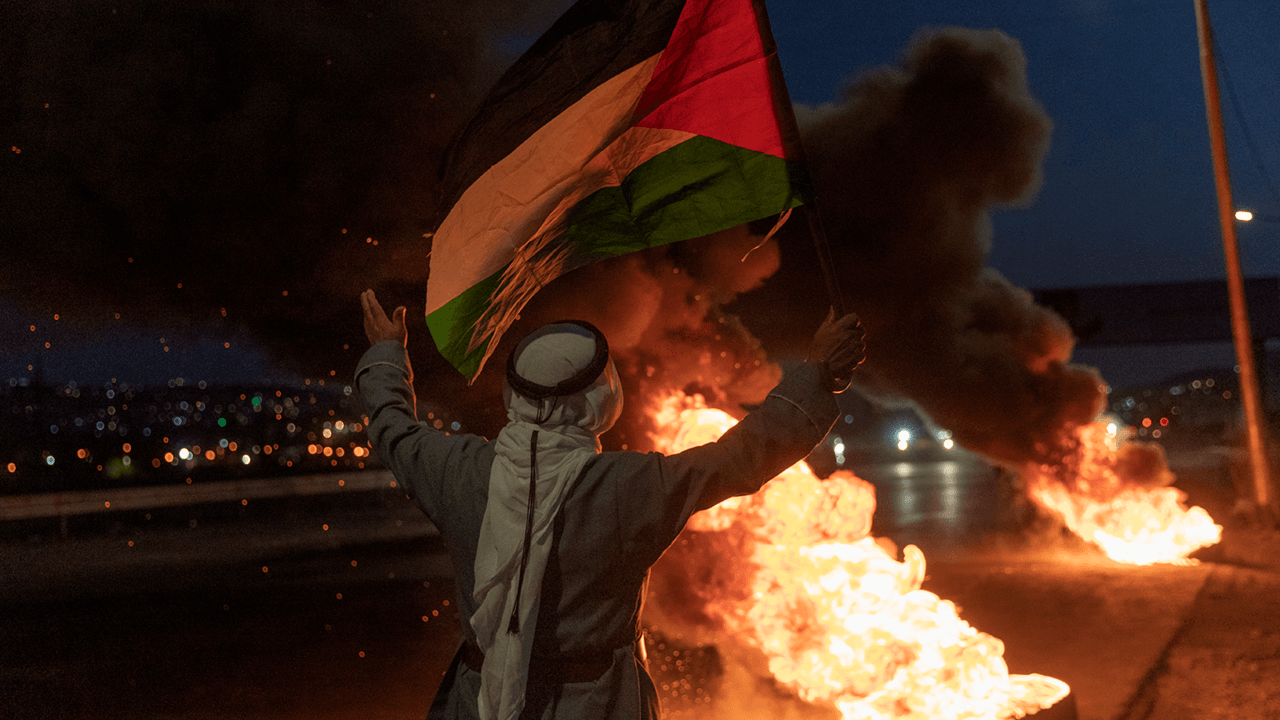 Israel launched airstrikes in the Gaza Strip in the early hours of Monday after the military’s Iron Dome defence system shot down rockets launched from the Hamas-controlled territory.

The Israel Defense Forces (IDF) reported three separate rocket launches on Sunday evening and early Monday, with two of them intercepted by the system.

The Jerusalem Post reported that five residents of the border town of Sderot were lightly injured as they ran for shelters when the sirens sounded on Sunday night.

Rocket sirens went off in the Gaza border area communities of Kissufim and Ein Hashlosha after the rocket was fired and was intercepted by Iron Dome, according to the IDF Spokesperson's Unit. That rocket marked four days in a row that rockets were fired from the enclave into Israel, and the fifth rocket fired since the conclusion of Operation Guardians of the Wall in May.

Explosions were heard in the northern and southern parts of the Hamas-ruled Strip, with Palestinian media reports indicating a target had been struck in the southern city of Rafah.

IDF chief of staff Lt. Gen. Aviv Kohavi warned that the army would “protect the Gaza border and will not accept any violation of [Israel’s] sovereignty of any kind,” according to the newspaper.

“We are vigorously attacking for every violation and we will continue to do so, and if they escalate, Hamas and the Gaza Strip will pay a heavy price,” he added.

Tensions between the IDF and Hamas-backed militants reignited last week following the escape of six Palestinian inmates from an Israeli prison. Four of the escapees have since been recaptured. The conflict has been compounded by Egypt’s struggles to broker a long-term ceasefire in the wake of the hostilities this past May, the New York Post reports.

On Sunday, Israeli Foreign Minister Yair Lapid proposed a new approach to ending hostilities with Hamas, suggesting a plan that involves international investment in Gaza’s infrastructure in exchange for international pressure on the terrorist organization to stop their attacks on Israel.

In a speech at Israel’s Reichman University, Lapid said “The policy Israel has pursued up until now hasn’t substantially changed the situation. We need to change direction.” He stated that the proposal was made in conjunction with input from other countries.

The rocket launches coincided with a stabbing attempt of a soldier at the Gush Etzion Junction, south of Bethlehem, the New York Post reported.

On Monday, two Israeli men suffered moderate injuries in a stabbing attack at a store next to the Central Bus Station in Jerusalem, just hours after the attack near Bethlehem.