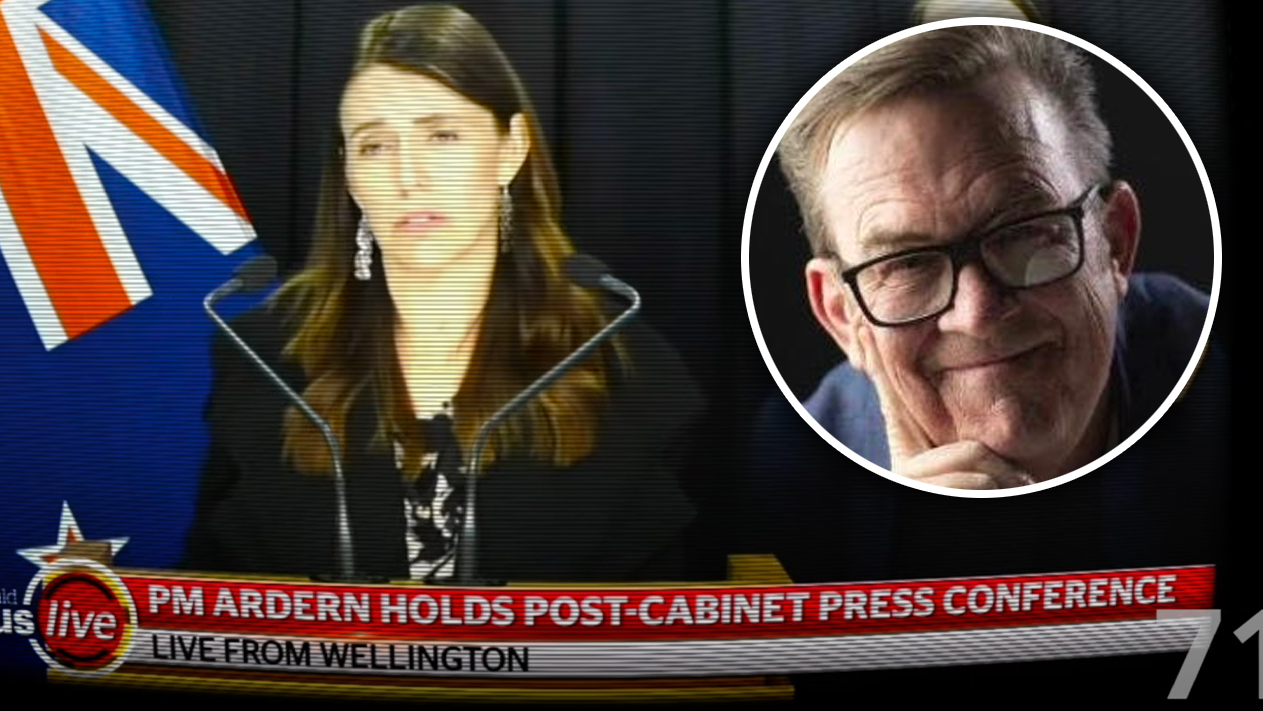 Plunket, who is part of the parliament's press gallery, was the only journalist in the country to ask Ardern about Yemini's ban in August.

"I understand this is a solely for immigration and it's not something I had any awareness of until I saw some commentary online," Ardern said in response to Plunket's question at the time.

Mainstream and independent left-wing media outlets repeated Ardern's comments as well as NZ Immigration's statements at the time but have not reported on the explosive new details obtained through Freedom of Information requests which confirm NZ authorities plotted to ban the reporter from entering the country over fears his coverage would 'incite and agitate people with opposing views'.

"The Prime Minister ... has in public pronouncements ... Oh, damnit I'm just going to say it, she's lied," he said after closing out an interview with Yemini on the latest developments in his case, which have now revealed a pre-meditated plot to stop him from entering the country, fearing his coverage would 'incite and agitate people with opposing views'.

"There's no way she didn't know about what was happening with Avi Yemini. No way.

Unless we are targeting people on false information and acting like fascists which is entirely possible, isn't it?"

On Monday, Yemini published FOI documents that revealed the shocking extent of the plan coordinated by New Zealand authorities which aimed to stop him and fellow reporter Rukshan Fernando from entering the country to report on an anti-government protest in Wellington.

The FOI documents follow on from a leaked Interpol email which together illustrates that New Zealand officials knew Yemini's minor criminal conviction did not meet the threshold for preventing someone from entering the country.