In the show, Rogan also attacked how anyone who doesn't self-identify as a leftist is labelled “alt-right”. 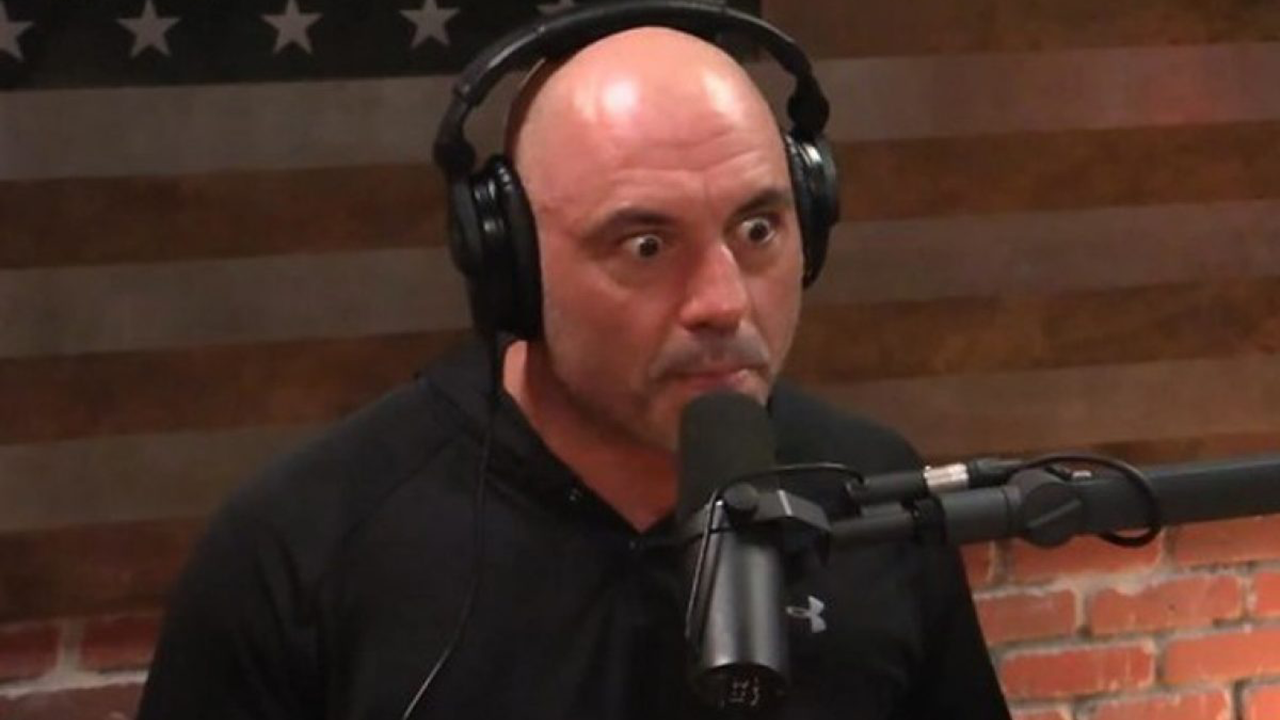 Speaking on his popular show, The Joe Rogan Experience, podcaster Joe Rogan said on Thursday how anyone on the left who refuses to identify as a leftist is now labelled “alt-right.” Anyone who isn’t in total agreement with the radical left's call to dismantle capitalism and society as we know it is defamed and marginalized as a racist or bigot.

On Rogan's podcast, heterodox academic James Lindsay pointed out that otherwise intelligent people are quick to label others whom they disagree with as “alt-right.”

“I’m like, stop! You’re talking about people that aren’t even remotely alt-right, like don’t do that,” Rogan said.

Lindsay pointed to a prior episode of the Joe Rogan Experience in which an Australian journalist attacked Tim Pool by calling him “alt-right, or whatever.”

As clipped by Mythinformed on Twitter, Rogan was quick to issue a correction to the Australian journalist, Josh Szeps, and defend Pool for taking a principled stance against Australia's forced segregation of its unvaccinated citizens.

“You’re not convincing me by telling me that people like Maajid Nawaz are alt-right,” Rogan said.

Joe Rogan and @ConceptualJames agree that labeling people like Tim Pool, Maajid Nawaz, and James O'Keefe “Alt-Right” is incorrect, and not an argument. pic.twitter.com/F6ucvIn34t

“It’s so crazy to call him alt-right, and to call Tim Pool alt-right as well,” Rogan continued, noting “Tim, if anything, he’s a centrist. He was a boots-on-the-ground journalist for VICE… he was all up in Occupy.”

“I know Tim very well,” Rogan said, adding “He’s not alt-right at all, but he’ll entertain a conversation with anybody… he had [James] O’Keefe from Project Veritas on the other day, and that’s like–that guy’s the boogey man to the left. Even if what he’s saying is a f*cking threat.”

Rogan went full-in on defending conservatives, and James O’Keefe in particular, who Rogan said was “exposing threats to democracy.”

“The goal is to destabilize the kids’ identity so they are groomable,” said Lindsay, who added “and then they look at their parents’ generation and say ‘that doesn’t; represent me, we need something different.’”

“It’s to cut the tie between the continuity of culture up to that point, including the family, and to start a whole new culture afterwards,” the academic explained.

I would personally disagree with Lindsay’s assessment of the Great Reset’s similarities to “Year Zero,” with the latter being a complete destruction of history.

The Great Reset can be more correctly defined as the Fourth Industrial Revolution, and one that strips the middle class and places the reins of power into the hands of globalist state-aligned corporations – but Lindsay’s point is understood.