Kimmel, who admits he made a conscious decision to bash the former president, told the 'Naked Lunch' podcast host Phil Rosenthal that he felt he had a duty to attack the Orange Man on a constant, near-endless basis. 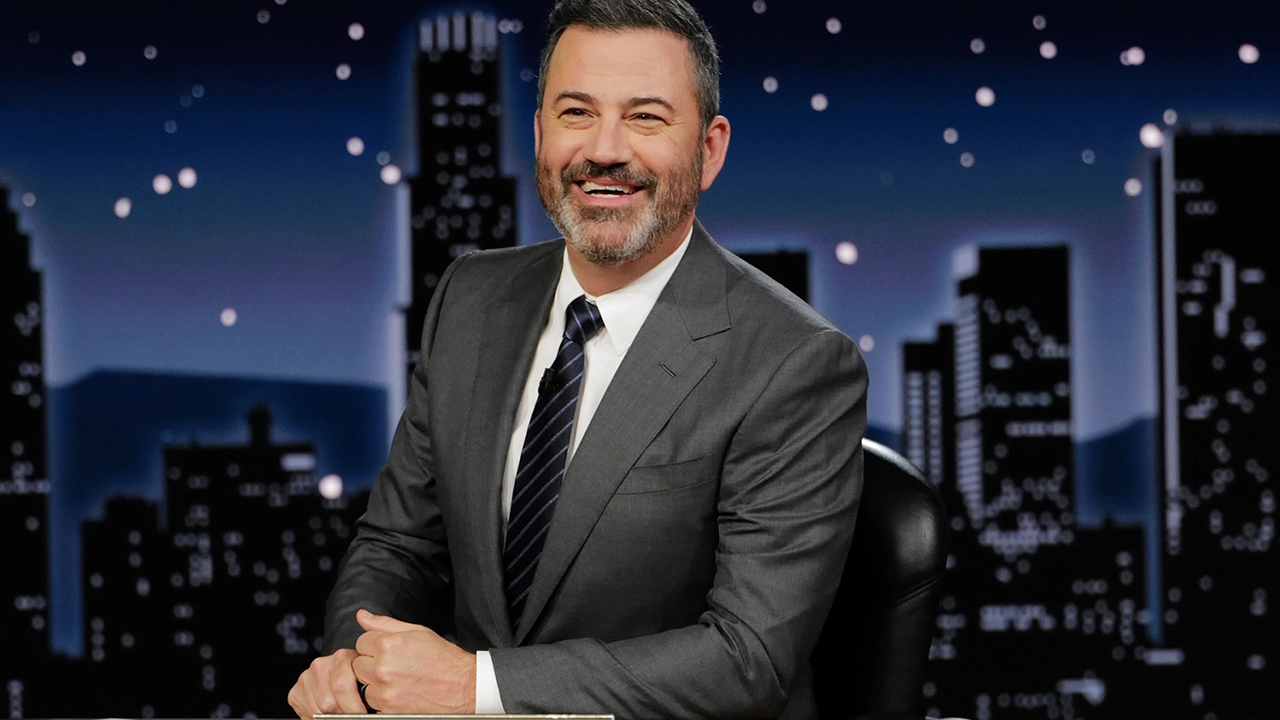 Get woke, go broke. The saying remains true as late-night show host Jimmy Kimmel admitted in a podcast this week that he lost half his audience for bashing former President Donald Trump every day on his nightly show.

Kimmel, who admits he made a conscious decision to bash the former president, told the “Naked Lunch” podcast host Phil Rosenthal that he felt he had a duty to attack the Orange Man on a constant, near-endless basis.

Kimmel’s monotonous bashing of Trump cost the show in the ratings, which suffered a massive slump. Despite this fact, Kimmel said he could not in good conscience lay off the president.

“Does ABC ever say to you, ‘Hey, could you not just attack this side and lay off a little bit? Cause we are gonna lose those people?’” the host asked, pointing out that Kimmel’s animosity towards Trump extended to other conservative politicians and personalities.

“There was at one time, maybe, I don’t know, like right around the beginning of this whole like Trump thing where — ” Kimmel began, before Rosenthal cut in.

“This is now eight years ago?” asked the host.

“Yeah. Something like that,” Kimmel said. “Maybe not quite that long ago that that was like kind of hinted at. But I just said, ‘Listen, I get it. I mean, I don’t disagree. I mean, you’re right. I have lost half of my fans — maybe more than that.’”

Kimmel told the host that his numbers were actually quite good with Republicans, according to research, but said he was willing to give up the show if shutting up about Trump is what the network wanted, the Wrap reported.

“And I get it, if that’s what they want to do, I just said, ‘Listen, if that’s what you wanna do, I understand and I don’t begrudge you for it, but I’m not going to do that. So, you know, if you want somebody else to host the show, then that’s fine. That’s okay with me. I’m just not gonna do it like that,’” Kimmel explained, noting that ABC had ultimately let him do what he wanted.

“They knew I was serious. I mean, you know … I couldn’t live with myself,” he said.

Rosenthal pointed out that other late-night hosts, Stephen Colbert and Seth Meyers also used their platforms to attack Republicans.  Rosenthal appeared to agree with Kimmel’s stance, stating, “You’re the guys who make us feel like we’re not alone.”

“You know, I love this country, too,” said Kimmel, adding that he didn’t see his actions as a public service but rather something he felt he needed to do. “I mean, you know, that flag doesn’t belong to them. This is ours. And when I see somebody coming in and ruining it, I’m gonna say something about it. That’s it. That’s as simple as that.”