A federal grand jury has heard testimony about Hunter Biden’s income and payments he received while serving on the board of Burisma, a Ukrainian energy company. 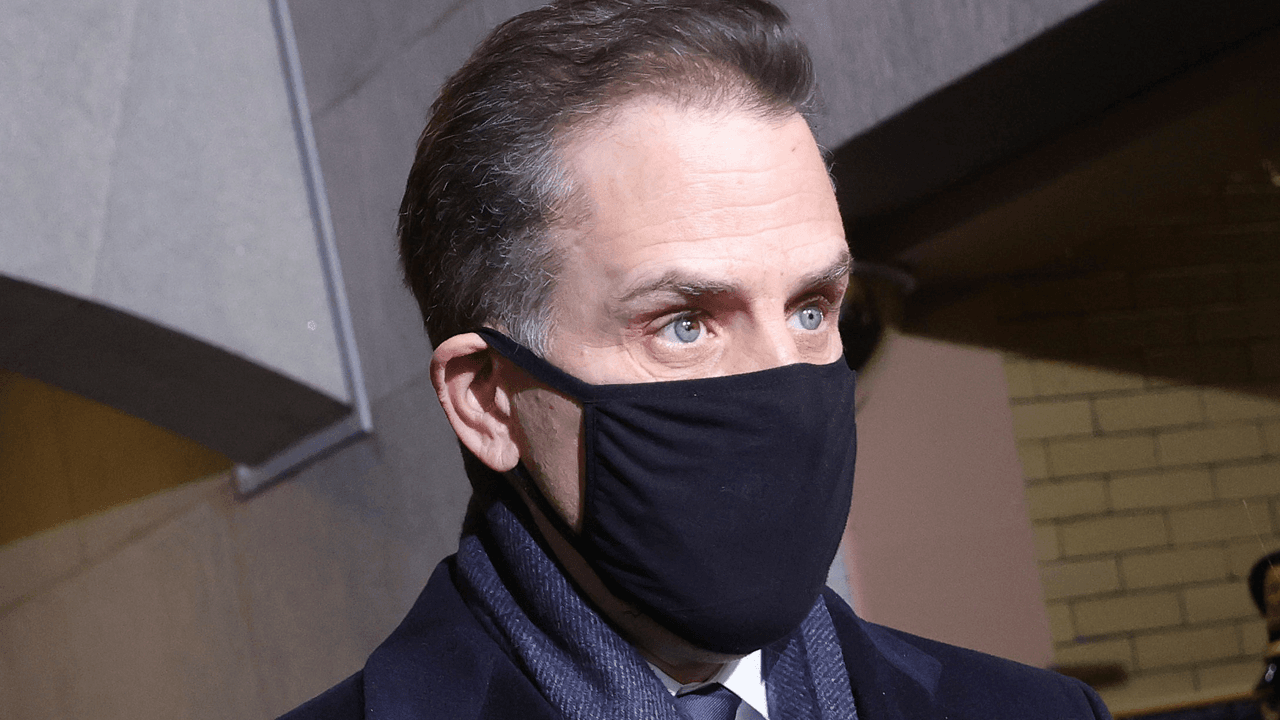 White House Chief of Staff Ron Klain proclaimed on Sunday that Democrat President Joe Biden has not been in contact with the Department of Justice, which is currently investigating his son, Hunter Biden. Klain also doubled down that he is confident that the Bidens, including President Joe Biden’s brother James, have not crossed any ethical lines relating to business deals in China.

The host pointed out that the Department of Justice is intensifying its investigation into Hunter Biden, before asking Klain if the president has had any contact with the DOJ about the investigation.

“Neither the president or any of us at the White House have had contact with the Justice Department about that,” replied Klain.

“Of course, the president is confident that his son didn’t break the law, but most importantly — as I said — that’s a matter that’s going to be decided by the Justice Department, by the legal process. It’s something that nobody at the White House has involvement in,” Klain claimed.

The Associated Press reported that a federal grand jury has heard testimony about Hunter Biden’s income and payments he received while serving on the board of Burisma, a Ukrainian energy company.

The report added that the grand jury inquiry “underscores that a federal tax investigation into President Joe Biden’s son that began in 2018 remains active as prosecutors continue to examine foreign payments and other aspects of his finances.”

Both Hunter and Biden’s brother James Biden, have reportedly accrued millions in foreign business deals that were understood to have been granted to them due to their connections to Joe Biden and his political standing as a senator and former vice president under the Obama administration.

Q: "A Chinese energy company paid $4.8 million to entities controlled by Hunter and the president's brother. Is the president confident his family didn't cross any ethical lines?"

BIDEN CHIEF OF STAFF: "Ah, George, the president's confident that his family did the right thing." pic.twitter.com/hNZAMQ85Kg