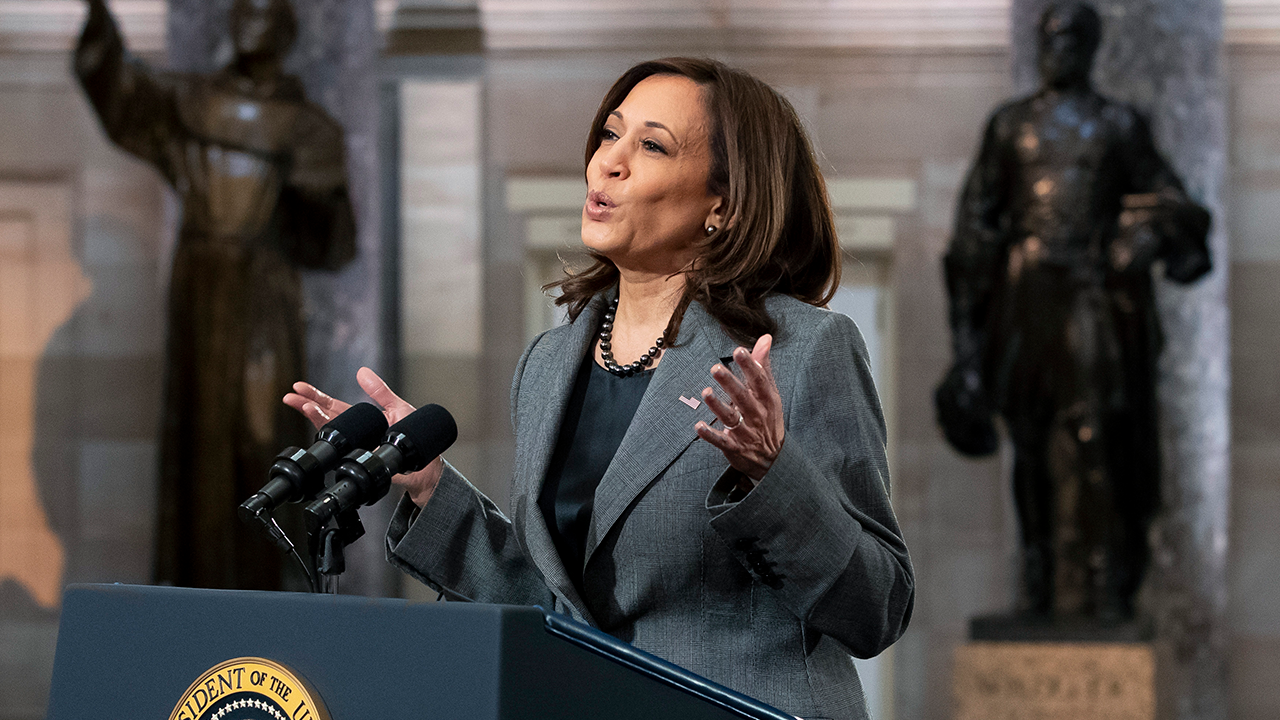 On the one-year anniversary of the events of January 6 in which hundreds of protesters stormed the U.S. Capitol, Vice President Kamala Harris compared those events to 9/11, in which over 3,000 Americans were killed. Harris also made a similar comparison to Pearl Harbor, in which the Japanese military killed over 2,400 Americans and plunged the United States into a state of war.

Harris stated on January 6, “Certain dates echo throughout history, including dates that instantly remind all who have lived through them — where they were and what they were doing when our democracy came under assault. Dates that occupy not only a place on our calendars, but a place in our collective memory. December 7, 1941. September 11, 2001. And January 6th, 2021.”

Rogan, like many Americans, found the comparison ridiculous and downright offensive.

“This is complete insanity,” said the popular podcaster.

“Look, Jan 6 was embarrassing; it was pathetic; it was confusing to me. ‘Cause there are parts of it that confused me — the parts where you have these clear agent provocateurs in the audience calling for people to go into the Capitol. … There’s video of cops opening up barriers. What is that? Why did they do that? Has there ever been an explanation of that?”

His remarks prompted Rogan's guest, Adam Curry, to chime in, stating, “We really haven’t seen 10,000 hours of footage, which is held under lock and key, so we can’t really know exactly, but …”

Rogan then read Harris’ statement and remarked, “that’s insane.” Footage of Rogan’s remarks were posted on social media by the MythinformedMKE account and swiftly went viral.

Joe Rogan calls out Kamala Harris for her insane comparison of January, 6 to Pearl Harbor and 9/11. pic.twitter.com/XRnlk7ubDi

Harris’ remarks did not go unnoticed by members of Congress.

“Tell that to the granddaughter whose grandfather gave his life on D-Day. Tell that to the son whose dad was one of the firefighters who went into the tower on 9/11,” Jordan added.

Jordan went into further detail about Biden’s failures by bringing up the death of Maxton Soviak, who was one of the U.S. service members killed in the ISIS-K attack at Kabul airport in Afghanistan. Soviak, 22, was from Ohio, which Jordan represents.

“This is from the same lady who was raising money to bail people out of jail who attack law enforcement in the summer of 2020,” Jordan added. “Go tell that to those individuals. That’s how ridiculous and out of touch the Democrats are.”

Following the widespread outrage against the vice president, White House Press Sec. Jen Psaki attempted to deflect criticism towards Harris by instructing critics to “be part of solving the threats of democracy that occurs today, that is happening today, and they’re using this as an excuse not to be part of that.”