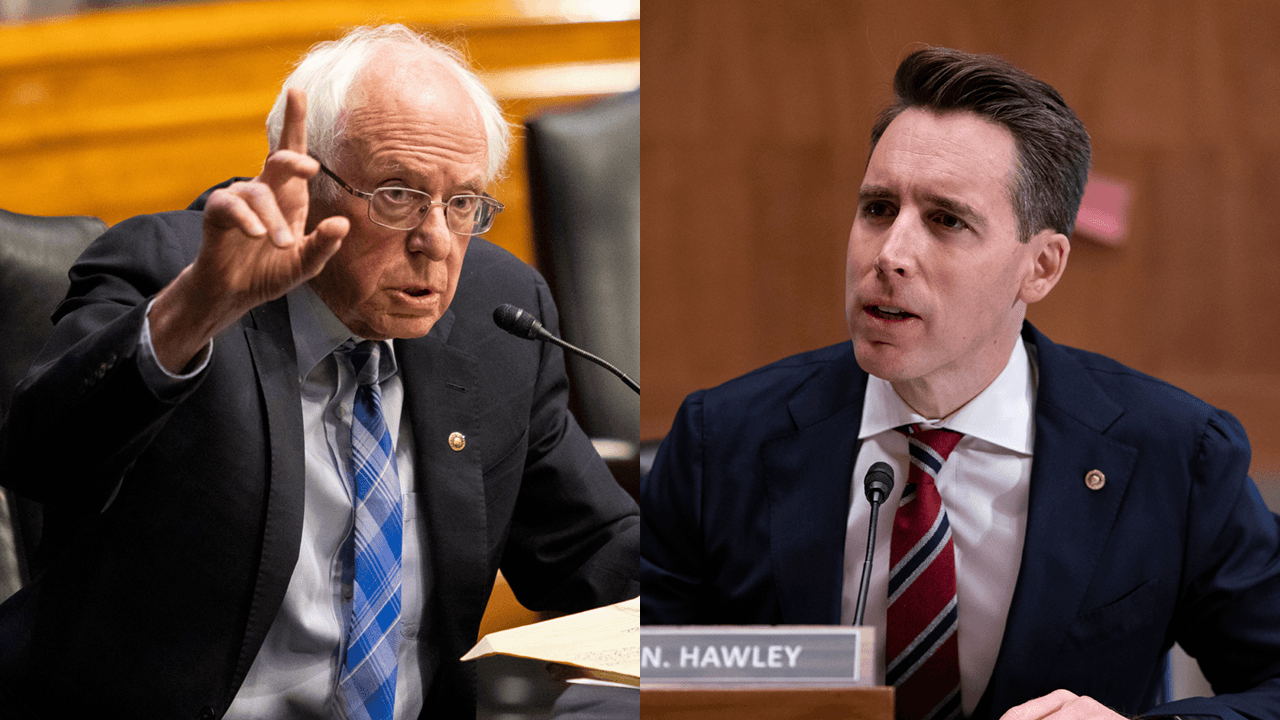 The measure to provide Bezos’ company with billions in relief was part of an amendment to the Endless Frontier Act, which is aimed at increasing U.S. competitiveness with China through science and technology development. Fox Business reports that the amendment was authored by Sen. Maria Cantwell, a Washington Democrat in charge of the Senate Commerce, Science and Transportation Committee, and Sen. Roger Wicker, a Mississippi Republican.

The Senate is currently voting on amendments to the bill, which are expected to cost around $130 billion. “Whether the package sinks or swims without use of "reconciliation," which would require only 50 votes to pass, depends on whether Republicans are satisfied with the amendments that make their way into the bill. GOP members have introduced hundreds of amendments, and not all will get a vote,” Fox Business reported.

Described as a “bailout” by the two senators, the amendment comes after Blue Origin lost out on a multi-billion dollar NASA contract awarded to Elon Musk’s SpaceX company. The bill would provide NASA with more funding to develop its Human Landing System program and allow NASA to have two lander programs, giving Blue Origin another run at the contract.

The contract Blue Origin lost out on would have put it in charge of putting U.S. astronauts on the moon for the first time since 1972. NASA said SpaceX offered the lowest cost for the bid on the contract, by a wide margin. The amendment introduced by Cantwell would have favoured Blue Origin to win the new contract.

Fox Business reports that disclosure records show that Blue Origin spent $625,000 to lobby Congress in the first three months of 2021.

On Monday, Sanders introduced an amendment to block the amendment, stating, "Jeff Bezos is the richest guy on the planet. He's gotten $86 billion richer since the start of the COVID pandemic. "Does he really need $10 billion from Congress for space exploration?"

Hawley voiced his support for Sanders’ efforts to block the measure, asking on Twitter: “Why is the Senate preparing to give @amazon’s Jeff Bezos a $10 billion bailout?”

Why is the Senate preparing to give @amazon’s Jeff Bezos a $10 billion bailout? https://t.co/xrpFTAPtLl

"I worry very much that what we are seeing now is two of the wealthiest people in this country, Mr. Elon Musk and Mr. Bezos, deciding that they are going to take control over our space industry," Sanders said.

Sanders has also voiced his opposition to providing $52 billion in funding for semiconductor companies, arguing that the government ought to secure non-voting shares in the companies to which it gives “corporate welfare.”

For his part, Hawley has proposed seven amendments to favour American workers and protect human rights, including a 100 per cent tariff on goods produced in the Chinese region of Xinjiang, and a requirement that all goods imported into the United States be certified as not being products of slave labor. 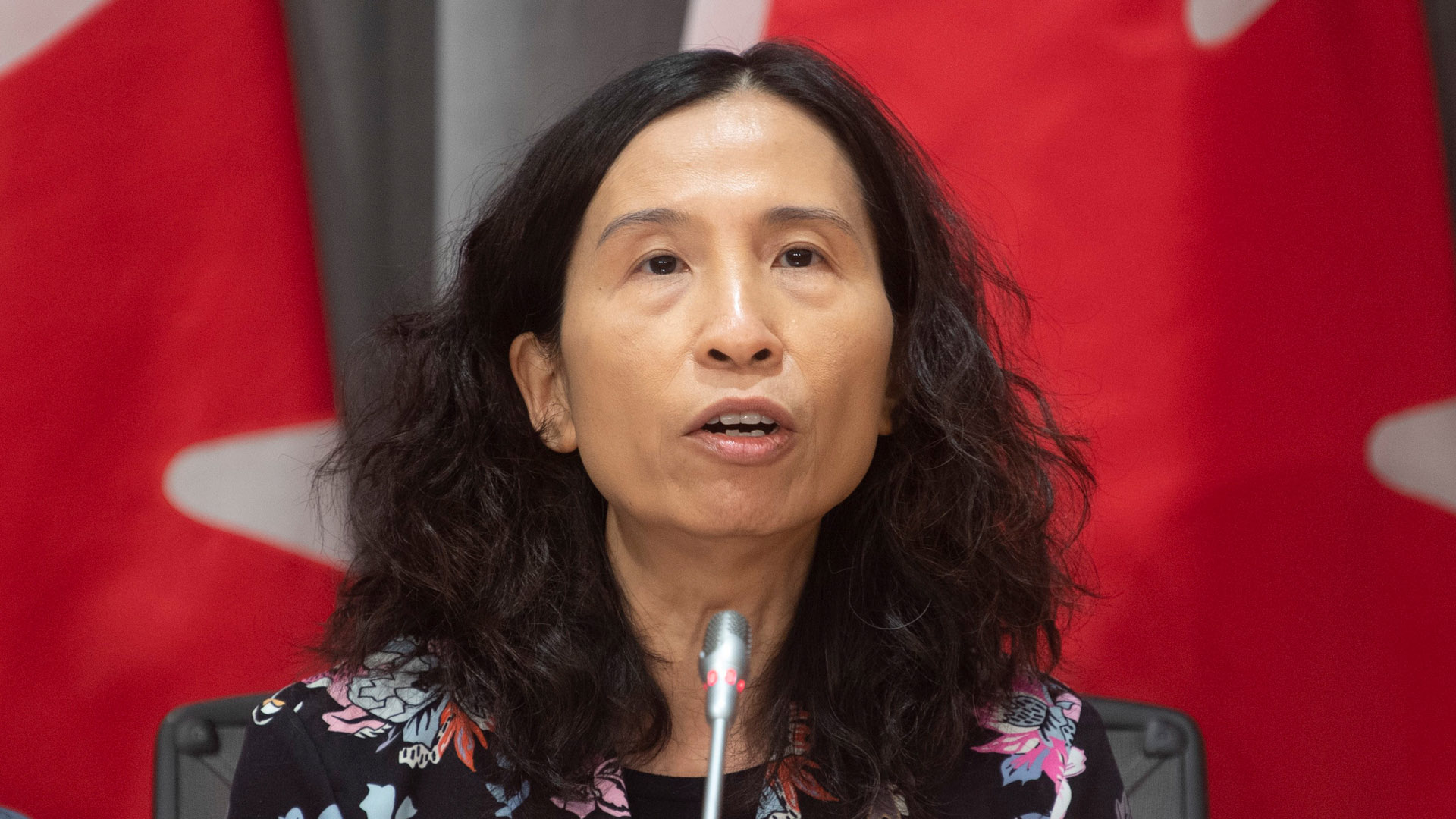 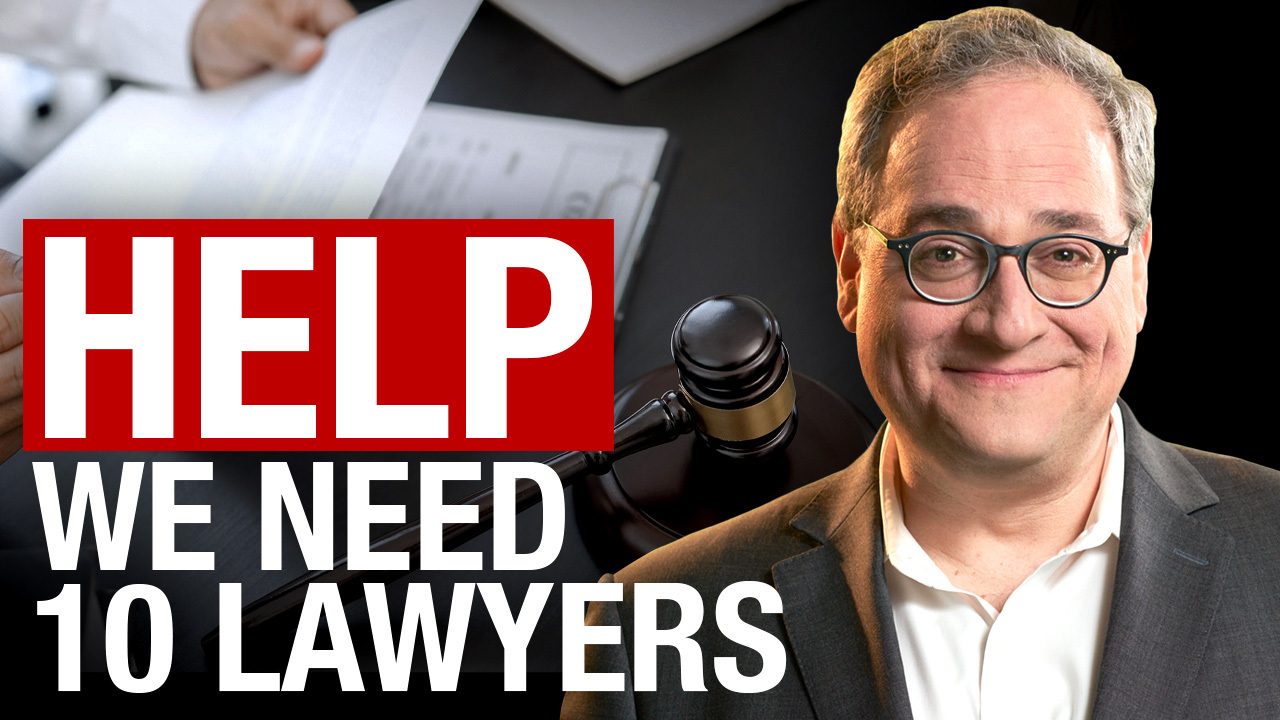