The Waterloo Region District School Board voted out Carolyn Burjoski for showing concerns about books that were not 'age appropriate' for children in elementary school. 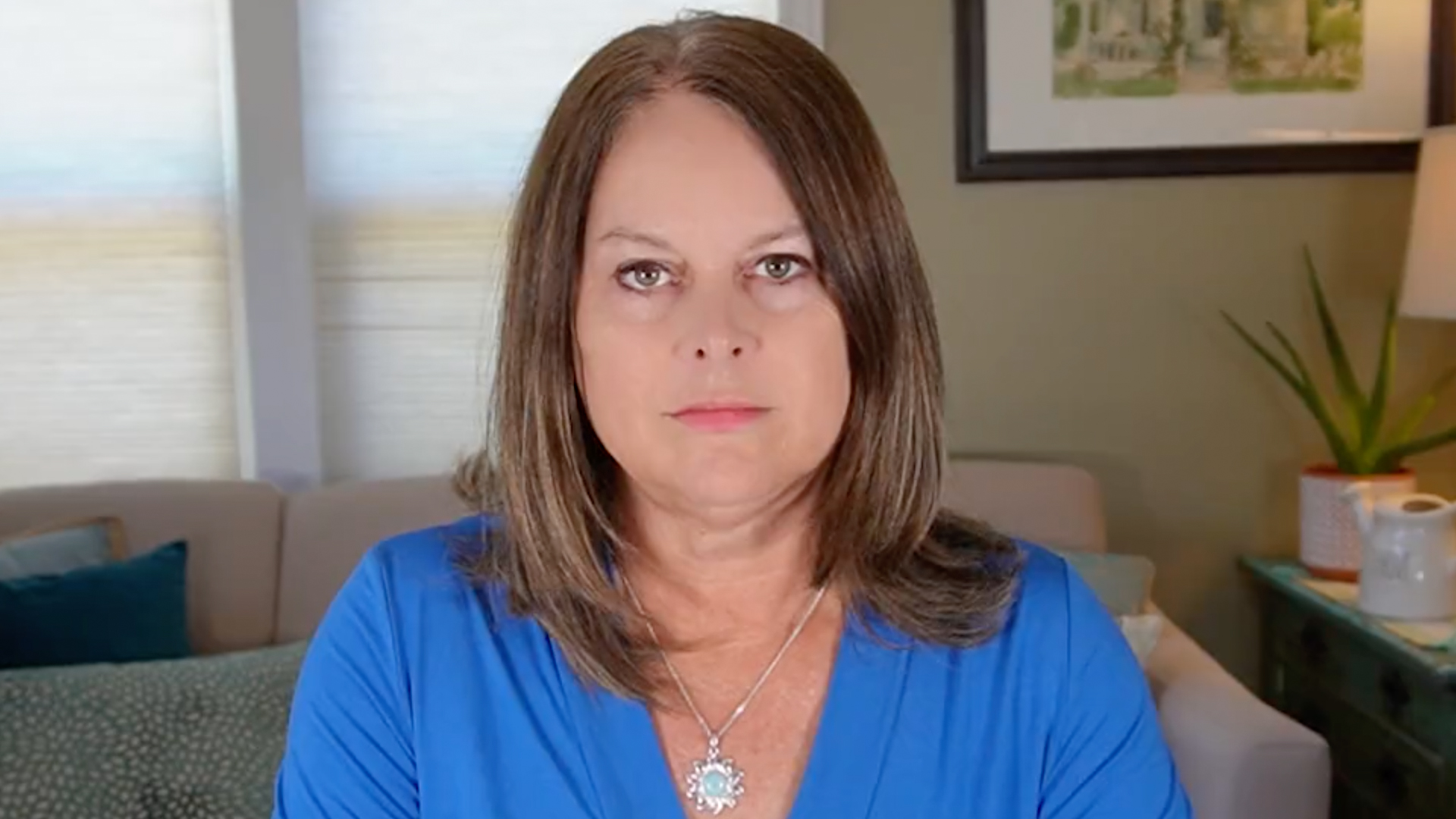 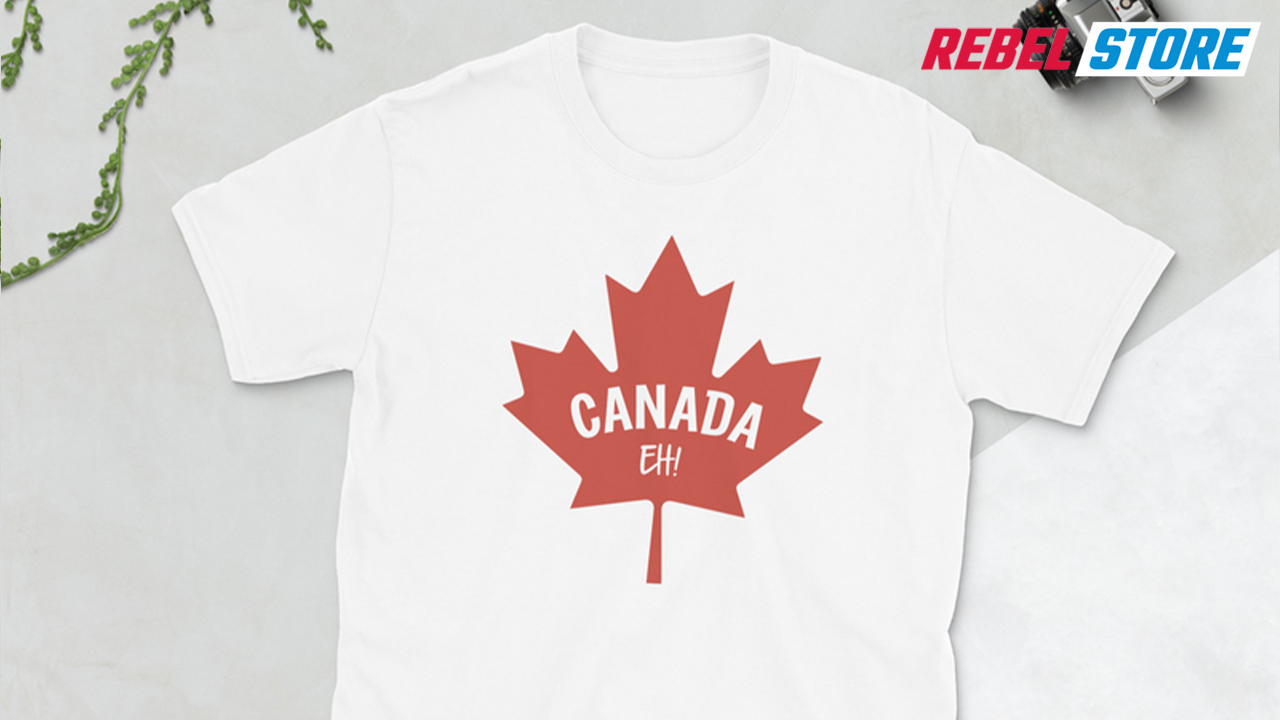 The Justice Centre of Constitutional Freedoms announced on June 20 that they will be representing Carolyn Burjoski, a former elementary school teacher who was expelled from a meeting by the Waterloo Region District School Board (WRDSB).

Burjoski has been teaching English for over 20 years to new Canadians. On January 17, 2022, she attended a meeting held by the WRDSB, where she brought to their attention her concerns about books that are part of the younger crowd's curriculum.

Burjoski said in the meeting:

“We teachers received a long list of books and resources for Transgender Awareness Week. Some of these books are a positive addition because they show diverse families and represent a variety of ethnicities."

"However, I am very concerned that some of the resources in our elementary school libraries are inappropriate for young children.”

The first book she addressed was called, Rick by Alex Gino, which touches base on sexuality and asexuality.

"What message does this book send to young girls who might be in grade three or four? They are children. Let them grow up in their own time and stop pressuring them to be sexual so soon," Burjoski said.

“In fact, some of the books filling our libraries make it seem simple or even cool to take puberty blockers and opposite sex hormones,” she added, referring to the second book called, The Other Boy by M. G. Hennessey which is about a transgender boy.

In her supposed 10-minute presentation, Chairperson Scott Piatkowski cut her off at around 4 minutes, concluding that she violated the 'Ontario Human Rights Code.'

Burjoski was then voted off the video call from board members just for expressing concerns about what young children should not be exposed to.

The board chair claimed that I had violated the human rights code and he ejected me from the meeting. I am concerned that school boards are abusing their power to silence and shame people who ask perfectly reasonable questions Parents have a right to know what is happening in their children's schools and to voice their concerns. Boards must respect the rights of parents and teachers to free expression.

Announcing my second legal action: a Judicial Review of WRDSB's decision to halt my delegation last January. My lawyers @JCCF will argue @WRDSB violated my Charter Rights & that #WRDSB be ordered to let me return to #wrdsbmtg to finish my presentation in full. pic.twitter.com/4aKIwW79Wc

Ms. Burjoski only brought up that these were not age-appropriate books, and that kids should have time to figure out their sexual preferences when they're older.

According to the news release on the Justice System’s website, it reads:

According to Jorge Pineda, a lawyer for the Justice Centre, “Ms. Burjoski is a former teacher with sincere concerns about the appropriateness of the sexual content being shared with elementary school-aged children in Waterloo Region schools. The Board’s decision to silence her not only deprives her of her right to freedom of expression under the Charter of Rights and Freedoms, but also deprives the public of hearing an informed dissenting voice on an issue that affects their children”

“The Supreme Court has described the free exchange of ideas as ‘the very lifeblood of democracy’. It’s difficult to imagine how a free society can properly function without vigorously protecting free expression, particularly expression that is deemed offensive or unpopular,” adds Mr. Pineda. “The Board’s decision to silence Ms. Burjoski, based on the false claim that her views violate the Human Rights Code, demonstrates a serious lack of understanding and respect for basic democratic principles and cannot go unchallenged.”

Ms. Burjoski said that the board and its chair "violated her right to freedom of expression guaranteed by the Canadian Charter of Rights and Freedoms." She wants to return to the trustees meeting where she can potentially deliver her presentation in full, if the Court allows it.